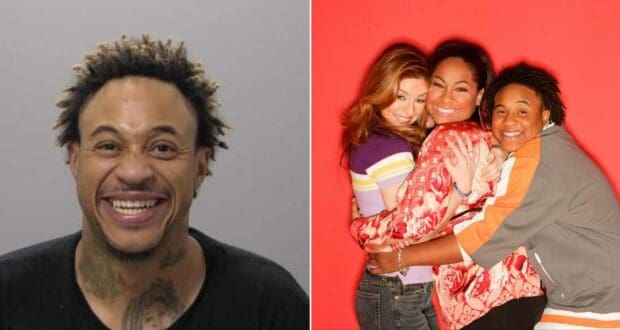 In a sad and shocking turn of events, a former Disney Channel television star from the iconic show That’s So Raven was arrested recently.

It’s always an unfortunate report and story when a beloved character from an iconic TV show is in the news for less-than-savory reasons. Earlier this year, Pocahontas star Irene Bedard was arrested in Ohio, and another star faced backlash for reportedly not keeping her child car-safe. Of course, we’re all familiar with the Johnny Depp-Amber Heard case. 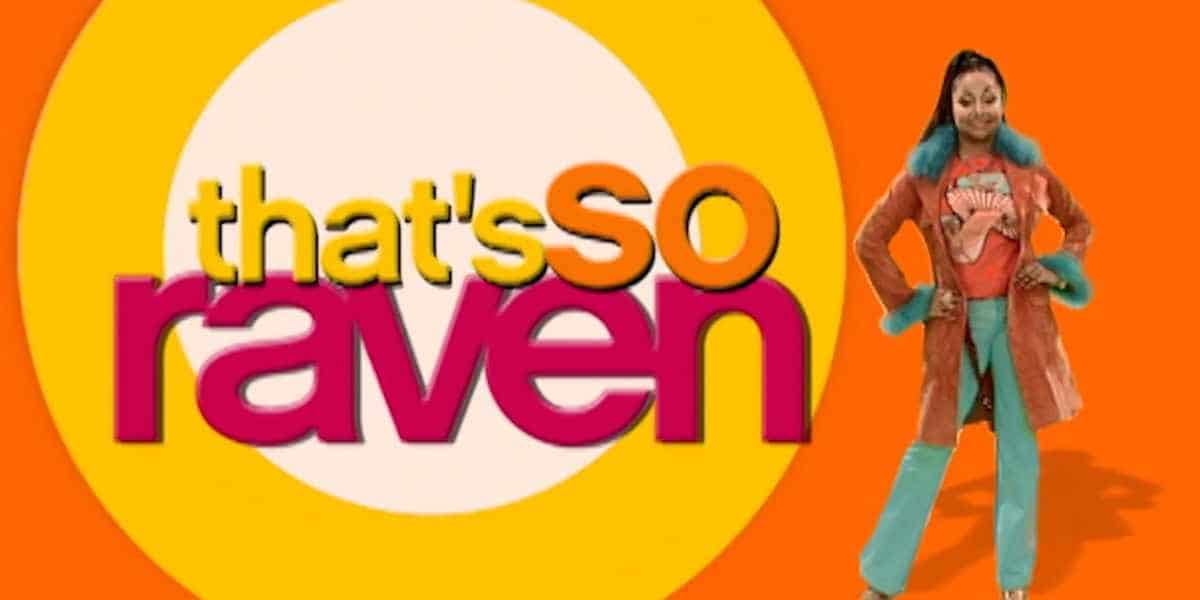 That’s So Raven/Courtesy of Disney

But now there’s another instance to report.

Orlando Brown, who starred in Disney’s That’s So Raven as Eddie Thomas, is facing an aggravated menacing charge. Police took him into custody on Thursday after receiving a call about a fight in progress. As reported by Deadline, when officers arrived, Brown was taken into custody on a charge of domestic violence by threat, according to Patrolman Dylan Erdmann. 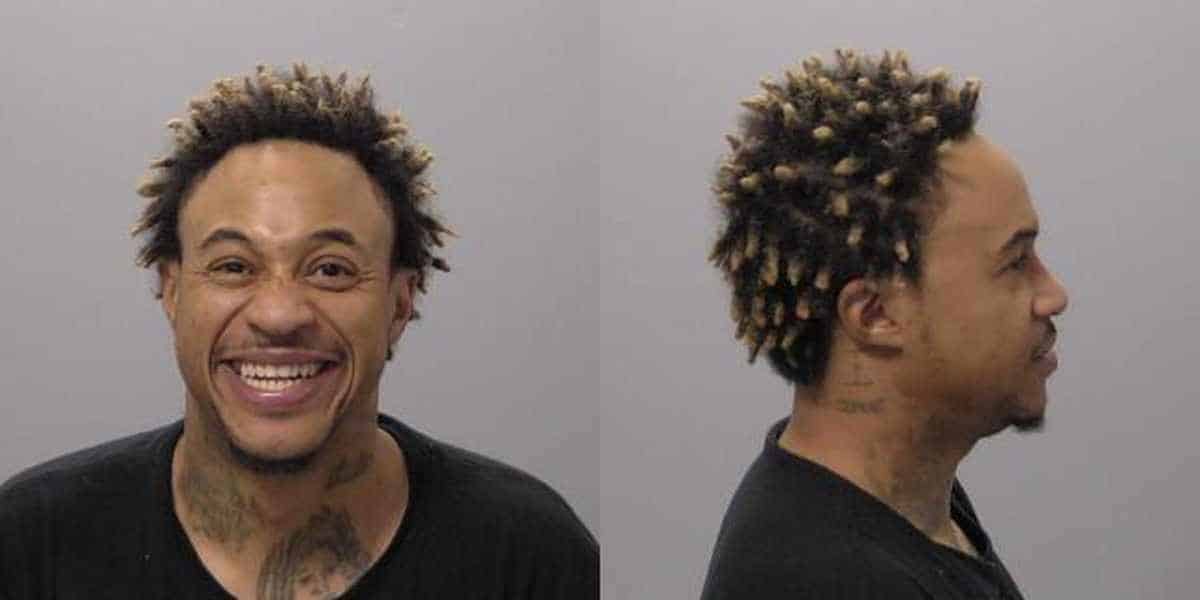 On Friday, at his arraignment, the charge was dropped to misdemeanor aggravated menacing, and That’s So Raven star Orlando Brown is being held on a cash bond, Erdmann said. According to an arrest report obtained by media outlets, one of Brown’s relatives accounted to police that Brown allegedly “came at him with a hammer and a knife in a threatening manner.” 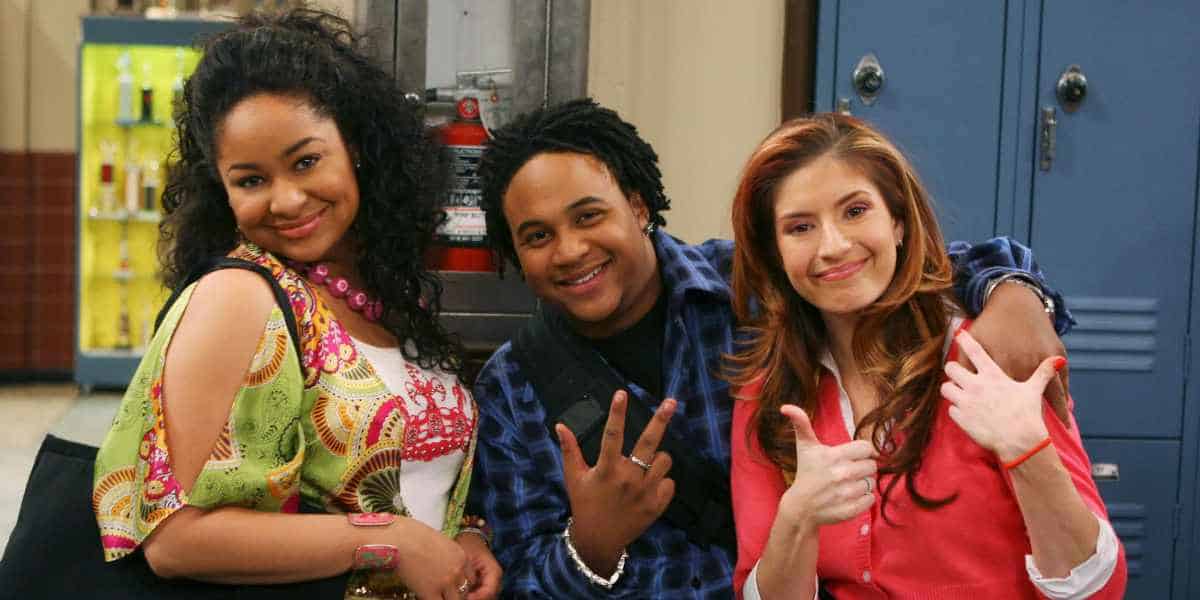 It later came to light that the man that Disney star Orlando Brown is accused of attacking is a close friend, not Brown’s brother—Matthew Sanders. Brown was staying with Sanders during the pre-production of a film that the latter wanted to cast Brown in. Sanders said that there had been no issues until the attack.

Sanders added that he is sad about the whole incident but cannot allow Brown to stay with him anymore or be a part of the film.