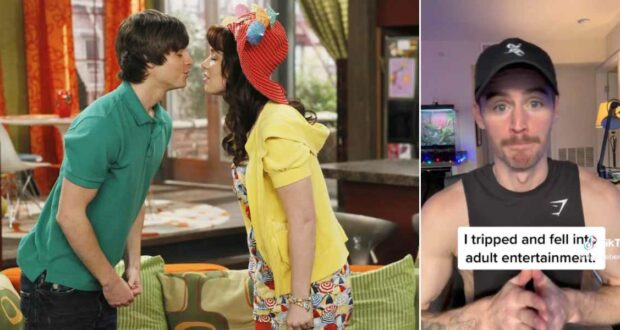 Former Disney stars have been in the news for a variety of reasons. One was slammed for not taking proper care of her daughter, and many have come forth to share how difficult being a Disney star was and the impact that time in their life working for the Disney channel has had on them. 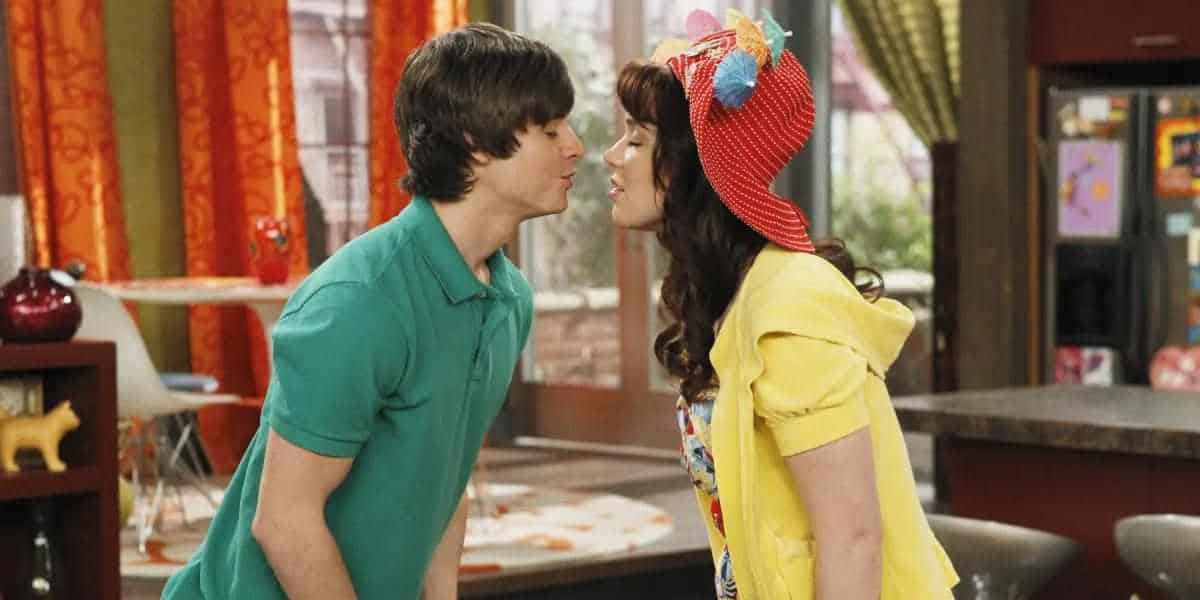 But we never expected to hear how one former Disney channel star has had a foray into adult entertainment, particularly with the website OnlyFans—a career he says he “tripped and fell into.”

As reported by LA Times, when former Disney star Dan Benson worked on the Disney Channel show Wizards of Waverly Place—he played the character Zeke Beakerman—he often received photos from women that were more explicit in nature and were often nude photos. Benson would often send his own nudes back in response to these women, only to find those pictures plastered across the internet without his consent after these interactions. 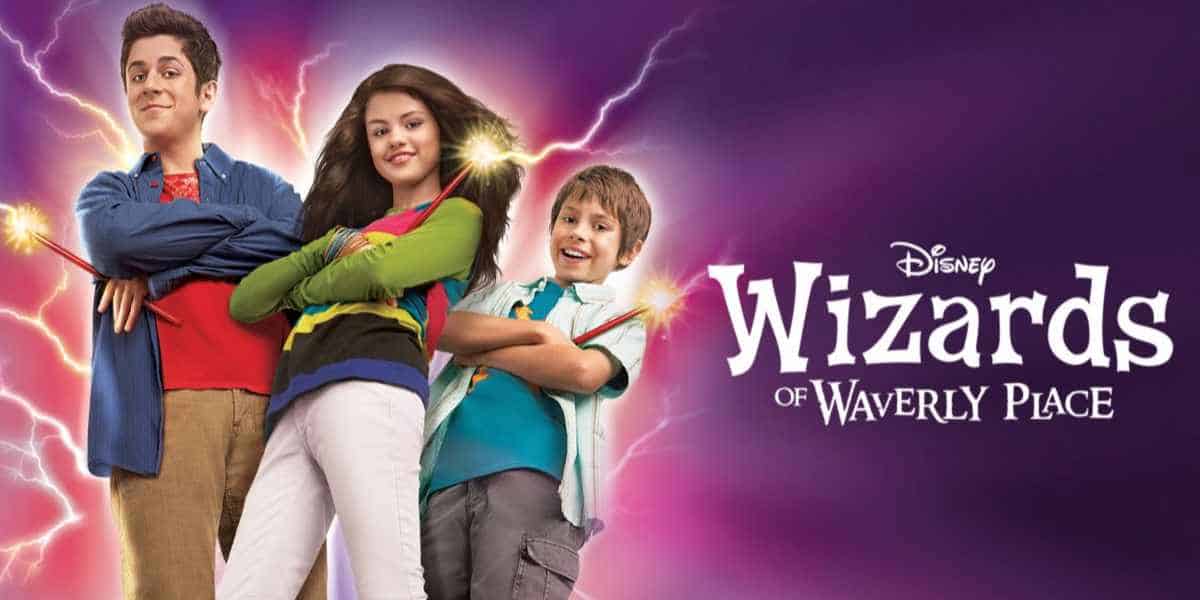 The now 35-year-old Benson shared that it was “a pretty traumatic experience” in a video on TikTok, wherein he talked about how he “tripped and fell” into doing adult entertainment. You can check out the video down below:

Benson shared that he tried his best to get the pictures off the internet because they almost caused him to lose his job. As the article states, “he was essentially forced into retirement from acting.”

After finding that the scandal caused him not to land any roles he was looking for, he decided to lean into the adult entertainment industry instead of fighting it. “Instead of letting these people sell my privacy … I decided to say ‘Screw you, I’m gonna sell it myself instead,’” he said. “It changed my life for the better.”

Last year, Benson started an OnlyFans page, selling subscription access to nude photos and videos of himself. Other actors who made a similar transition include Bella Thorne, who played CeCe Jones in Disney’s Shake It Up.

Disney Channel Disney Stars 2023-01-11
Priyanka
Previous: Disney Executive Says Company is “Obligated” to Listen to Fans
Next: Did You Know That These Are the Oldest Attractions at Disney World?