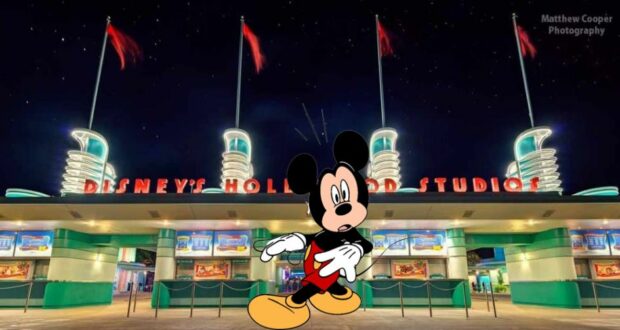 Unexpected news coming out of Walt Disney World Resort as we have learned that Disney’s Hollywood Studios surprisingly held a grand opening for its newest Toy Story Land venue!

Stroll on over with us to Disney’s Hollywood Studios. One of the most adorable lands in all of Walt Disney World is the colorful, fun-filled land we all know and love as Toy Story Land.

While many Disney Park Guests rush to Toy Story Land to catch a ride on Slinky Dog Dash roller coaster, Alien Swirling Saucers family-friendly attraction, or the one-of-a-kind competition ride known at Toy Story Mania, there has always been a lack of Toy Story Land merchandise in Andy’s backyard.

“These Cast Members are ready for a rootin’ tootin’ good time at the newest shop to join Toy Story Land. Celebratory yeehaws all around! #DisneyCastLife”

While the Buzz Lightyear movie has faced some controversy and didn’t perform extremely well in the theaters, it will launch early on Disney+ for viewers beginning August 3, 2022. Merchandise for the film (such as the Sox, the robotic cat and Buzz’s personal companion) are available in Jessie’s Trading Post.

There are two ways to enter the shop in Toy Story Land. You can take a ride on Toy Story Mania and exit through Jessie’s Trading Post once the ride is complete, or you can walk the exit path for Toy Story Mania to do your shopping without riding the attraction.