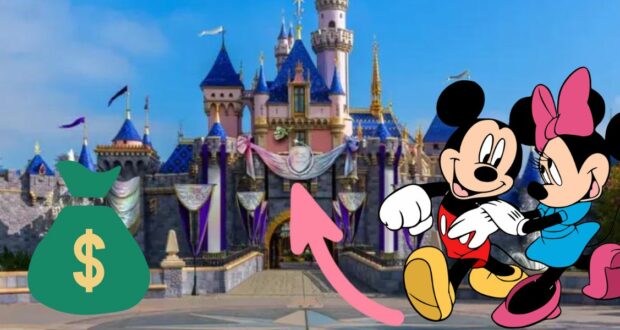 It’s no secret among Disney fans and frequent Disney Park or Disney Resort Guests that Disney vacations have gotten quite expensive — but apparently, Disney prices have become so high that even a newly-minted millionaire considers a Disney trip to be a significant splurge!

Ralph Janzen and Jan Janzen are two British Columbia residents who just won $1 million in the Maxmillions Lotto Max lottery. These lottery winners, like many lottery winners, doubted their win’s validity at first — but now that it has been confirmed, the couple has shared in an interview that they are setting aside a chunk of their winnings for a family trip to Disneyland Resort. 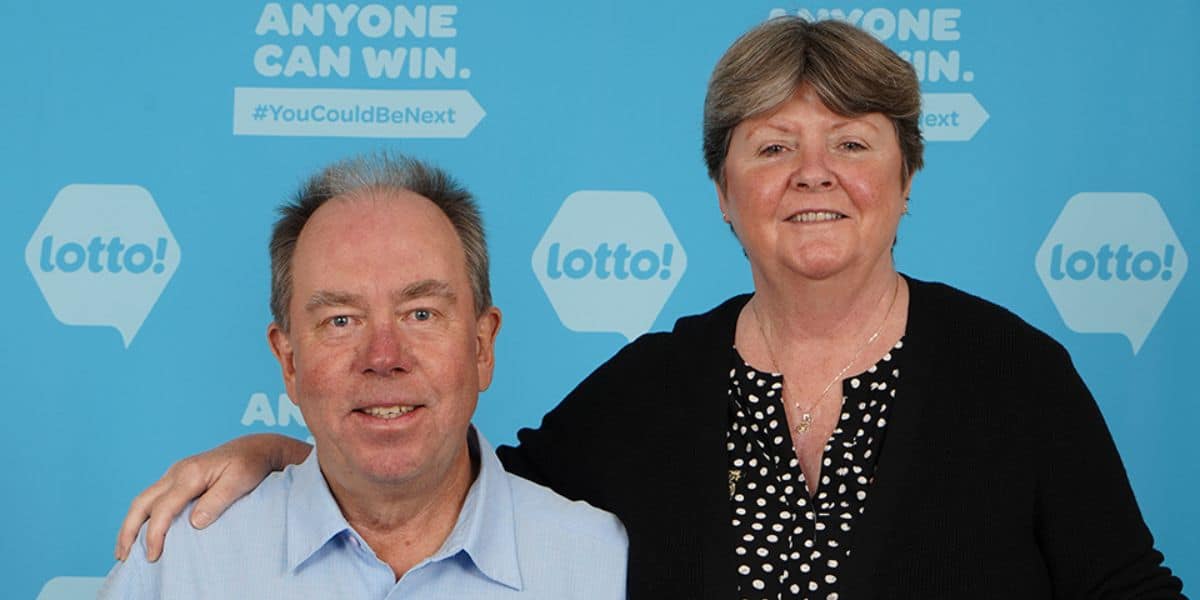 The couple are setting aside some of the money for a tropical vacation as well, since British Columbia certainly has harsh winters and the couple usually spends the winter in their cabin. However, a significant chunk of change is going towards the family Disney trip, which will include Ralph and Jan Janzen’s children and their children’s children.

In the interview with Daily Hive News, Ralph and Jan apparently said that “this experience has been surreal but they are fortunate their dream of helping their kids and grandkids has come true.”

To some people, a Disney vacation would be a strange choice when spending one’s lottery winnings; however, many Disney fans will most likely find the millionaires’ choice to be appropriate! 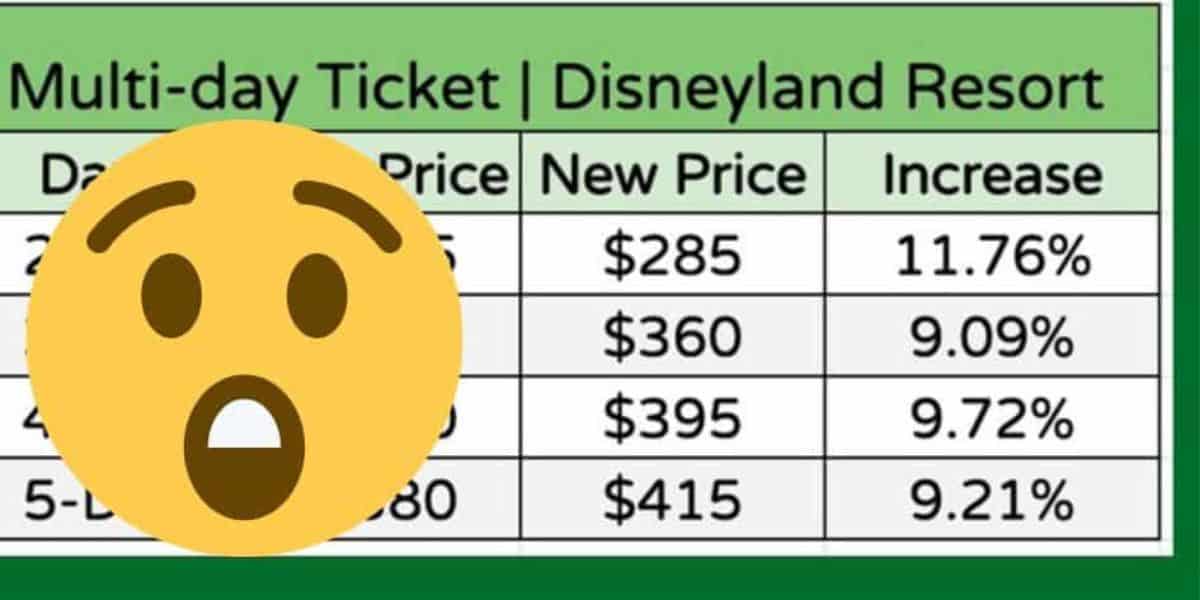 Disney Guests have been increasingly dissatisfied with their Disney vacations and the cost of said vacations lately, with many Disney enthusiasts angrily discussing high prices before or after their trips. The high cost of Disney Park admission and the high prices for dining on a Disney vacation have both been particularly big topics of contention. 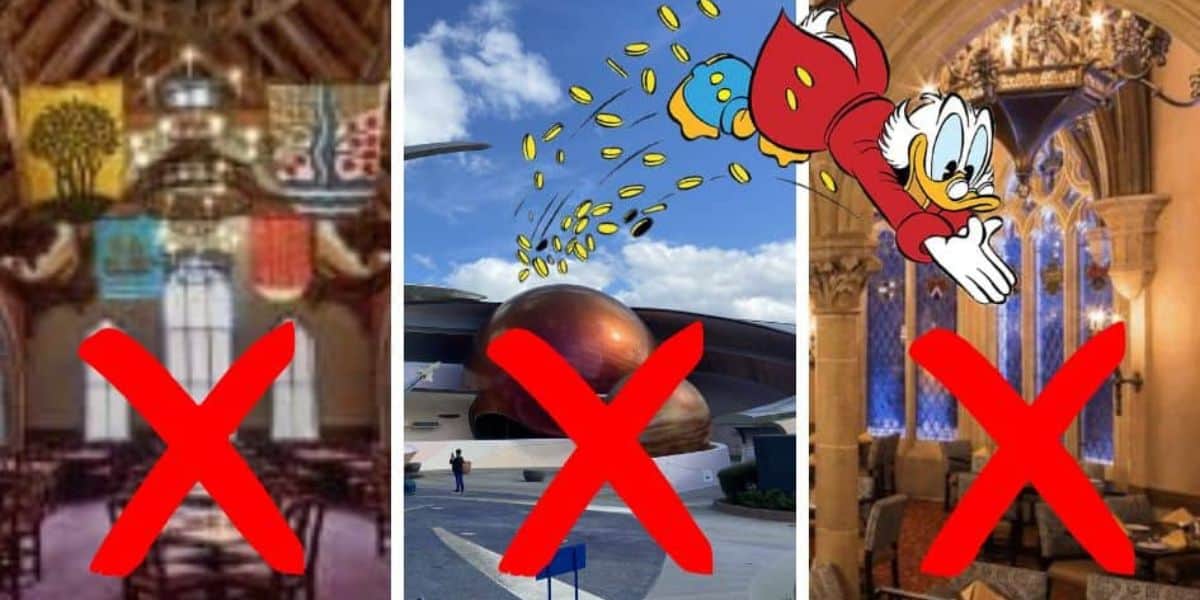 If you won millions of dollars in the lottery, would you spend any of it on Disney trips — or are you an enormous Disney fan who would actually spend all of it on your Disney trips, so that a Disney vacation would never again interfere with your everyday budget?