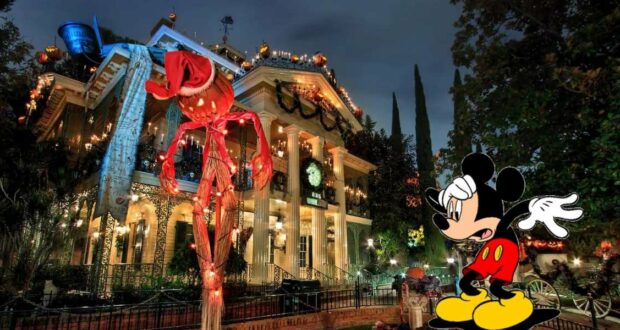 Disney’s “Haunted Mansion” is undoubtedly one of the most beloved rides at a Disney Park, but it often sports the longest wait as well. 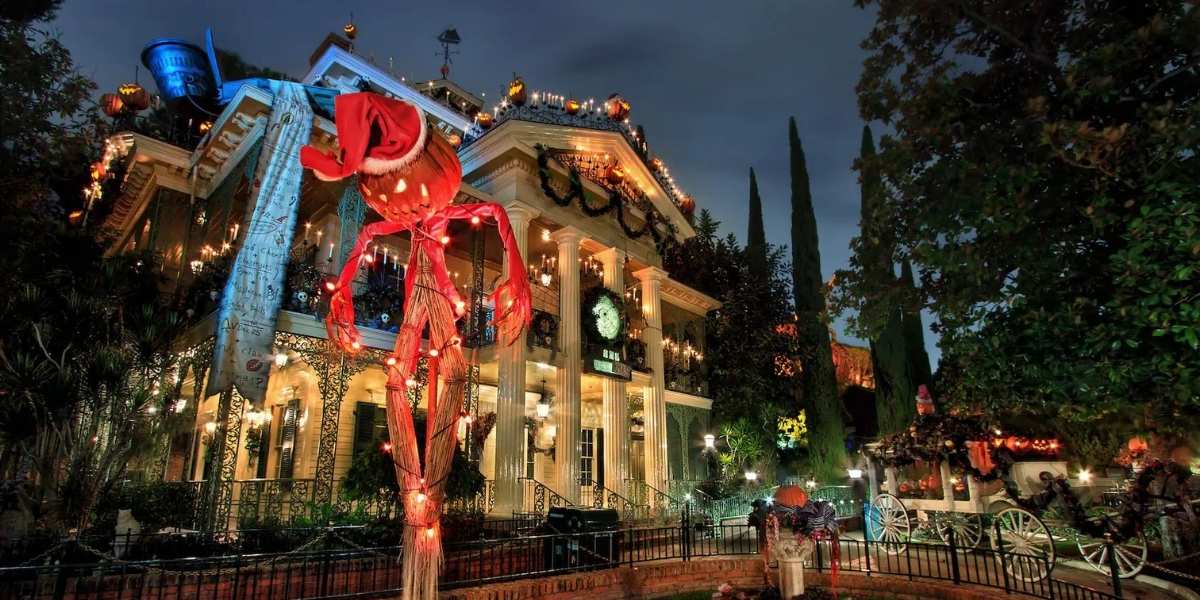 The last few months have proved popular for the Disneyland Resort. Multiple reports have surfaced about how crowded the Disney Park has been, with people needing to stand in long queues and deal with even longer wait times to go on their favorite rides. Classic rides like “Space Mountain,” “Splash Mountain,” and “Pirates of the Caribbean” hit multiple-hour waits consistently.

That was reported again, except this time, with Disney’s “Haunted Mansion.” The iconic attraction saw a three-hour wait during some of the more crowded times of the day.

While it’s true that this is by no means the off-season for the Disney Resort, three hours is still quite a sizeable wait time for an attraction that is an omnimover. Think Disney World’s PeopleMover.

Theoretically, this sort of situation is meant to be prevented by Disney’s reservation system, Lightning Lane. Still, often it’s been noted that the system either isn’t functioning well, or Guests even misuse it, leading to Cast Members issuing PSAs to them.

Between these issues and seeing the growing wait times for these rides, some Guests are not confident that Disney can manage the large crowds frequenting the Parks. 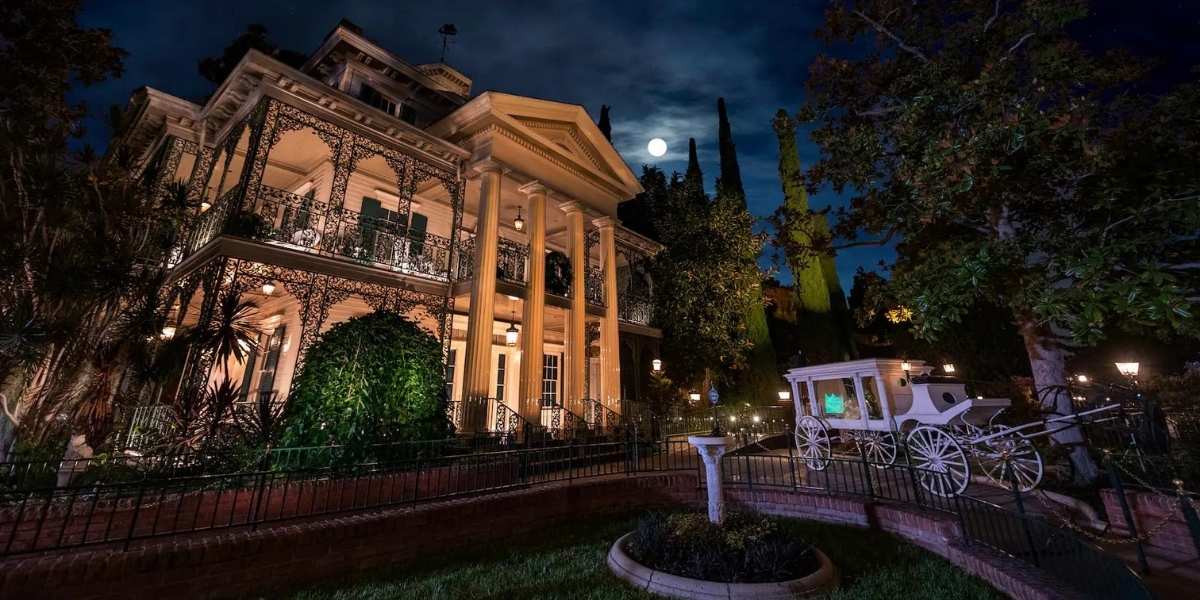 Here’s what the Disneyland Resort website has to say about the attraction that is currently in its holiday overlay,

Decked Out for the Hallow-Days

Pumpkin King Jack Skellington has been busy decorating the Haunted Mansion with frightfully festive touches inspired by Tim Burton’s The Nightmare Before Christmas.

Experience thrilling sights and seasonal surprises created by the citizens of Halloween Town. Sally, Oogie Boogie and other Nightmare nasties will be on hand to wish you “Season’s Screamings!” 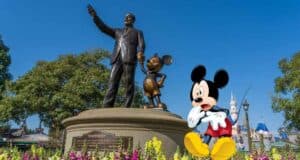