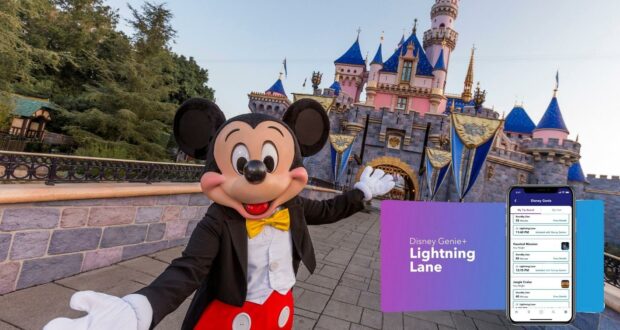 Disney Guests are at it again, and now a Cast Member has taken to issuing a PSA to anyone using Lightning Lane at a Disney Park.

The Disney Parks are an experience to write home about. People from all over the world flock to many a Disney Theme Park just to get their fill of the Disney magic we all know and love, be that Walt Disney World Resort of Disneyland Resort. Whether it’s Parks like Animal Kingdom Park, or Magic Kingdom in Disney World or Disneyland Park and Disney California Adventure in Disneyland, the heart of that experience finds the Disney Cast Members. These Disney workers are tireless in their effort to make the Disney experience magical for everyone who visits the Park. 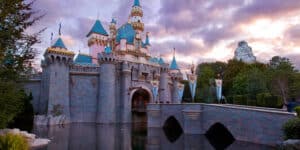 But occasionally, even the Cast Members have issues with how Disney Guests behave.

One Disneyland Cast Member, u/liluzienthusiast, took to Reddit to share a PSA regarding how Disney Guests have been using the Lightning Lane service while queueing up for an attraction or to go on a ride. (Hint: Not well.)

PSA: people who get to Lighting Lane early from Disneyland

As they shared in the post, Cast Members speaking on behalf of only themselves and not the brand or the Walt Disney Company wanted Guests to be a bit more considerate in how they were using the service.

As the CM shared, “There are certain amount of people that are supposed to show up at a certain time and all the people that are 7-12 minutes early (whatever the number may be TBH) it starts to add up and the line starts to back up then more people wanna come early and that messes with the line even more.” 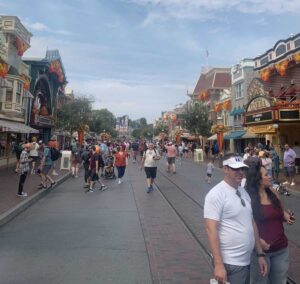 The CM continued that if Guests just waited to join the line until the app said they could redeem their position, it made the process smoother for everyone.

Cast Members aren’t the only ones who have had frustrations relating to Lightning Lane. Recently, some Disney fans took to social media to share some of their issues with the more recent Walt Disney Company service.

All these complaints also come on the back of some unhappy press for Disney on prices they raised just earlier this month for Genie+ prices, ticket price increases, and even price increases for specific rides.