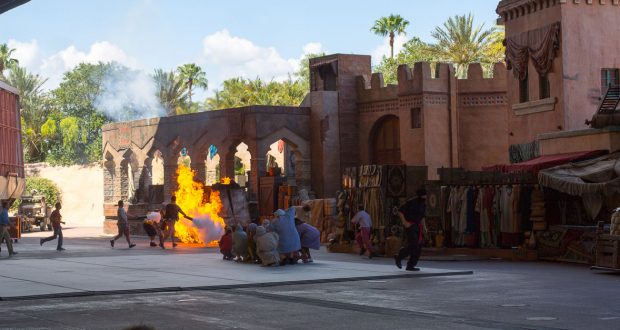 If you’re a fan of action, adventure, comedy, and behind-the-scenes glimpses into movie-making, then you’re going to be thrilled to learn which show is coming back to Walt Disney World’s Hollywood Studios–and you probably already know which one we’re talking about! On December 19th, the “Indiana Jones Epic Stunt Spectacular” will finally be returning! Disney announced on the Disney Parks Blog today that Guests could look forward to experiencing “all the comedy and thrills of that action-packed show” once again. This crowd-favorite is sure to bring smiles to Walt Disney World Resort Guests’ faces, especially the Guests who have been missing the fun attraction! 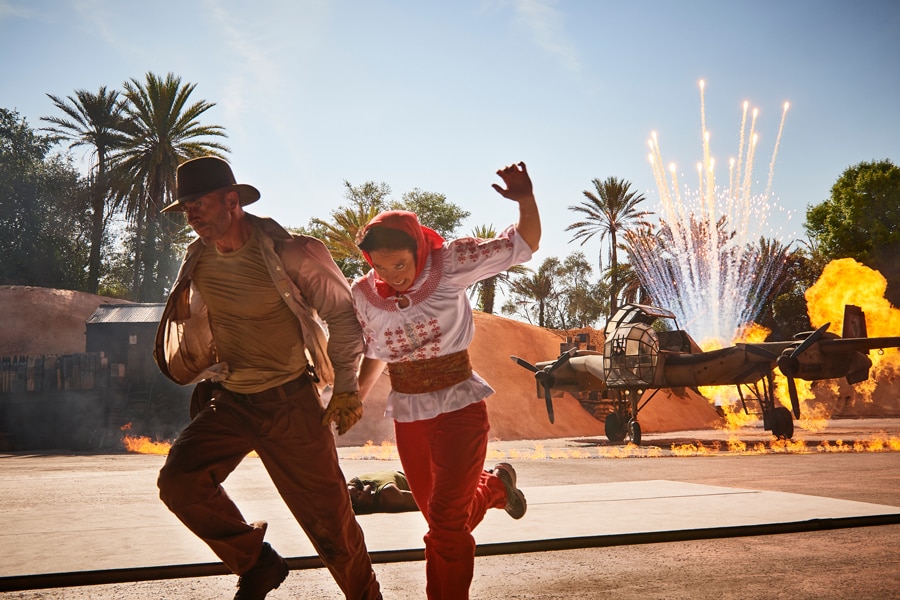 For anyone who isn’t familiar with this Hollywood Studios staple, the “Indiana Jones Epic Stunt Spectacular” is a tongue-in-cheek look at Indiana Jones and how stunts are done in movies–but it’s also so much more! Audiences not only get to see lots of Indy’s most famous scenes reenacted from the Indiana Jones movies; they get to learn how they’re done, hear from the stunt performers themselves, and also get to watch as a few “extras” are picked from the audience. 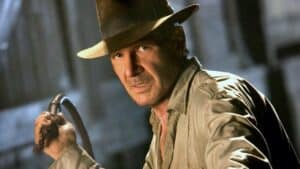 Those extras (one of which could be you!) are taught some basic fight moves, and get to have a blast play-fighting bad guys alongside Indy and his signature female sidekick as a vintage plane burns in the background and adrenaline pulses throughout the arena. Hint: one of the ‘chosen’ extras is actually part of the show; we’ll see if you can guess who it is! Be sure to speak to a Cast Member ahead of time if you’re specifically hoping to be chosen, and get ready to laugh and gasp even if you’re just watching from your seat!

Disney expressed gratitude “to our cast and Guests for the patience you’ve demonstrated as we presented modified forms of some entertainment while continuing to work through the details required to resume others”.  All we can say is that the Indiana Jones Stunt Spectacular was worth the wait–and check out what other attractions and performances are returning, too!