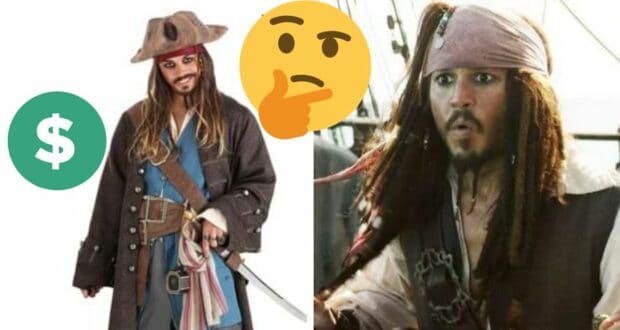 Captain Jack Sparrow might not be in the mood to return onscreen for any more Pirates of the Caribbean movies, but his avid fans are not done trying to bring the pirate (and the actor who plays him) ‘back to life’ — and now, they are showing their support for the character in more than just petition signatures!

The Pirates of the Caribbean series was a huge boon for Disney, with the first three films being particularly big successes and the trio who starred in it (Keira Knightley, Orlando Bloom, and Johnny Depp) becoming iconic Disney celebrities.

Once Knightley’s character Elizabeth Swann and Bloom’s character Will Turner acquired their tentative happily ever after and left the scene, the next few pirate movies floundered a bit, but Captain Jack Sparrow (Johnny Depp’s character) was still enough to lure many Disney Fanatics into theaters for movie premieres. However, Johnny Depp, the American actor who played Captain Jack Sparrow in Pirates of the Caribbean and seems to be best known by Disney fans for the role, took huge hits in the media after the allegations that led to the Depp vs Heard trial involving defamation and his ex-wife Amber Heard. The trial was a huge point of contention among Pirates fans, particularly since Depp claimed during the trial that Heard’s accusations of abusive behavior on Depp’s part had led to Disney’s decision to fire him from his pirate role — and since Depp asserted during the trial that he would not return to his role, even for an exorbitant amount of money (even though he has also made it clear that he doesn’t mind portraying his character when he meets fans offscreen).

Fans have signed petitions and made their desire for Captain Jack Sparrow’s return very clear, with petitions and online hashtags galore, but now the fans are also putting their money where their mouths are in the form of Halloween costumes!

Apparently, according to TMZ, the sales for Captain Jack Sparrow costumes have seen a significant “spike” this year. The website Halloweencostumes.com has reportedly sold more than 85% of the pirate Halloween costumes! The website offers a more simple version of the costume that ranges in price from $85.00 to $95.00, as well as a fancier costume that ranges between $245.00 and $299.00 in price. Both have sold in large quantities, outpacing many other popular franchise costumes.

Perhaps some Disney pirate fans think that Captain Jack Sparrow merchandise is about to be gone forever, as the sixth Pirates movie carries on without Depp. Perhaps other fans are using their costume choice as a way to protest both Disney and Depp’s refusal to bring the character back. Considering how vociferous the Captain Jack Sparrow fans have been so far, the latter seems likely! 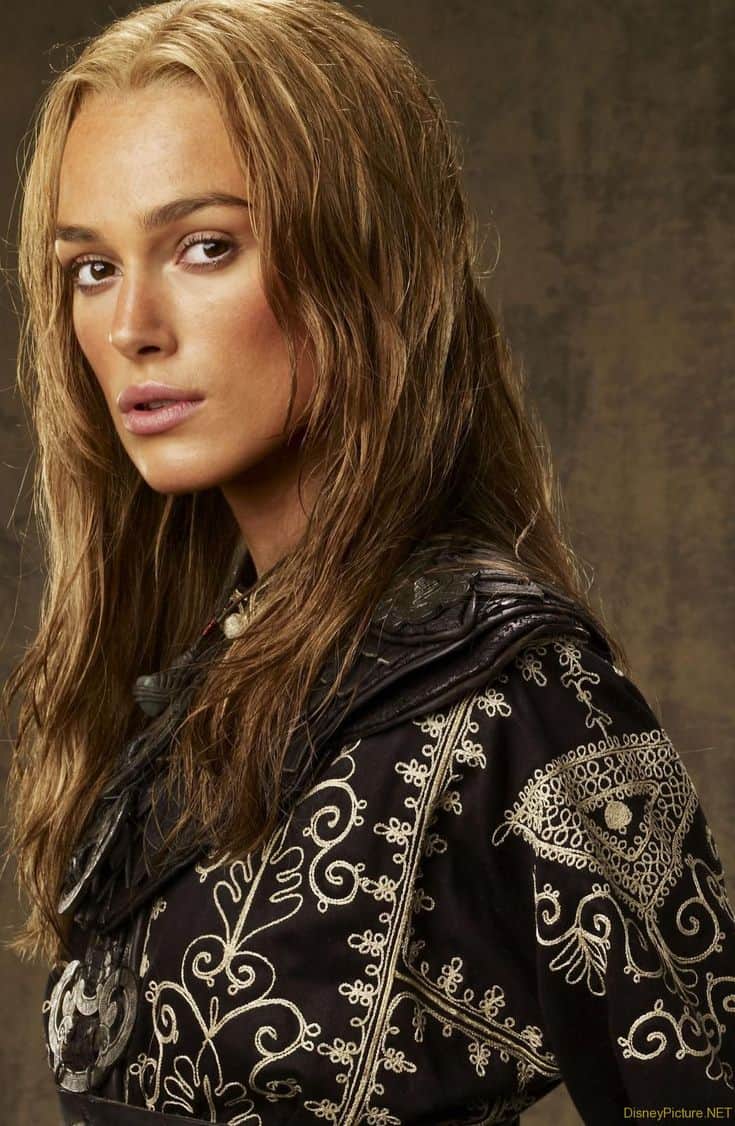 Are you being a pirate for Halloween this year — and if so, are you being this exact pirate? If you’re being Elizabeth Swann instead, remember to follow our detailed tutorial (featuring a product breakdown from the original movie’s makeup artist)!