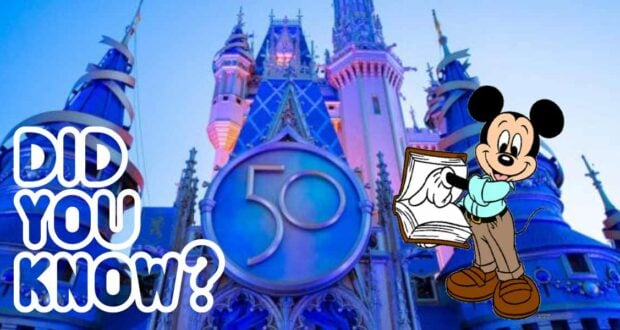 The Numbers Are In: A Breakdown of 2022 Disney World Crowd Levels

Using WDW Passport, one fan broke down the crowd levels at each Disney Park through the weeks of 2022.

The Walt Disney World Resort in Central Florida is known for being “The Most Magical Place on Earth.” Whichever Theme Park you choose to go to—Magic Kingdom, EPCOT, Disney’s Hollywood Studios, or Disney’s Animal Kingdom. Guests flock to the Disney Park to get their taste of the Disney experience and Disney magic by frequenting their favorite ride, attraction, nighttime spectacular, or show. One of the biggest drawbacks of the Disney Parks experience is heightened crowds, long lines, and irritated fellow Guests that can sometimes lead to less-than-ideal behavior on their part. 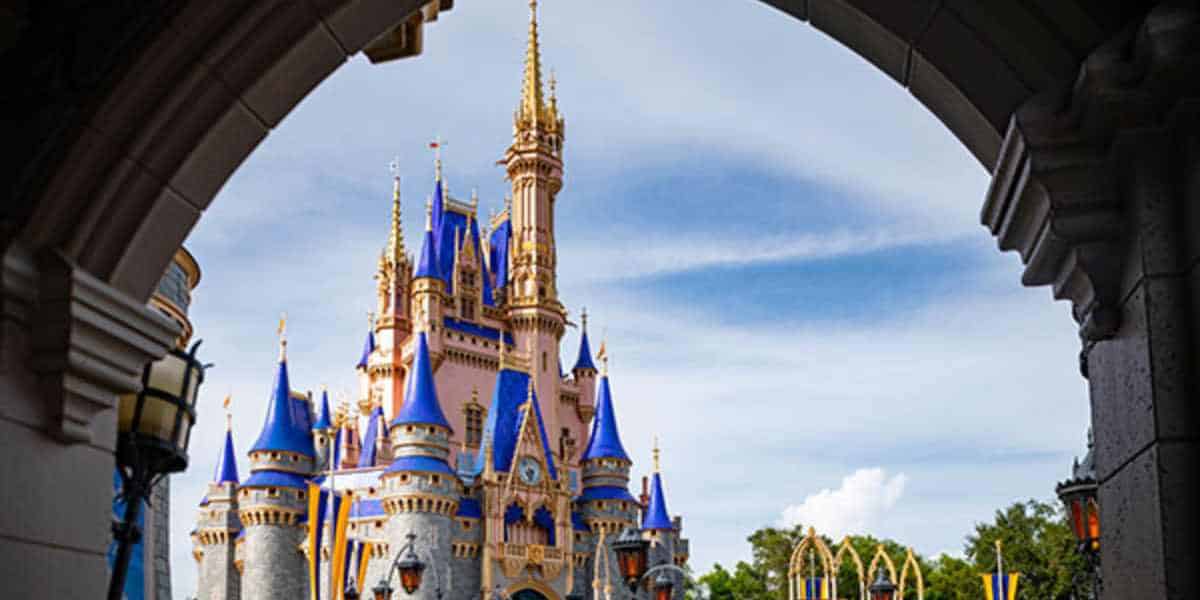 Related: This was the Best Time to Visit Disney World in 2022

One Disney Guest and Reddit user, u/dr3w_be4r, shared a monthly exercise they’d been doing where they analyzed and crunched the numbers of the Disney World crowd levels using WDW Passport. This is helpful data to plan your Disney World vacation this year based on the average expectation and reality of Disney World Theme Park crowds.

While all fans know of special events and times like New Year’s Eve and New Year’s Day drawing many people to the Parks, the analysis also added some more insight to help plan your next Disney vacation. One of the OP’s insights was that “Despite what a lot of people say, it is not always crowded.” They clarified that the usage of the word “crowded” in their analysis indicated the Park was more crowded than expected, but there were still lighter weeks.

They also shared that throughout the year, Disney’s Hollywood Studios and Disney’s Animal Kingdom were more crowded than they expected. Still, both Magic Kingdom and EPCOT were “pretty close” to their estimates.

The classic Disney Park reportedly had 12 weeks that were lighter on crowds than the OP expected. Many of those lighter weeks were in the latter half of 2022.

Check out the graph:

At this underrated Theme Park, the OP found 15 weeks were lighter than they expected, with 12 coming in the first half of the year. EPCOT worked inversely to Magic Kingdom. They also added that the entire month of January was lighter than expected.

Disney’s Hollywood Studios was a big surprise in that the Disney Park turned out to be far busier than the analytics software had anticipated. The crowd-level average was most off for this Park, with the largest percentage error of 31.5%.

Finally, Animal Kingdom Park also far surpassed expectations turning out to be far more crowded than anticipated through the year.

Many also shared how the data corroborated their visit to the Park and their experience of the crowds during that time of the year. 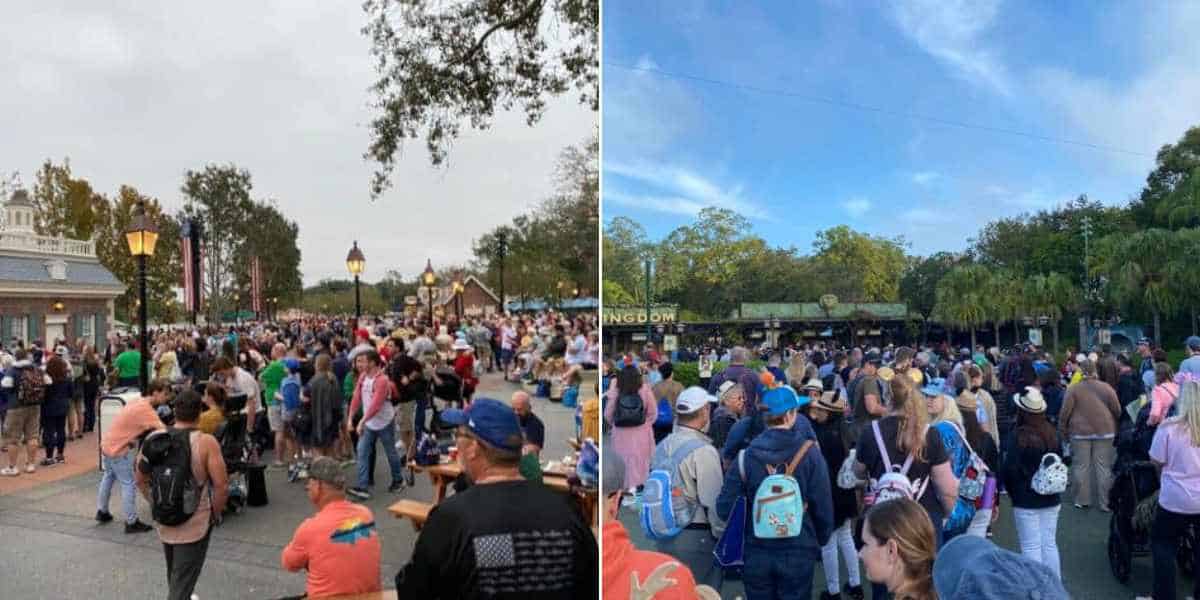