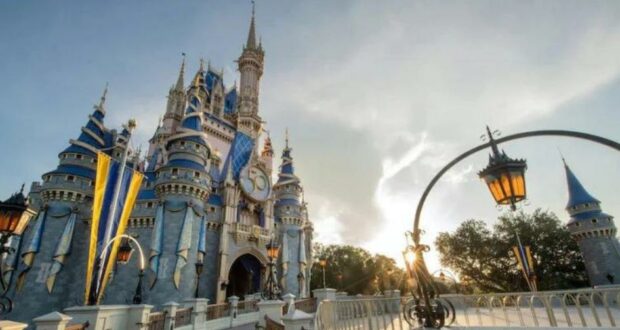 In a chilling turn of events, a man was handcuffed and caught by the police for carrying a concealed weapon in the Magic Kingdom parking lot.

The Walt Disney World Resort is known for being “The Most Magical Place on Earth.” Whichever Theme Park you choose to go to—Magic Kingdom, EPCOT, Disney’s Hollywood Studios, or Disney’s Animal Kingdom. But this week, we have some less-than-magical news to report from the Disney Park.

In recent news, per a report from the Orange County’s Sheriff’s Office, Jordan Brown, 28, of Haines City, was caught with a loaded gun attempting to go through cars in the Magic Kingdom parking lot.

The report states that Disney Security identified that Brown “attempted to open door handles on multiple vehicles that were parked in multiple rows.” In addition, “personnel watching the CCTV advised the man to raise a key fob in the air and pretend to try to find his vehicle. They advised him to get out a cell phone too.” 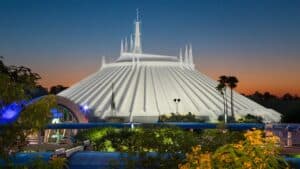 Detective Cody Rowinsky viewed the footage and described Brown as trying to open “over a dozen vehicles in the lot, including cars, SUVs, pickup trucks and minivans.” It was only when Brown couldn’t get into the vehicles that he gave up and left the transportation and ticketing center in grey Cadillac sedan.

The sheriff intercepted the vehicle on World Drive near the toll booth and stopped Brown for questions about the suspicious behavior in the parking lot. After being stopped, Brown told the sheriff about his traffic violation issues, and that’s when the sheriff noticed the handgun. 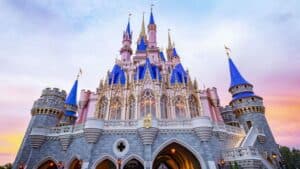 The sheriff detailed in his arrest report that he “asked the driver if he was a little lost and he said he went down to surprise his girlfriend. He said he had to put something in her car so she wouldn’t know and she was at Disney right now. He said he was having trouble finding the car. I asked him what kind of car he was looking for and he recommended a silver Elantra.”

As Brown spoke with the sheriff, the officer noted that a loaded handgun was “not securely locked and easily accessible to him while in the driver’s seat.” The sheriff handcuffed Brown. 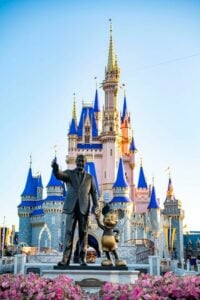 So far, there has been no comment from Brown, and no further update on this story.