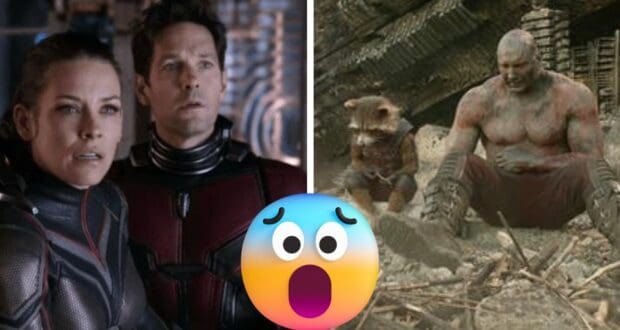 If you are a Marvel fan who treasures the Marvel Cinematic Universe and characters like Iron Man, Peter Quill, Doctor Strange, and Ms. Marvel, then you might be in for some disappointment as the next phase (Phase Five) of the Marvel Studios films begins! One popular Guardians of the Galaxy Vol. 3 character might not be returning after the next movie, and now another fan favorite might not be returning either!

Rocket the raccoon and Scott Lang (aka Ant-Man, the Marvel character played by Paul Rudd) might not be surviving their upcoming Marvel films. As usual, Marvel fans have already been closely scrutinizing any clues or glimpses that can be gleaned from Marvel films’ teaser trailers or interviews with the creators working behind the cameras — and for the feisty raccoon Rocket (voiced by Bradley Cooper) and Paul Rudd’s Scott Lang / Ant-Man, the future might not look good.

The demise of Rocket the raccoon in Guardians of the Galaxy Vol. 3 (which is premiering next year) is becoming increasingly likely since it already looks like a tragic Rocket flashback is going to occur in the highly-anticipated film.

Marvel fans were already prematurely mourning the sardonic raccoon, even though the character’s death has not been confirmed yet. But the possibility of Scott Lang’s death, on top of Rocket the raccoon’s death, has increased some Marvel fans’ distress tenfold. 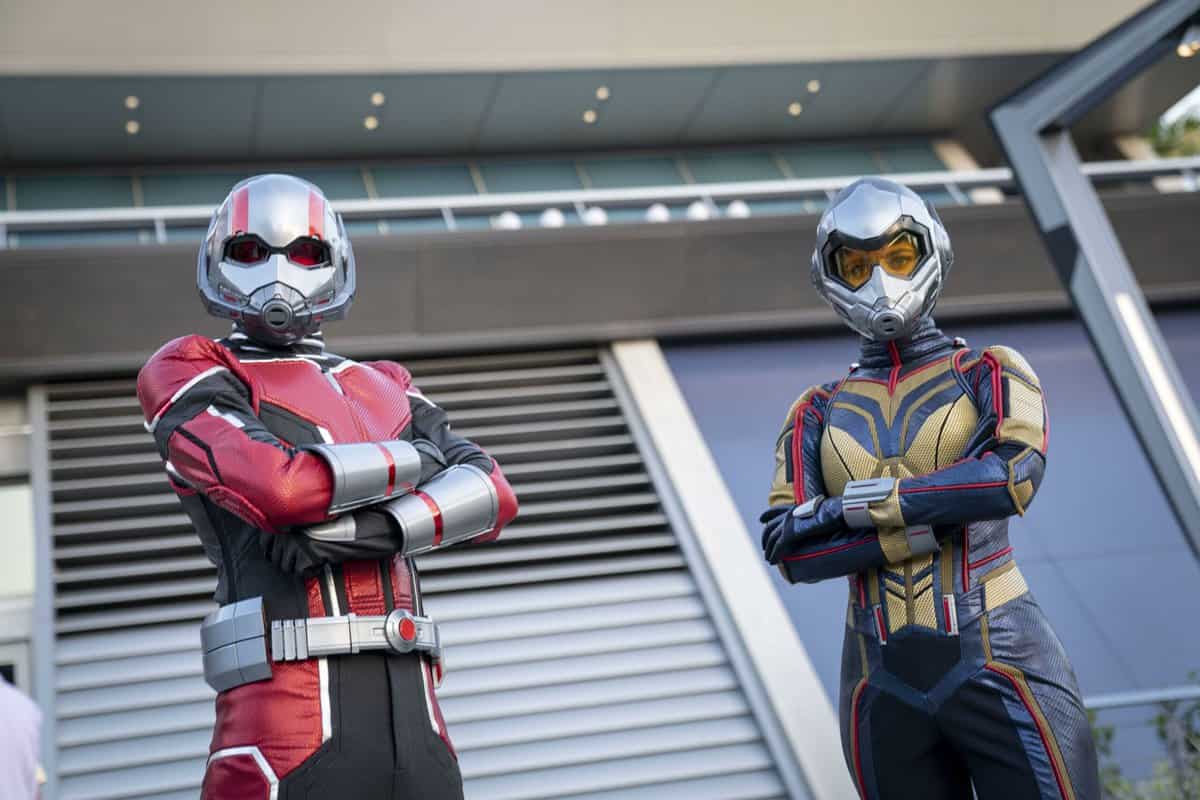 Guests may come across Ant-Man and The Wasp at Avengers Campus at Disney California Adventure Park outside Pym Test Kitchen as they check in on the latest experiments taking place with food and beverages using the remarkable Pym Particles. (Ty Popko/Disneyland Resort)

The new villain in the Marvel Cinematic Universe who seems to be replacing Thanos is Kang, who first had his big reveal in the Disney+ series Loki opposite English actor (and father-to-be) Tom Hiddleston. Kang is a character played by Jonathan Majors, and the character (or a particularly villainous and chaotic variant version of him) will be a big focus in Avengers: The Kang Dynasty, which is slated to be released in 2025.

We can see Jonathan Majors channeling his character Kang in the image from the Tweet shown below. Since Kang is apparently showing up in the upcoming 2023 Ant-Man sequel Ant-Man and the Wasp: Quantumania, and Jonathan Majors looks particularly menacing in the photograph shown below, Marvel fans have added Scott Lang to the list of possible Kang-related victims.

The Clueless actor’s character might not have as much fanfare on a consistent basis as classic Avengers like Iron Man have, but Paul Rudd is a beloved actor and his character Scott Lang has provided comic relief plenty of times in the more recent Marvel films. Ant-Man even has his own special interactive restaurant on the Disney Wish cruise ship!

“Ant-Man is 100% dying in this one,” one Marvel fan Tweeted sadly. “If both Ant Man AND Rocket Raccoon die within 3 months of each other I might need to take a break from the MCU for a little while,” another fan said on social media.

Do you think that the deaths of Ant-Man and Rocket the raccoon will upset you enough to cause a self-imposed Marvel strike, or would you be all right with watching Marvel films that didn’t include these two superhero characters?