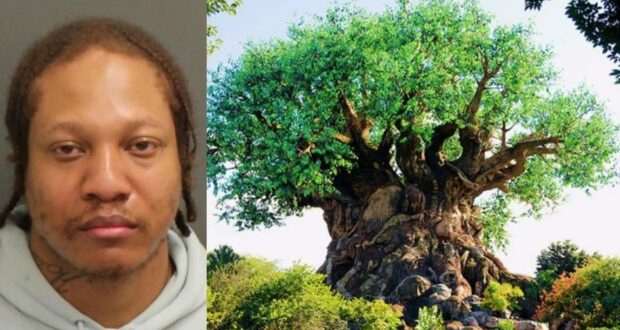 31-year-old Quashon Burton had been on the run from authorities for over a year when it appears the law finally caught up to him at Walt Disney World Resort, of all places.

According to the New York Post, the report states that Burton was visiting Disney’s Animal Kingdom under a fake ID when the Federal Postal Inspector who had signed the criminal complaint against the fugitive recognized him by one of the tattoos on his neck. 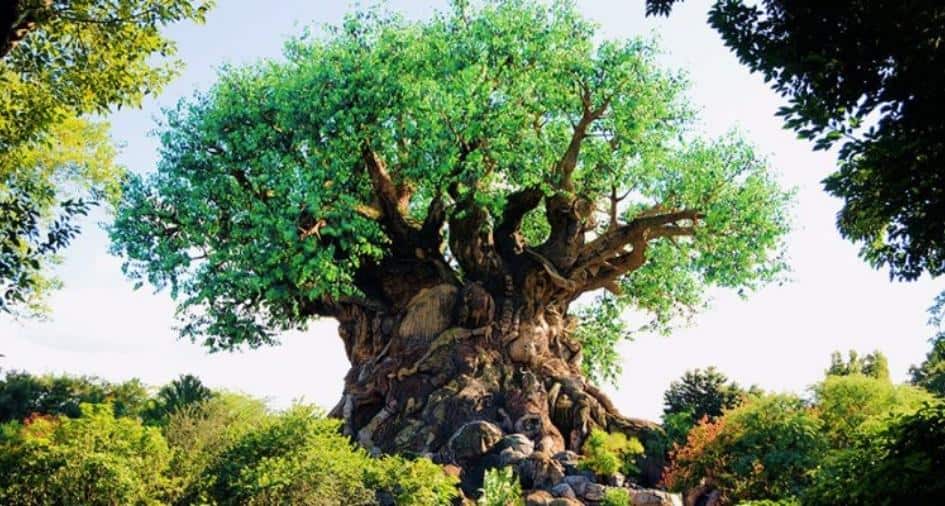 Burton was wanted for allegedly stealing around $150,000 in forgivable federal loans. He did it by stealing the identities of at least four people to fraudulently secure government PPP loans. Once the loans were accepted, he would visit an ATM at the post office to get the cash.

The federal inspector notified the Orange County Sheriff’s Office, and Burton was extracted from the Theme Park last month. After being fully processed in Central Florida, he was sent back to New York, where a local judge determined he should be held without bail. 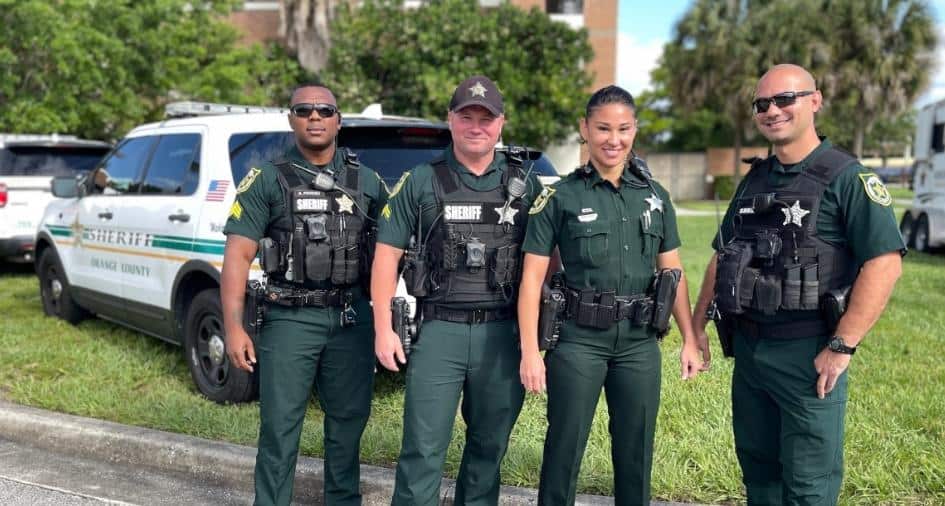 At this time, there is no word from Disney on the matter, and it does not appear that any harm came to any of the Guests or Cast Members.

This is not the first time officers in the Orange County Sheriff’s Office have had to make an arrest on Walt Disney World Property. Disney Fanatic has reported several incidents throughout this year that involved a variety of incidents, from Guests being caught with a gun at the bag check to engaging in full-on brawls inside the Parks themselves. 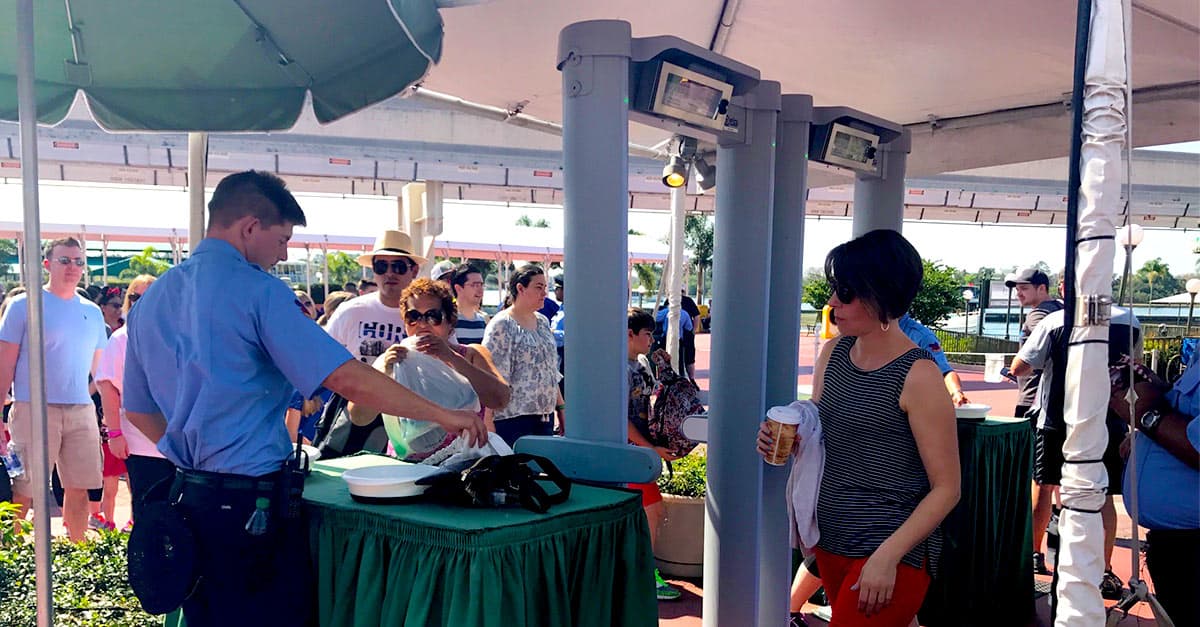 Disney World Arrest Orange County Sheriff's Office 2022-11-04
T.K. Bosacki
Previous: Could Another Hurricane Be Heading to Florida? Here’s What We Know So Far
Next: Report: Ron DeSantis Had a Disney World Wedding