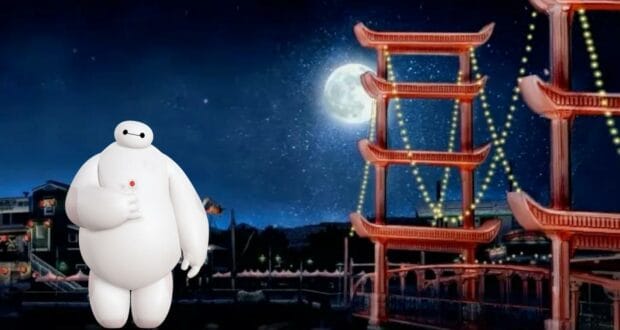 PHOTOS: San Fransokyo is Coming to a Disney Park

Announcements abound at D23. Disney Park and Big Hero fans are soon going to get their very own San Fransokyo.

While some of these announcements had been highly anticipated, like more information on the retheming of Splash Mountain to transform it into Tiana’s Bayou Adventure and a 16-feet-tall statue of Te Fiti that will feature in EPCOT as part of the all-new Moana-inspired adventures, others have totally surprised attendees.

That’s what happened with this next announcement.

We now know that the Pacific Wharf at Disney California Adventure Park will be reimagined into San Fransokyo, the futuristic city in which Big Hero 6 (2014) takes place. The attraction will feature a Baymax meet and greet as well.

D’Amaro first shared the initial concept art for a beautiful and breathtaking interpretation of San Fransokyo. He also commented that the project is still in its early development phases, and didn’t give fans an official timeline for this huge project.

However, fans are already incredibly excited to finally be able to meet Baymax at Disney California Adventure! 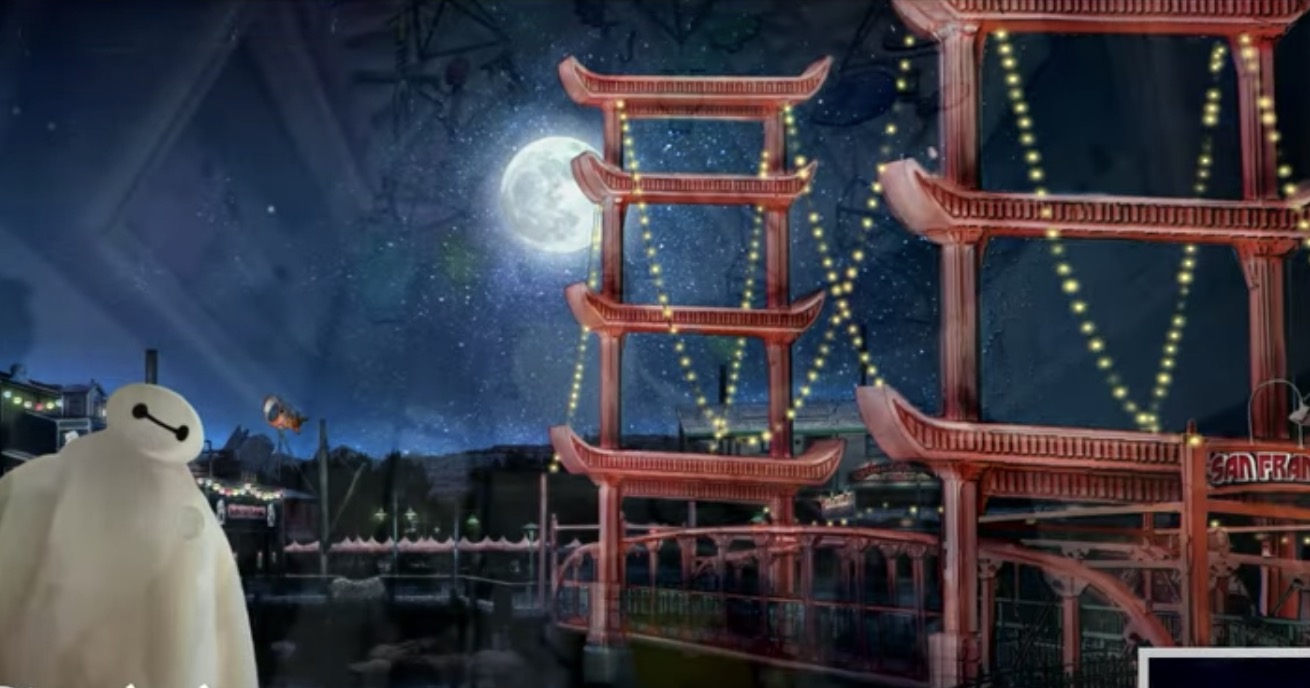 Per the Disney website, Pacific Wharf is a stunning area at Disney California Adventure Park that is a “charming waterfront destination—home to distinctive dining, wine bars, lounges, and more.”

This new change and development to the area is sure to make fans happy with all it brings.

We at Disney Fanatic will continue to update you about D23 news as it comes to light.