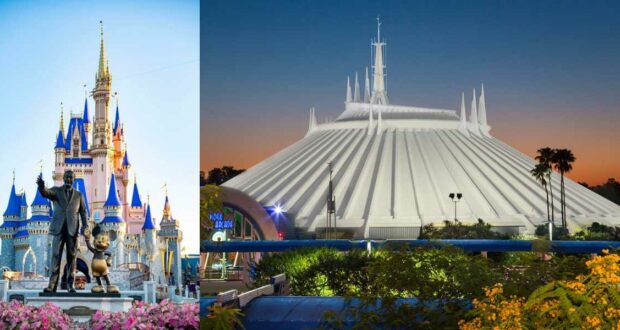 In a surprising move ostensibly for the safety of Guests, a Walt Disney World ride no longer permits phones and cameras while on the attraction.

The Walt Disney World Resort is home to four incredible Theme Parks—Magic Kingdom Park, EPCOT, Disney’s Hollywood Studios, and Disney’s Animal Kingdom. The Disney Resort and each Disney Park have Guests flocking to them for the magical experience they provide. The Parks have myriad rides and attractions that make them a “must-visit.” One of the best parts of the Disney experience is Guests‘ ability to document their time on rides and attractions, whether by phone or camera. 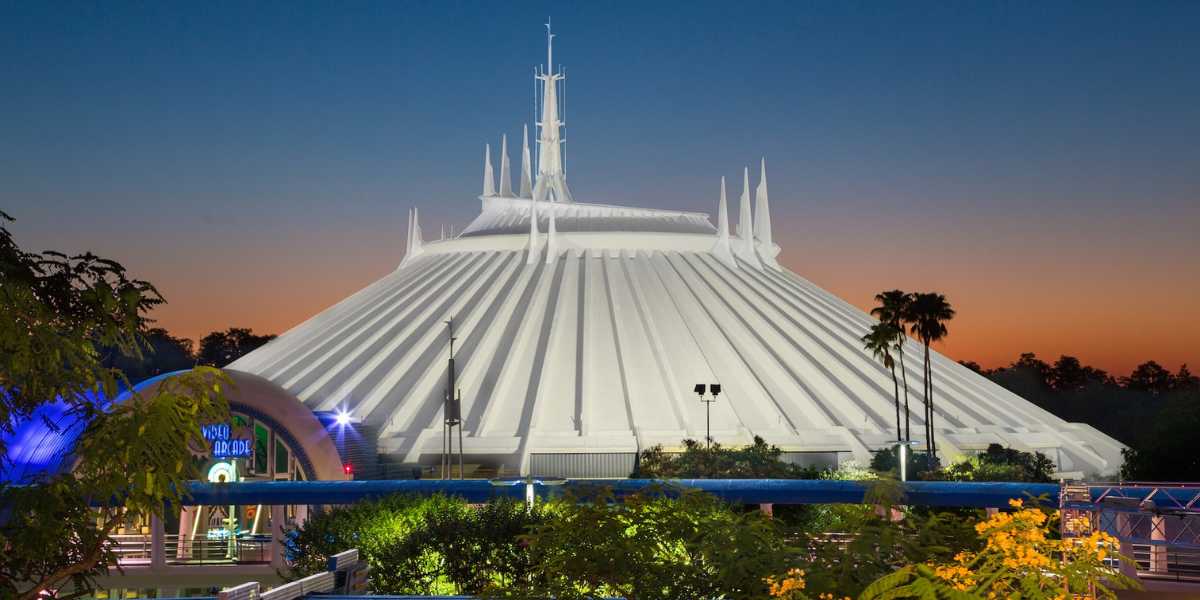 Few rides are as beloved at the Disney Parks as Space Mountain. This thrilling “journey through space” has become a fan favorite over the years and can be found at Walt Disney World, Disneyland, Disneyland Paris, Hong Kong Disneyland, and of course, the Tokyo Disney Resort.

But recently, Guests have been ostensibly risking their safety more and more while on Disney rides and attractions, and Disney seems to have taken notice. Disney Guest and Twitter user @littlesophiebug took to Twitter to share a surprising sign that she saw at Magic Kingdom’s Space Mountain in Walt Disney World Resort:

what happened on space for them to add these signs everywhere lol pic.twitter.com/YyiEnEzeuR

The Guest questions what happened at Space Mountain for Disney to “add this sign everywhere.”

The sign reads, “Phones and cameras are not permitted while riding,” also telling Guests to secure their items either with another person in their party or in the storage pouches located on the ride vehicle. At the time of publishing this article, it is unknown what prompted this sign to be displayed in Space Mountain.

Zoom Through the Galaxy

We at Disney Fanatic will continue to report on all Disney news as it comes to light.
Disney ride Epcot The Walt Disney World Resort 2022-12-05
Priyanka
Previous: Guests Crowd Bob Iger During His Disney Park Visit
Next: Fan-Favorite Disney Park Attraction Closes Soon