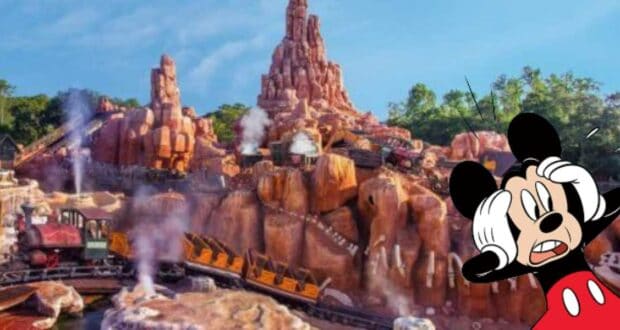 A Disney Guest shared the aftermath of what seems to have been an incredibly reckless move on the part of a fellow Park-goer.

Visiting a Disney Theme Park is a unique experience. It’s one fans worldwide love the opportunity to have, and going to any Disney Park, whether that’s Magic Kingdom, Disney’s Hollywood Studios, Disney’s Animal Kingdom or EPCOT (with rides like “Spaceship Earth“) in Walt Disney World Resort in Florida, or Disneyland Park or Disney California Adventure Park in Southern California at Disneyland Resort, is the perfect place to taste the Disney experience, and enjoy a Disney world vacation or Disneyland vacation. 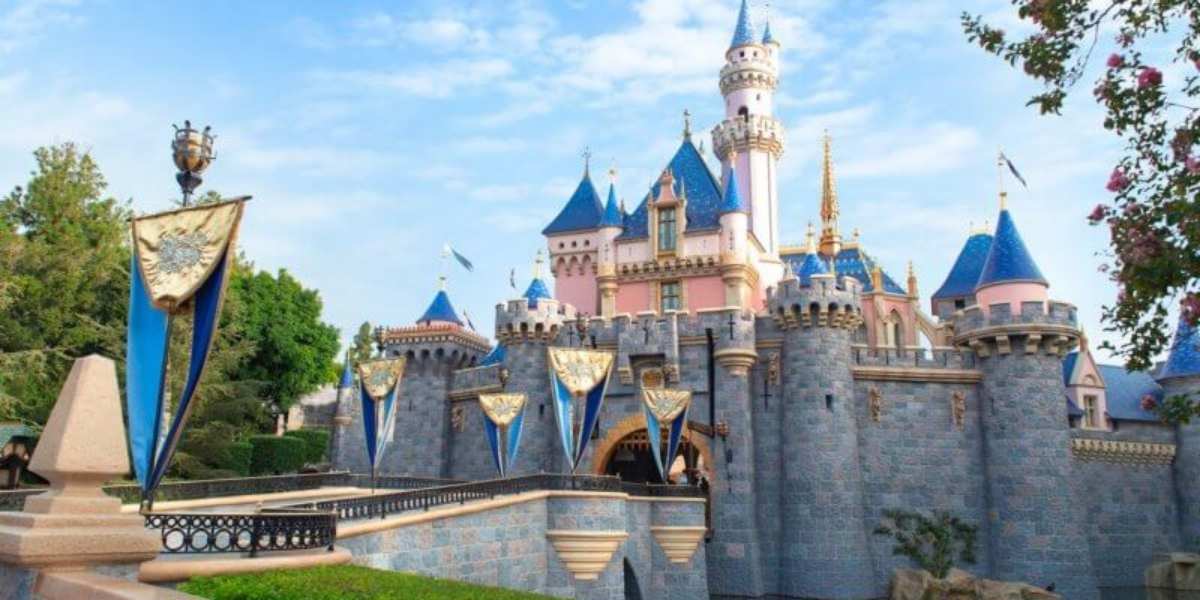 However, sometimes the Disney experience can include some strange sights. Like this one that Disney Resort Guest and Reddit user u/wyattorc shared on the social media platform of an electric scooter that had fallen onto the tracks of the beloved Disneyland Resort ride Big Thunder Mountain Railroad.

someone drove their electric scooter onto the Thunder Mt. tracks. from Disneyland

The Guest did clarify that they were unsure if the visitor had an exemption to be past the safety rails and didn’t know what the context of the electric scooter was. All Disney fans in the comments were confused about the incident. It is important to note that Disney has neither confirmed that this incident happened nor confirmed any details. To the best of our knowledge, no one was injured. However, this kind of behavior, where Guests jump out of rides or endanger themselves or others, isn’t new. It’s important to note that while Disney is a place to live out your dreams and fantasies, safety always comes first at the family-friendly Disney Parks.

Here’s what Disneyland Resort has to say about Big Thunder Mountain Railroad,

Legend has it that after gold was discovered in the 1850s, eerie incidents took place in the mine. Trains would take off and race through tunnels… by themselves.

As you enter the cursed cavern, your train speeds up along the rickety track. Shoot under a booming waterfall and dodge a falling boulder from an unexpected landslide as you swoop around sharp turns and drop into desolate canyons.

On this rip-roaring adventure, you may learn that some legends turn out to be true…