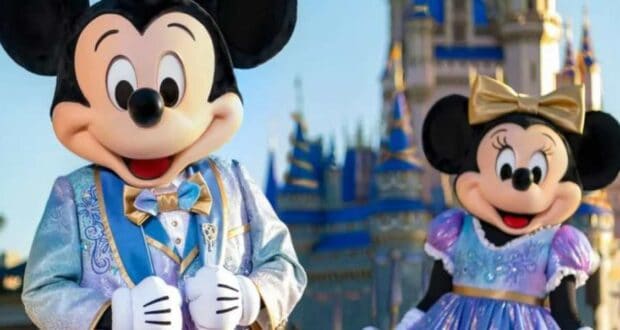 It appears Bob Iger and Disney World aren’t quite on the same page since the Disney Park continues to invite people to apply for jobs there.

The last week has been a whirlwind for the Disney community. The controversial former Disney CEO Bob Chapek was ousted from his position and his predecessor Bob Iger returned to take his place. The week saw a significant reorganization of the Walt Disney Company leadership, with Chapek’s top ally and his speechwriter also leaving the Mouse House.

Of all the news that’s been coming Disney fans’ way, one in particular was the confirmation of the hiring freeze that has been announced by former Disney CEO Bob Chapek and teased for a while. When Bob Iger took to the stage for the Town Hall meeting last Monday to address Disney employees and Cast Members about the future of the Walt Disney Company, he also confirmed this news.

On November 4, @biorecontstruct shared that Walt Disney World Resort had rented a messaged board outside the Casting building. Even though it’s been almost a month, Inside the Magic reported that they found the signs were still live on their recent visit to the Disney Resort.

Rented message board at the Walt Disney World Casting building. Faces I-4. pic.twitter.com/XThEkvLa13

Being a Cast Member at Disney World isn’t easy right now. Between Guests behaving badly and low wages that unions are protesting, it’s not the best time to work at the Theme Park. The staffing issues have, in turn, affected Guest experience at the Disney Resort and its hotels and Parks. Between lack of proper maintenance and cleanliness, Walt Disney World could definitely use more Cast Members on staff.

Related: Almost 20% of Guests Go Into Debt Because of Disney Prices