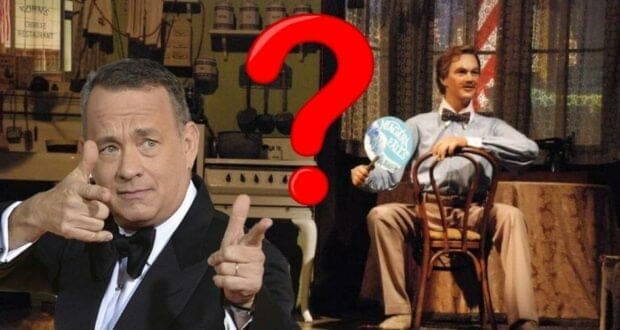 “There’s a great big beautiful tomorrow,” but does it include Tom Hanks taking over one of Walt Disney’s most iconic attractions?

One of the latest stories coming out of the proverbial rumor mill says that Walt Disney’s Carousel of Progress is finally getting an update, and it will have a new narrator: Tom Hanks.

Already a household name among Disney fans, Hanks lent his voice to Pixar’s Toy Story franchise and personified Walt himself in the live-action feature Saving Mr. Banks. His latest role showed him as Gepetto in Disney’s “live-action” remake of Pinocchio. 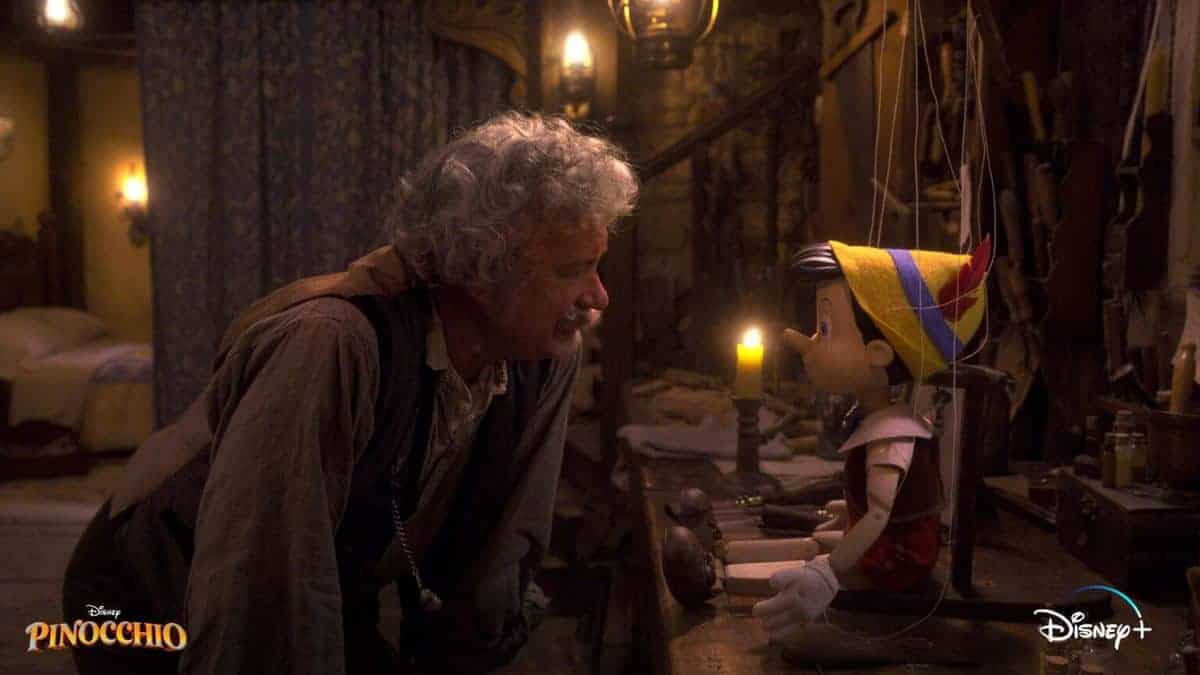 While Woody has become a permanent addition to Disney Parks, is there a chance another character using his voice?

The rumor’s source states that Disney Parks decided to truly bring Carousel of Progress into the 21st Century, and that includes recasting the main character, John, with Tom Hanks. Pioneered by Rex Allen, the role is currently held by Jean Shepherd, who passed away in 1999. 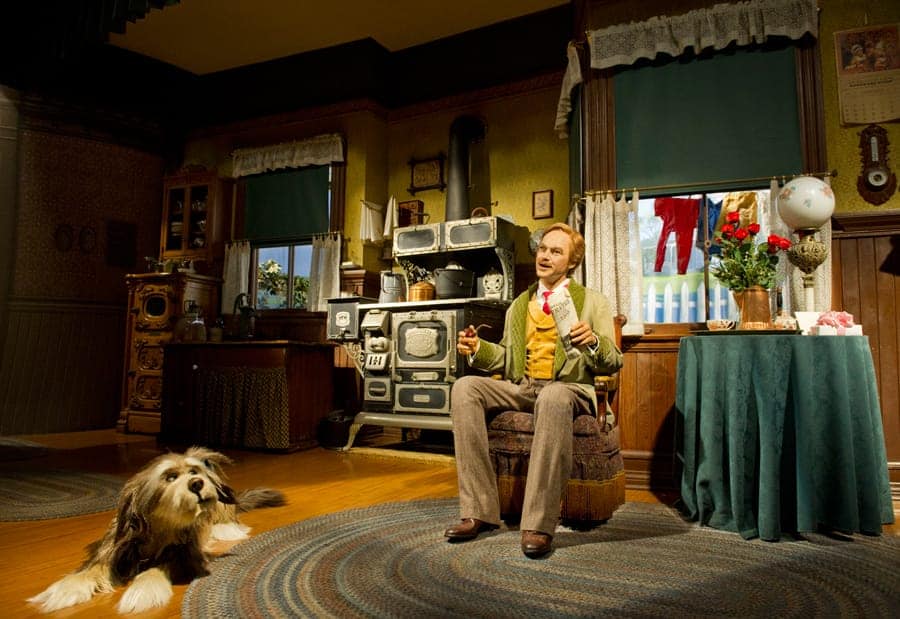 Originally created for The World’s Fair in 1964, side by side with “it’s a small world,” at the request of General Electric, Walt Disney’s Carousel of Progress is a rotating theater that showcases how the American family has changed over the century thanks to the evolution of technology. It has received a few updates over the years, with the last one opening in the 1990s. Walt Disney’s Carousel of Progress was first added to Disneyland Park’s Tomorrowland but moved to Walt Disney World Resort in 1973. 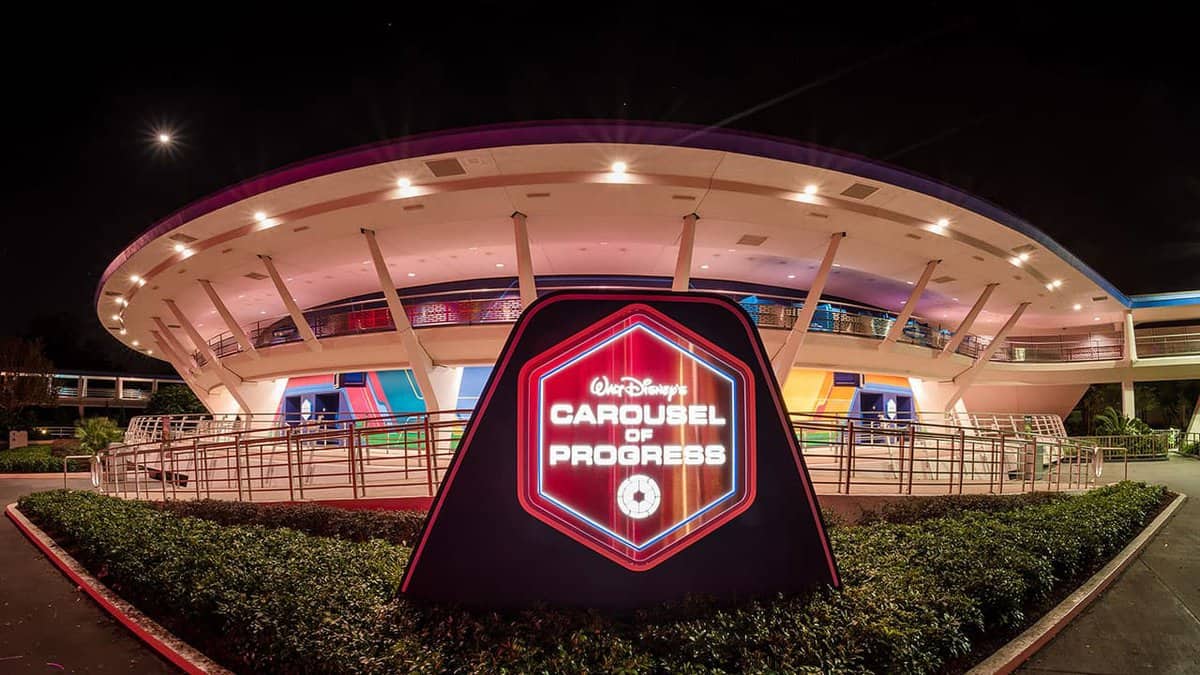 It should be stressed that this is just a rumor at this point, and no official word has come from Disney to confirm or deny these claims. We will update our readers as soon as official word is received.

If you are unsure about the thought of seeing Tom Hanks take over the lead of Carousel of Progress, here is a video of him singing “There’s a Great Big Beautiful Tomorrow.”