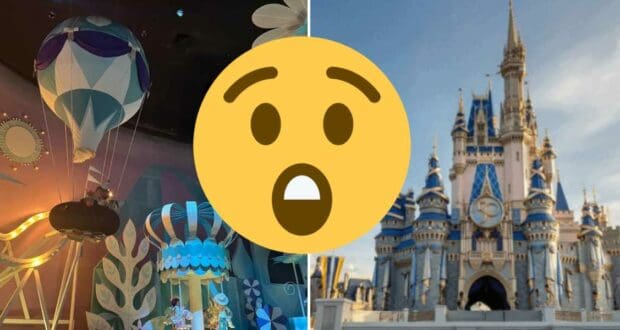 Some recent photos seem to show that the maintenance issues at Walt Disney World are not quite solved just yet.

Visiting a Disney Theme Park is a unique experience. It’s one fans worldwide love the opportunity to have, and going to any Disney Park, whether that’s Magic Kingdom, Disney’s Hollywood Studios, Disney’s Animal Kingdom or EPCOT in Walt Disney World Resort in Florida, or Disneyland Park or Disney California Adventure Park in Southern California at Disneyland Resort, is the perfect place to taste the Disney experience.

Of these attractions, few are as beloved as “it’s a small world,” both in Disneyland Resort and in Walt Disney World Resort. While the Southern California version has been in the news for its upcoming closure when the attraction will revert from its holiday makeover, the Magic Kingdom counterpart is in the news for slightly different reasons.

A couple of days ago, a Guest visiting Walt Disney World Resort posted a couple of photos on social media, revealing the state of the classic Magic Kingdom attraction. 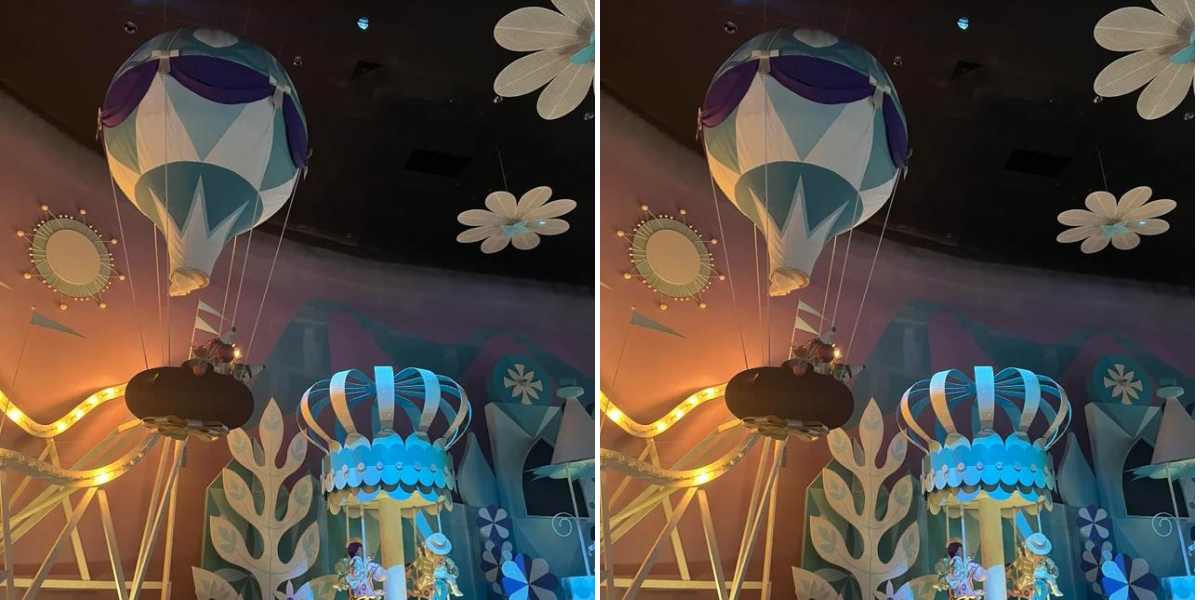 The OP, u/RegularDiver8235 added, “It’s a small world at magic kingdom is looking atrocious. Does anyone know what this is” with their post.

In the comments, fellow Guests and fans mentioned they had also noted this same wear and tear on the attraction. Additionally, to the point of the discoloration revealed in the photos, one user replied, jokingly saying, “Iiiiiits just some mold aaaaafter all!!” Another user, u/Owl_Resident, also added, “Possibly mold. But it might just be discoloration related to the moisture in that building from the water and all the humans that pass through.”

The Disney Parks and many Disney Resort hotels have also come under fire for mold infestations prior to this incident. Many of these reports have Guests questioning Disney’s rising prices when these instances are repeated periodically.