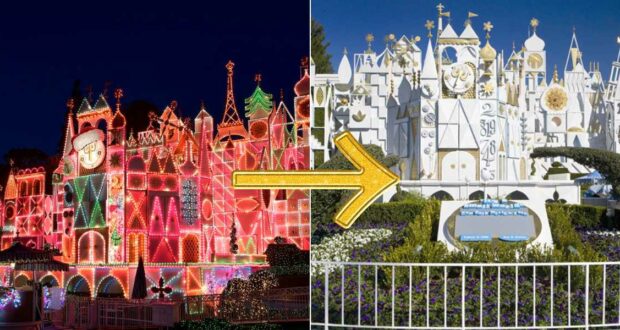 A beloved Disney Park attraction has officially gotten a reopening date after Disney recently announced its closure for a makeover post its holiday.

One of the biggest draws of Disneyland Resort is “it’s a small world.” “it’s a small world” was created for the 1964-1965 New York World’s Fair and was personally overseen by Walt Disney in support of the United Nations Children’s Fund (UNICEF). The attraction was a huge hit for two seasons and was eventually shipped back to Disneyland Park, where it opened on May 28, 1966. 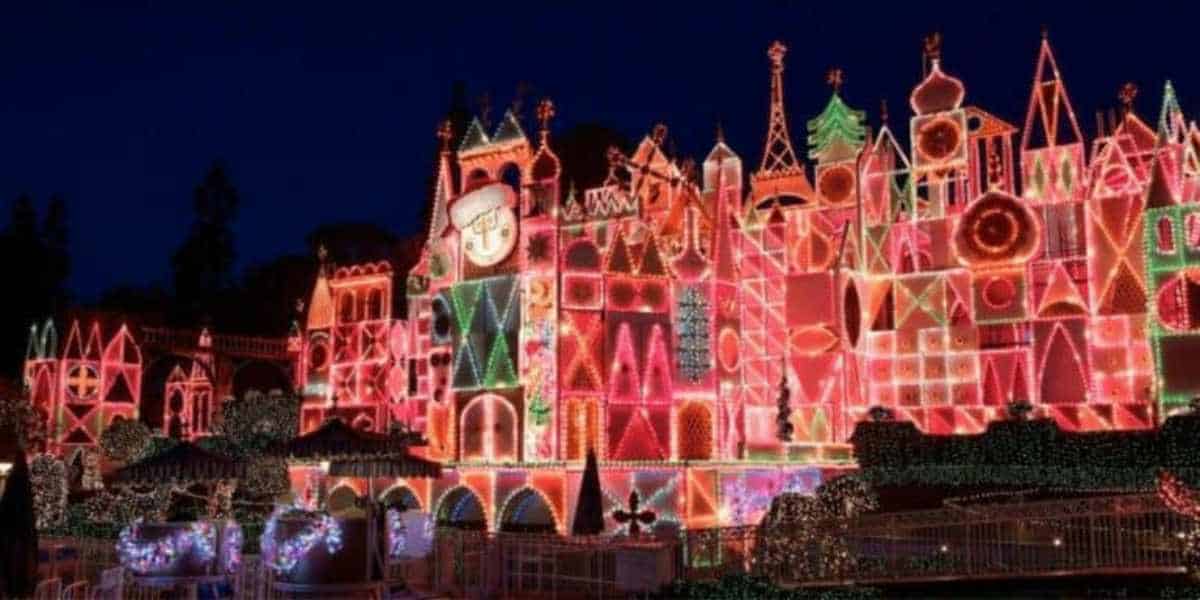 Earlier this month, we reported that the attraction would close soon to return to its pre-holiday makeover. As Disney has announced on its website, the holiday version of the attraction will run until January 8, 2023, and then will reopen on January 20. Disney states the following on its website:

Here’s more on the wonderful attraction,