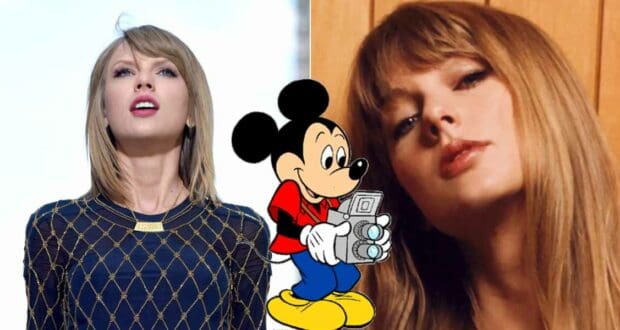 The reigning pop-star Taylor Swift has reportedly signed on to write and direct her first movie with Searchlight Pictures.

Disney and its related production houses have had a whole slew of exciting releases recently. Just a few days ago, they announced an Indian Disney princess feature directed by Bend It Like Beckham director Gurinder Chada. And now, Disney-owned Searchlight Pictures announced that it would produce a movie with none other than the famous Taylor Swift. 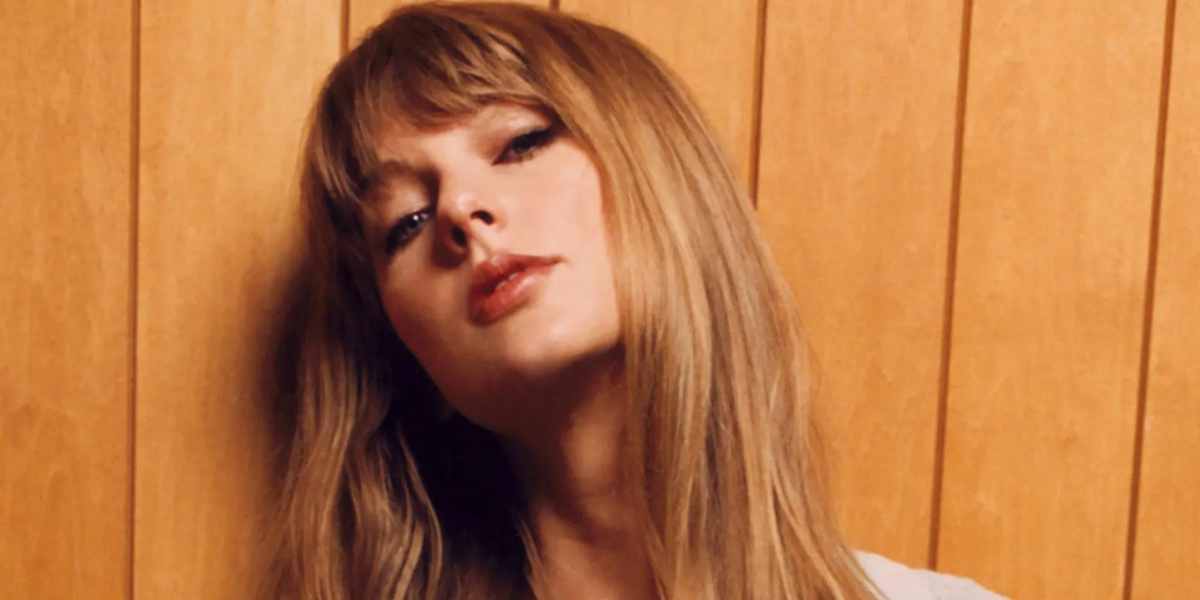 As reported by Deadline, the acclaimed singer, songwriter, and director has written an original script, which the studio will produce.  Searchlight Presidents David Greenbaum and Matthew Greenfield shared, “Taylor is a once-in-a-generation artist and storyteller. It is a genuine joy and privilege to collaborate with her as she embarks on this exciting and new creative journey.” 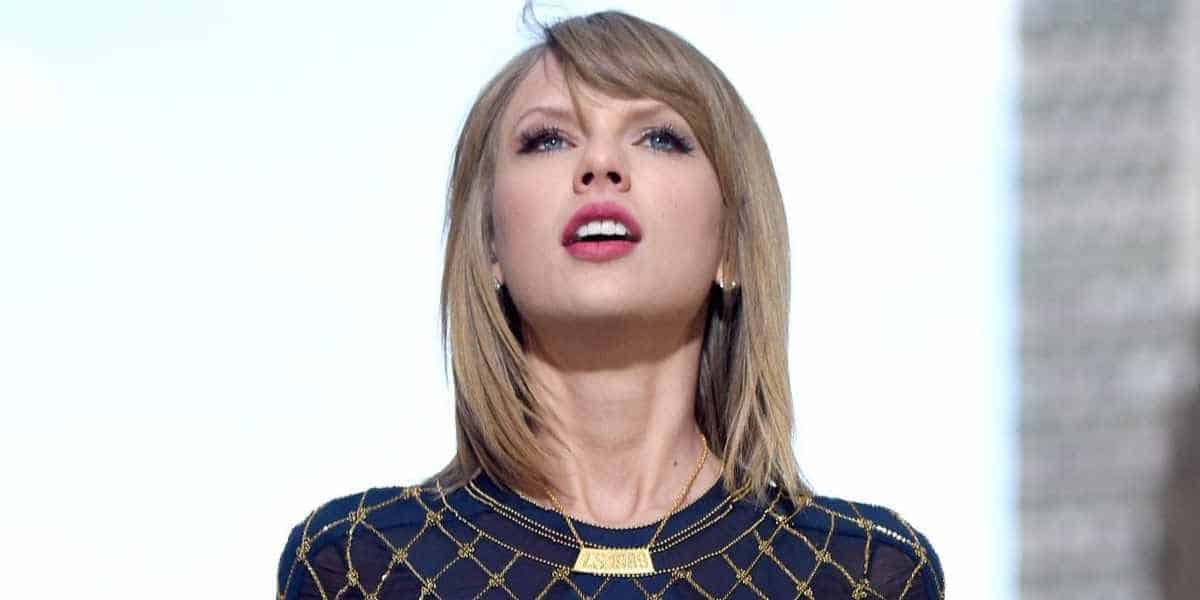 While the production house mentioned they will release further details at a later date, this is development is exciting for any fans of the accomplished artist. Swift recently made history at the 2022 VMA Awards as the only solo artist ever to be honored with two Best Direction awards for her work on All Too Well: The Short Film and The Man. She is also the first artist ever to win three Video of the Year awards and only the second female to direct the winning video for Best Longform Video —All Too Well: The Short Film.

Taylor Swift’s feature film directorial debut isn’t the only news in the streaming production sub-section of Disney recently. Now that former CEO Bob Iger has replaced CEO Bob Chapek, Disney has released an annual report with a surprising shift from “quantity over quality” to “quality over quantity.”

Here’s looking to all the exciting news coming our way from Disney in the coming months.