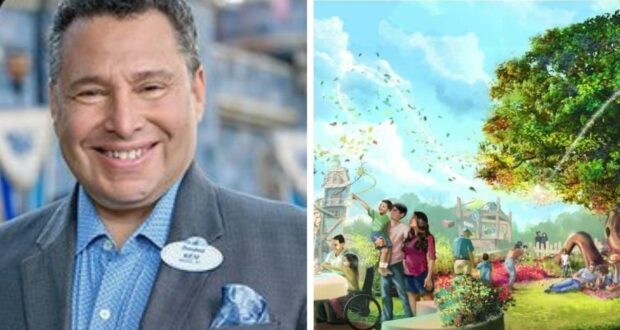 Many Disney fans and Disneyland Resort Guests already knew that Disneyland’s Toontown was closing in 2022 to make way for a whole new version of the Disney space, as well as an attraction called Mickey and Minnie’s Runaway Railway. Now, Disneyland President Ken Potrock has spoken on a podcast with the Official Disney Fan Club D23 and provided a glimpse into what we can expect from the new experience in a new Toontown that’s on its way to Disneyland Resort!

Disneyland’s president described Toontown as an “incredibly unique” place, but he also expressed a lot of enthusiasm for the changes coming to Toontown and the new experience being developed in the podcast interview. “I don’t think I could be more excited for what this [new experience] is gonna do,” he said.

“The [Mickey and Minnie’s Runaway Railway] that we’re going to have here has some additions to it that I think take it one step further”. However, Disneyland’s plans are not just for one single attraction! Instead, the focus was apparently on creating “an entire land [that would be] very much focused on families with younger children” while still feeling “vibrant”, “fresh”, “different”, and  “relevant to young families of today”.

Some concept art for this new Toontown space has previously been released, so we know that lots of fresh air and open space will be a primary focus for this new addition to the Disneyland Park offerings! 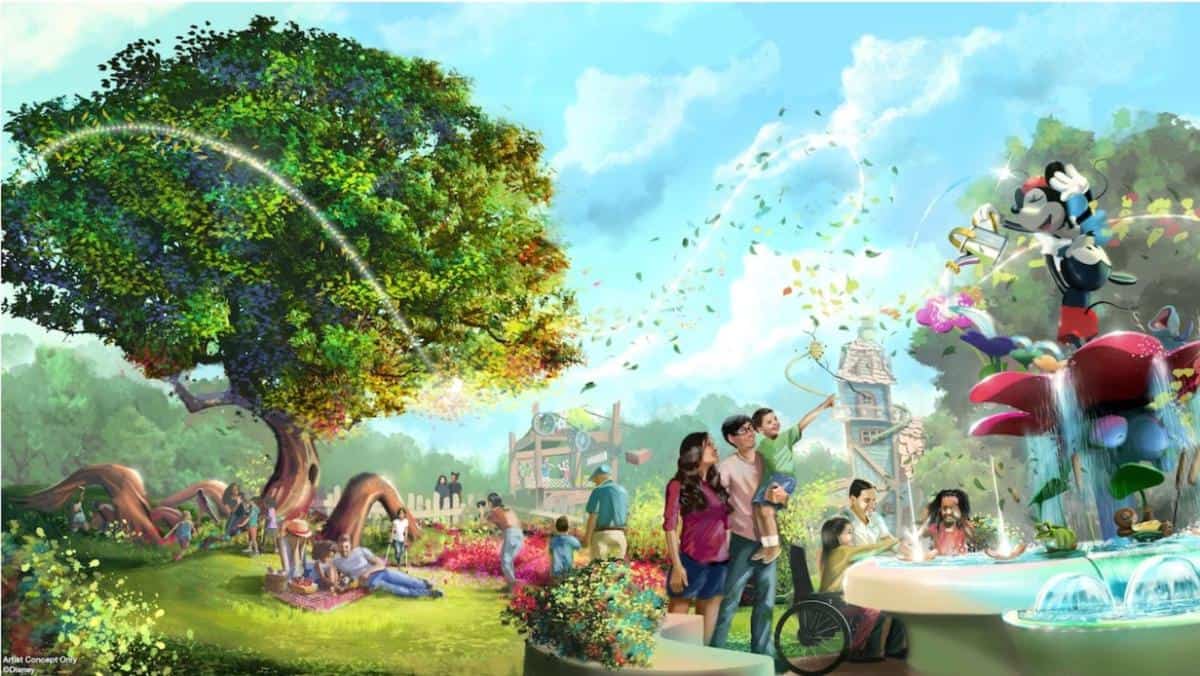 Concept art for the new Toontown. This addition to Disneyland Resort will focus on active play areas for young Guests such as children and young families, with picnics available for snack breaks in between the “dynamic” and active play. Credit: Disney

“I remember when I had young kids,” Disneyland president Ken Potrock commented. “they needed some time and some space to run. They needed to have some burnoff kind of space”. Although some Disney fans might not like the idea of Toontown being used as “a burnoff kind of space” for younger Guests, Potrock emphasized that the new Toontown will be more than that.

It will be a space that, apparently, “really allows for people [not just younger Guests] to traverse the land”. Open grassy areas and picnics will be a highlight for every Disneyland Guest, and Disneyland’s president pointed out that they also have some “really fun food and beverage initiatives”. Picnics were something that the team apparently “pushed really hard to do”, thinking that it would “be great if there were picnics available right here in Toontown”.

So it sounds like Disneyland Resort Guests are going to be able to have access to some easy on-the-go picnics that are ready-made as part of the new experience in Toontown! 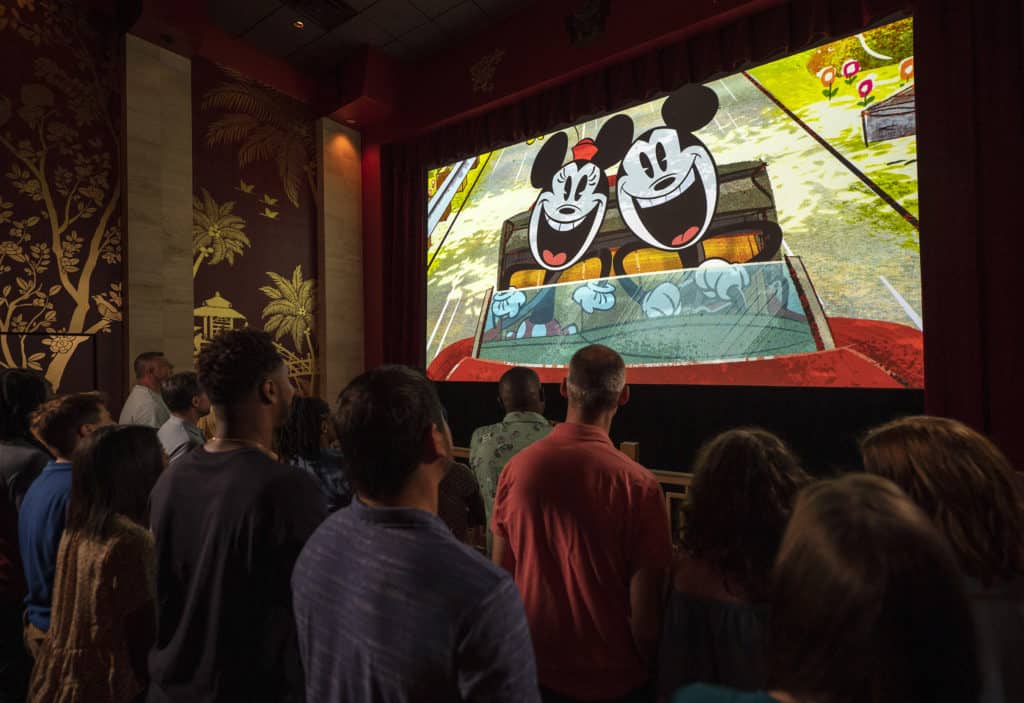 Potrock also mentioned that Toontown is meant for everyone. “Kids of all ages and all abilities are gonna be able to tap into this for interactivity, adventure, [and] excitement”, he said.  There will be “mellower parts of the land” as well as  “more dynamic” areas for adventure-seekers.