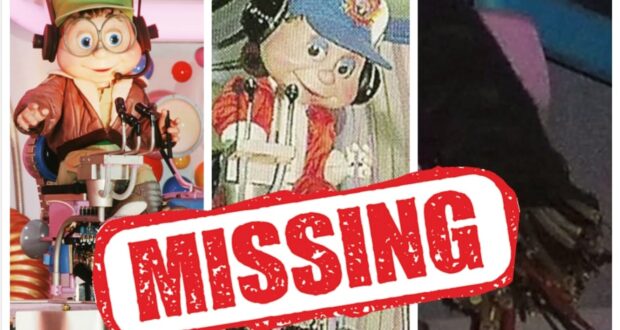 DIsney Cold Case: The Theft and Disappearance of a Beloved Disney World Animatronic 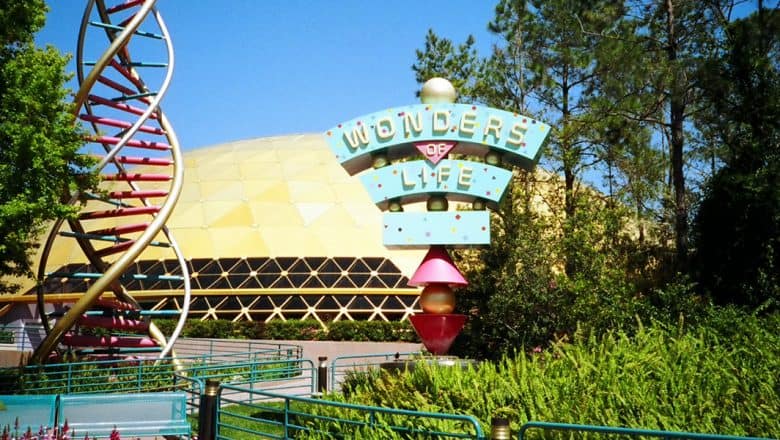 The Wonders of Life Pavilion in Futureworld in Epcot.

On October 30, 1989, “Wonders of Life ( a new pavilion dedicated to health and fitness in the Future World section of EPCOT) officially opened to the public. The pavilion’s theme was an idea held by Disney Parks from the initial concepts of EPCOT, which opened a few years earlier in 1982.

However, the concept was not able to be fully realized until Disney secured the sponsorship funding of the Metropolitan Life Insurance Company or “MetLife”. The pavilion contained two main attractions. One of these attractions was Body Wars, EPCOT’s first thrill ride that used the ATLAS simulation technology used in Star Tours and ride film directed by the late Leonard Nimoy. The thrilling mechanics and simulated environment of the ride would shrink Park-goers to a microscopic size to take them on a journey through the human body. 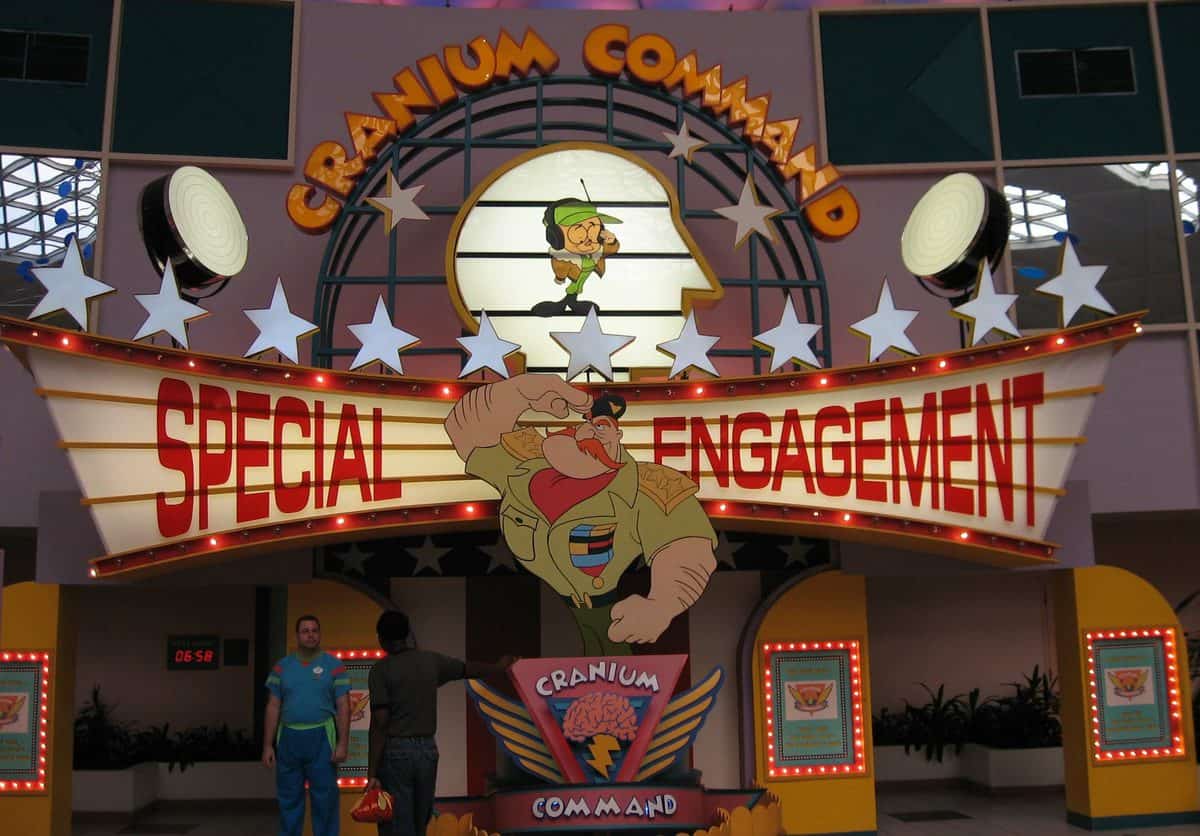 Cranium Command in The Wonders of Life Pavilion.

The second main attraction was Cranium Command, a sit-down audio-animatronic theater show that educated audiences about the importance of the brain and the relationship between the human brain and the body. Cranium Command was a charming attraction from start to finish. The pre-show film was directed by Kirk Wise and Gary Trousdale, the team who (after being removed from Rescuers: Down Under) went on to direct Beauty and The Beast, The Hunchback of Notre Dame, and the highly underrated Atlantis: The Lost Empire.

The pre-show consisted of an animated segment featuring General Knowledge briefing the Cranium Commando troops on their mission: to pilot human brains and keep the people they operate out of trouble (concepts that would later be seen in Disney Pixar’s 2015 film Inside Out). A bumbling little soldier named Buzzy arrives, having been given one of the most difficult missions of all: piloting a twelve-year-old boy. 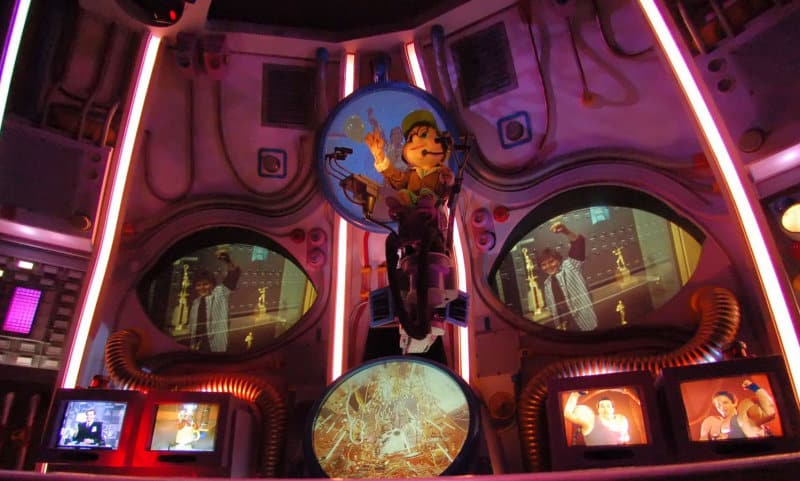 When Guests made their way into the theater, they were officially “inside” the boy’s brain. The main show was presented in a theater designed to represent the inside of a human head, with the outside world seen on video displays where the eyes would be. The adorable Buzzy appeared as an audio-animatronic on an articulated seat that would move around during the performance.

He piloted the twelve-year-old boy, managing the logical Left Brain and the wacky Right Brain, as seen through the left and right screens. Buzzy was the audience’s proxy and heart of the attraction. According to Buzzy‘s animator and designer, David Pruiksma, Buzzy:

“…was supposed to be your average, every day Joe. The kind of person that is woefully inadequate at the tasks before them but never gives up trying. A down-trodden, overlooked type who gets short shrift at first but later proves themselves worthy.”

In the late 2010s, the abandoned Wonders of Life pavilion became a popular spot for Urban Explorers, as a great deal of it remained intact. Cranium Command appeared to be untouched, with the Buzzy animatronic‘s hydraulic lines still active and him remaining in position for the show’s start despite having been inactive for over ten years. In 2012, an unknown person entered Cranium Command and stole Buzzy‘s brown fabric gloves. And from 2012 on, photos of him from Urban Explorers showed him with his bare metallic animatronic hands.

In early 2018, an urban explorer found that Buzzy and the Hypothalamus had been red-tagged, meaning they were marked to be taken to be sent to the archives. And later that same year, an unknown person again trespassed into Cranium Command and stole Buzzy‘s headphones, hat, and the bomber jacket that made up his Cranium Commando uniform. But before the uniform could be recovered, the stripped Buzzy animatronic disappeared, with the hydraulic lines cut. Buzzy was gone. 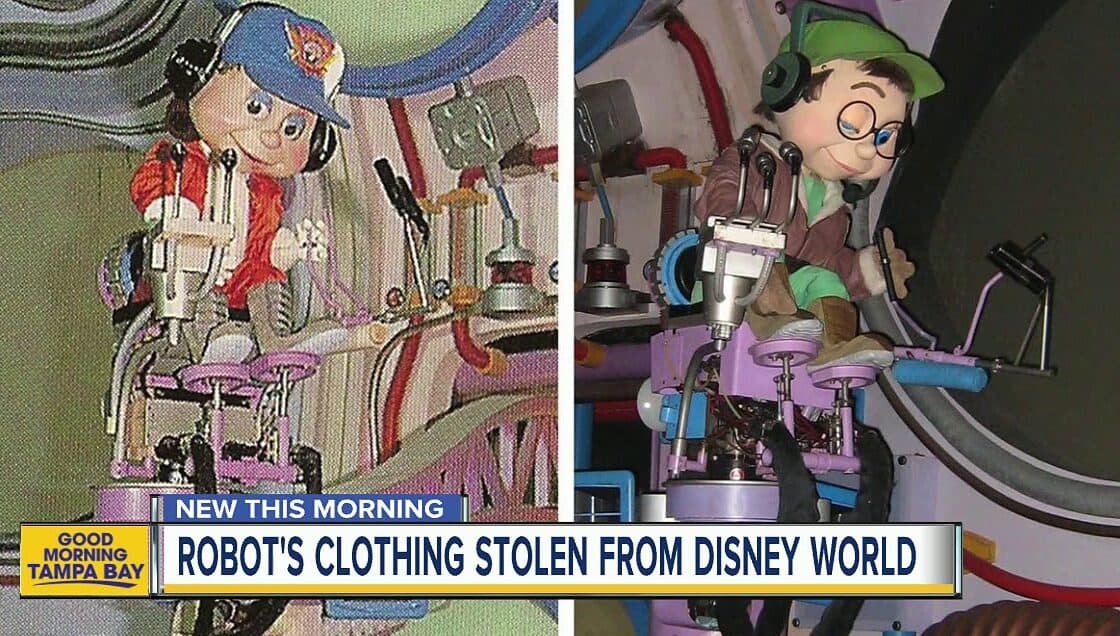 In October 2019, Buzzy‘s jacket, headphones, and hat were recovered (having been sold to Milwaukee Bucks player and Disney superfan Robin Lopez). Robin and his twin brother Brook Lopez are both lifelong Disney Park-goers as well as professional NBA players, and they even appeared in an official capacity at the now-defunct NBA Experience in Disney Springs.

Robin did not realize the items were stolen when he bought them. The Bucks player has previously bought memorabilia from other defunct Disney World rides. Lopez paid a few thousand dollars for a sign from the Great Movie Ride (now Mickey and Minnie’s Runaway Railway) in Hollywood Studios and $500 for another sign that references Buzzy‘s commanding officer General Knowledge the Cranium Command attraction. 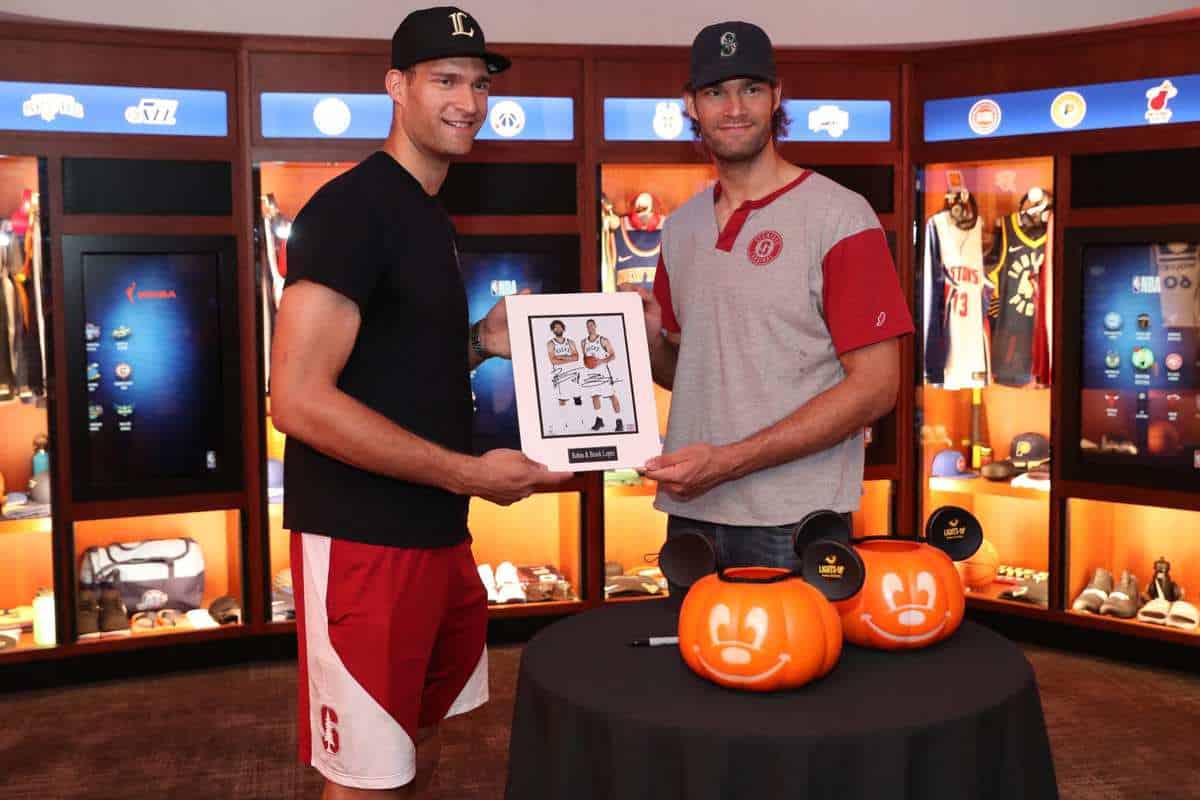 The items were sold to him by Patrick Spikes, the owner of the Twitter account BackdoorDisney, which often showed exclusive behind-the-scenes photos of Disney World to his followers (often obtained by trespassing on Disney property). Pikes ultimately faces four charges, including grand theft and dealing with stolen property, related to allegations that he and friend Blaytin Taunton stole and sold items from the Haunted Mansion at the Magic Kingdom as well as the Cranium Command items.

In an interview with the Orlando Sentinel, Spikes denied stealing Buzzy, an animatronic valued at $400,000, according to previously released Florida court records. Spikes stated, “It’d be ridiculous to steal a 300-pound animatronic.” Instead suggesting Disney somehow misplaced it and has stayed silent to avoid embarrassing media coverage. If Spikes was indeed responsible for Buzzy‘s disappearance, he is certainly not talking. 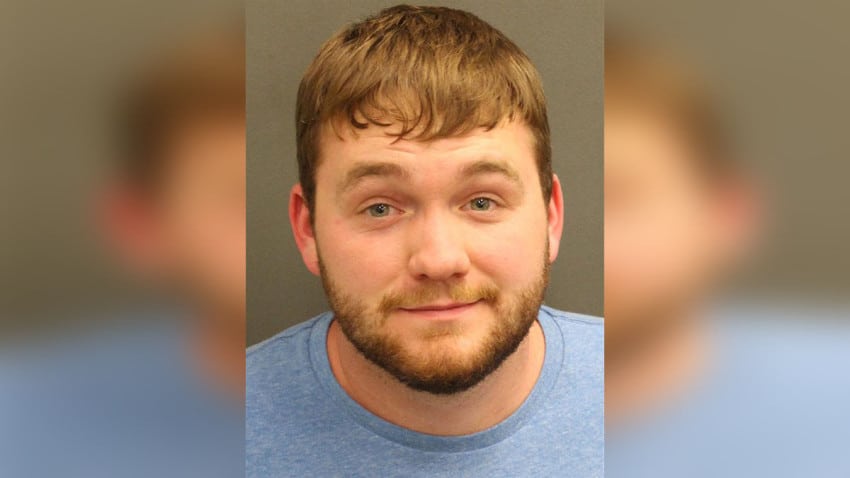 Nearly two and a half years since the EPCOT animatronic known as Buzzy was reported stolen, the theft is now considered an inactive case, which “indicates all available leads have been exhausted but the case has not been brought to a conclusion and the investigation has been suspended. Investigative efforts may be resumed if and when new information is received.”