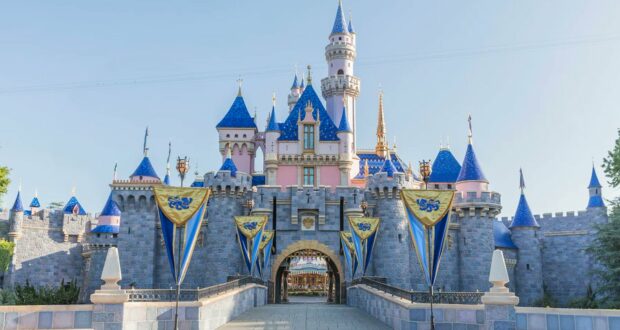 Walt Disney Gets Another Behind-the-Scenes Movie

Disney Plus has just released a special collection focusing specifically on the Disney Parks and how the Walt Disney Company was developed, and now the special features continue with an upcoming movie about “about Walt Disney’s journey to building Disneyland, the “Happiest Place on Earth”! Deadline has revealed that David Gordon Green is “set to direct a movie at Disney Studios for Disney+”. The writing for this movie will be helmed by Evan Spiliotopoulos, who wrote for “The Jungle Book 2, Pooh’s Heffalump Movie, Tinker Bell and the Lost Treasure and the $1.26 billion-grossing live-action reboot of Beauty and the Beast”. Apparently it took a year for Cavalry Media to fine-tune their pitch for Disney, and as we can see by this news, that effort must have paid off! 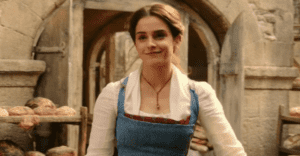 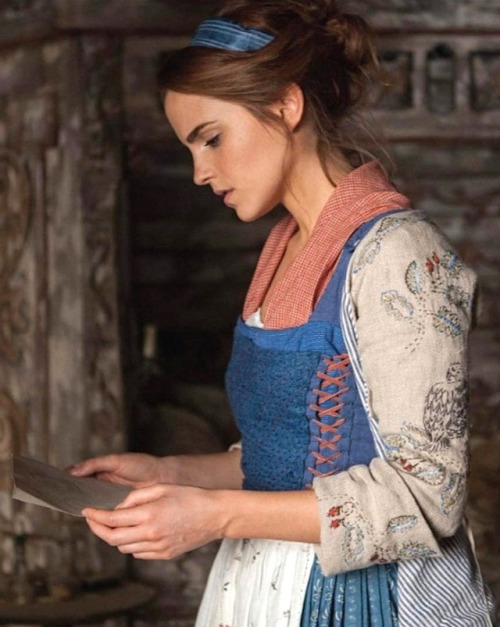 Director David Gordon Green has seen success previously with “Halloween Kills”, which is “the sequel to the highest-grossing Halloween movie of all time”. In addition to the Disney movies mentioned above, writer Evan Spiliotopoulos also worked on “Snow White and the Huntsmen, which grossed nearly $400M worldwide” as well as “the $245M WW-grossing Hercules”. Since he clearly has experience with Disney movies, and David Gordon Green has experience with making successful films, we expect that this original film will be promising! 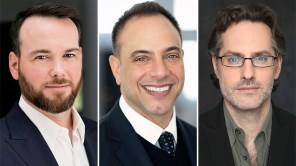 According to Deadline.com, “Dana Brunetti and Matt DelPiano at Cavalry Media will produce with Jason Reed”. Reed was a producer for the live-action Mulan in 2020. While films in the new Disney+ collection and the movie “Saving Mr. Banks” have already provided some insight into the Disney Parks’ background, and Walt Disney World’s 50th-anniversary celebration provided many more fun facts, we’ll be interested to see what else can be learned from this new movie too! Have you seen any other movies about the development of Disneyland, the development of Walt Disney World, or Walt Disney himself?

David Gordon Green is set to direct a movie for Disney+ about Walt Disney’s journey to building Disneyland.