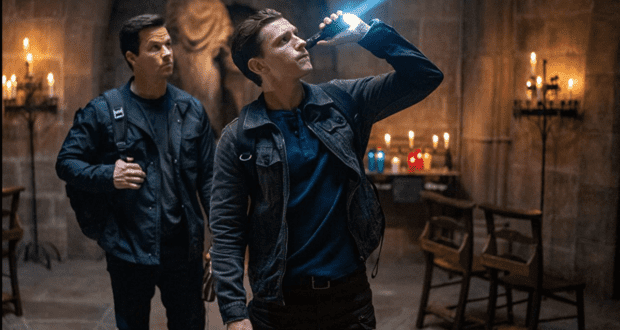 “We Were Pushing Each Other’s Buttons”: Tom Holland Discusses Working with Mark Wahlberg

When you have two A-list actors who are very similar, there’s bound to be some pushing and pulling on a movie set — and apparently, Mark Wahlberg and Spider-Man actor Tom Holland were no different while filming the new video game-inspired adventure film Uncharted! Mark plays Victor Sullivan, the wisecracking and cigar-smoking mentor of treasure hunter Nathan Drake (who is played by Tom), and Tom Holland revealed on the Empire podcast that he and Mark spent plenty of time on set (and onscreen) clashing in a good way. 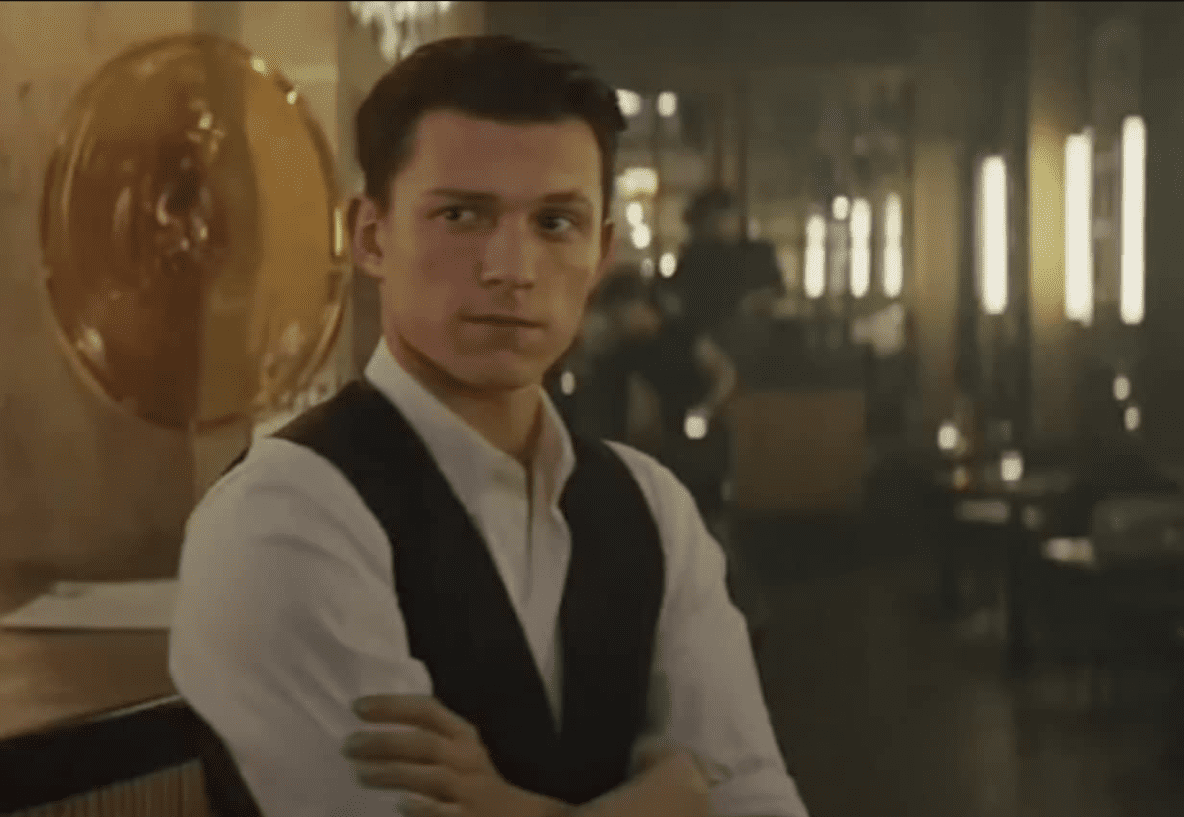 “It was a lot of fun…The relationship between Nate and Sully is the heart and soul of the film,” Tom said, adding that “there is nothing worse as an actor than forcing chemistry. Like, if you’re doing a scene with someone that you really don’t like but you have to pretend like you’re best mates. It’s really difficult, and I think audiences can sense it…I was lucky that Mark and I got on really well and we were able to just have fun,” the Marvel actor said.

He elaborated, saying that “[Director Ruben Fleischer] really gave us the time to enjoy the space and to work with each other and make mistakes…He allows us to have the freedom to play, take the piss out of each other. I think a lot of our back and forth banter off-camera is what sort of made its way into the film. We’re both very competitive, so it was a lot of fun…but we were pushing each other’s buttons where we could.” 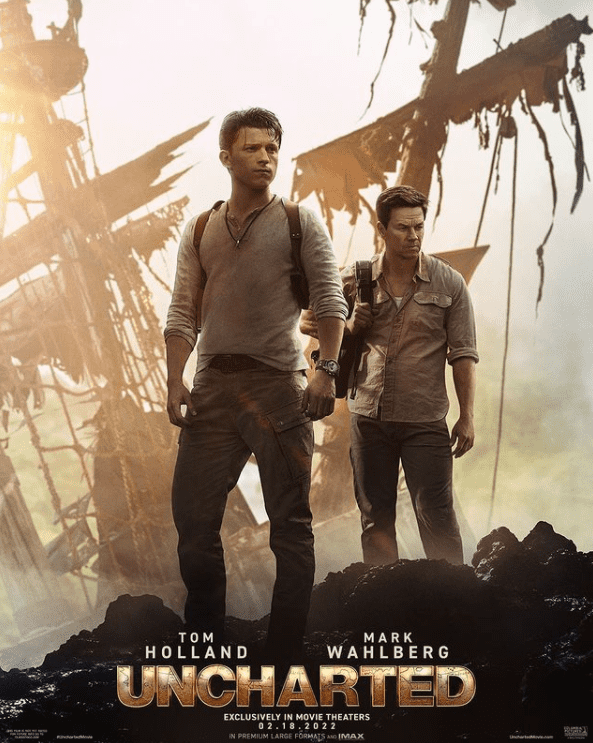 Ironically, Mark Wahlberg was actually attached to play Nathan Drake at one point, back when the Uncharted movie was still idling in years of development and was tentatively designed to be about Nathan Drake at the age that video gamers know him (Ryan Reynolds was also set to play Nate as well, and actor Nathan Fillion was well-known for his eagerness to play the video game character). But when the movie became a prequel — after the idea began with Tom Holland himself pitching “a young Bond film” to Sony — Mark was no longer young enough to play young Nate. Tom joked that Mark “got old”, which is why he is now playing the older father figure to Nathan Drake! 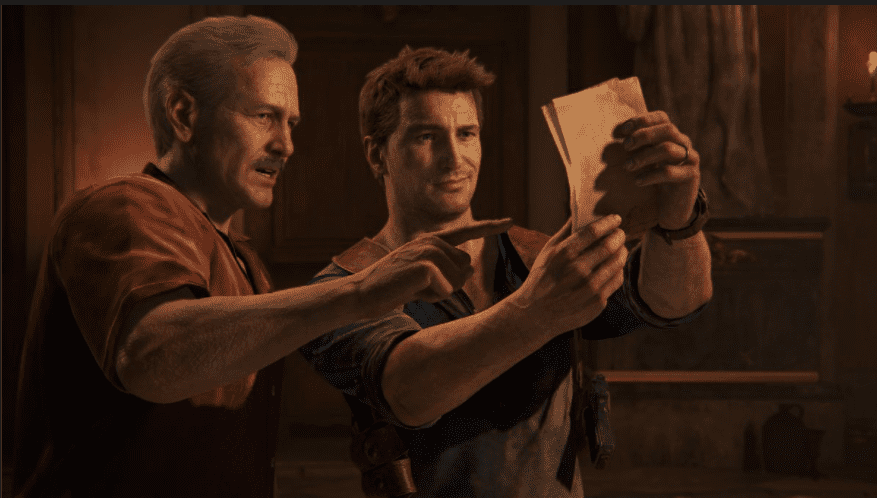 However, anyone who has played the Naughty Dog video games that inspired this Uncharted movie (of which there are six, with five being available on the Playstation and one being available on the PS Vita) knows that a banter-filled dynamic is a huge part of the relationships between Sully and Nathan — so in a way, Mark Wahlberg and Tom Holland’s ribbing of each other will most likely make their performance ring true! Uncharted premieres in theaters on February 17, and it also stars Sophia Ali as Chloe Frazer, Tati Gabrielle as Braddock, and Antonio Banderas as the competing thief Moncada. 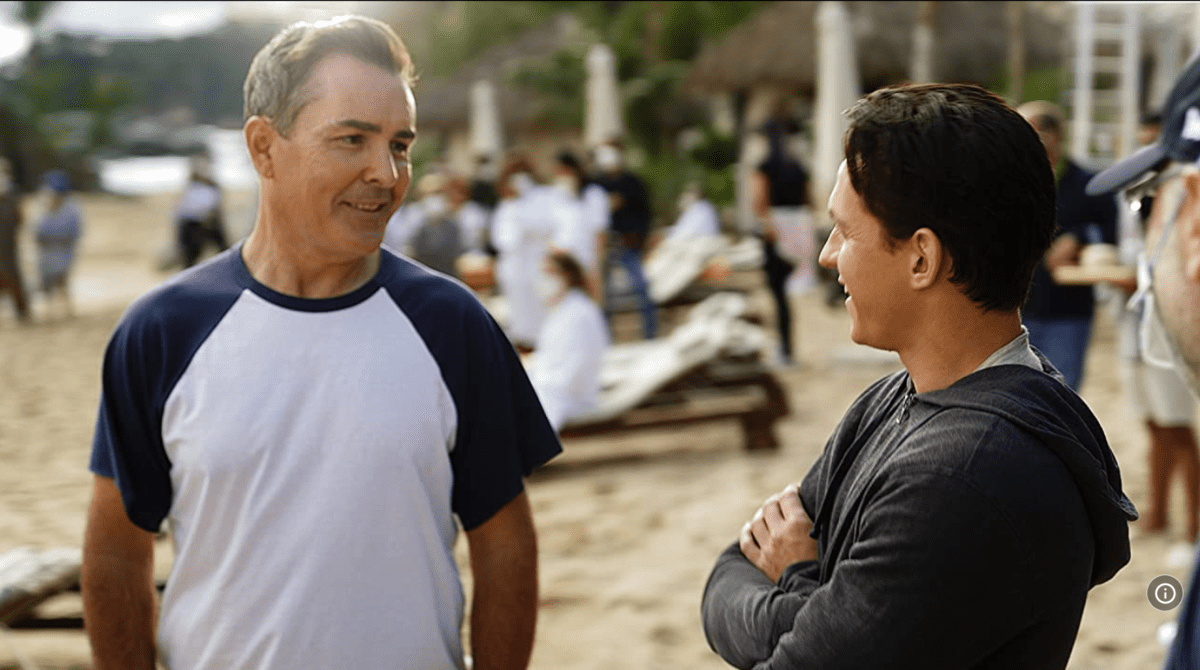