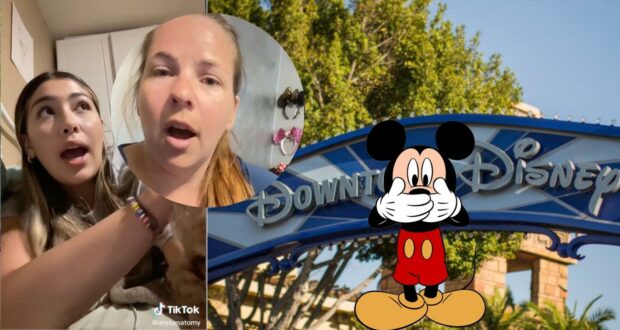 Yet Another TikTok Influencer Rude to Cast Member

Tiktokers can have a contentious relationship with Disney Parks: and we have yet another story about a rude TikTok Influencer.

Walt Disney World Resort and Disneyland Resort are places of much content creation for TikTokers, Disney Vloggers, and influencers. The Parks, with their myriad attractions and rides, are a great place to get footage, and many content creators take full advantage of this. Of course, many times, this has encouraged a ton of bad behavior, and even occasionally Guests being rude to the Cast Members. 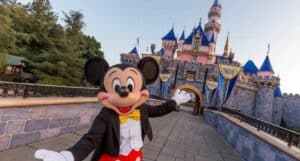 This incident surrounds a particular Disney influencer, @themeparkmom, Kel, who is allegedly very different once the cameras are off. A Disney Cast Member took to the social media platform, TikTok, to share her story of the “real” Kel.

@arysanatomy stitched a video from Kel, which the latter posted after shopping at Downtown Disney, to share her experience with the influencer.

@arysanatomy described the event as follows,

“Okay, so no hate to that girl or anything, but I met her while I was at work at Downtown Disney. If you’ve ever been there, you know how busy it gets and how slammed it is there. And we were super, super busy. Our mobile orders were backed up. Our cafe was backed up because we just had a limited staff of people there. And she came up to the hand off station and said ‘oh I have a mobile order’ and I told her ‘oh okay, it’ll be a couple minutes, so sorry we’re really busy right now.'”

The Cast Member describes that while she was organizing other drinks, Kel reportedly asked, “Is someone even working on it?” in what @arysanatomy felt was “a rude tone.” @arysanatomy continued, “It honestly just kind of p*ssed me off because, you know, her whole platform is Disney and being kind and all that.” 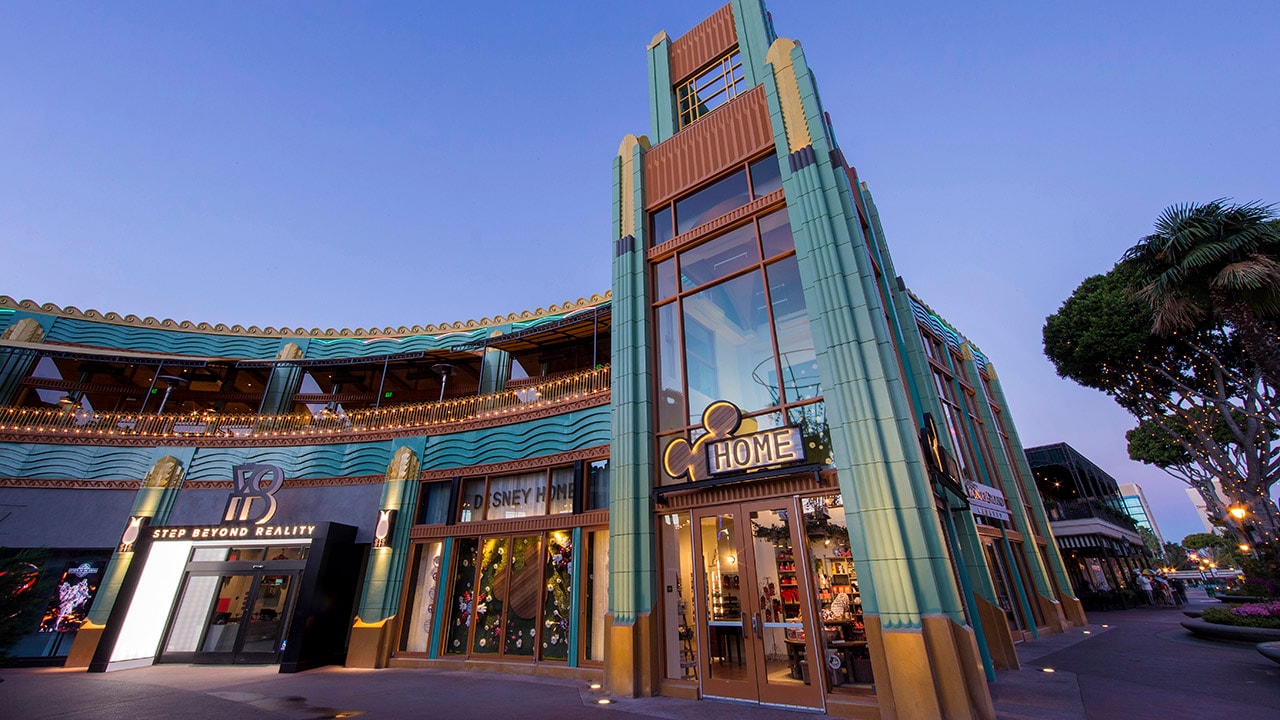 According to @arysanatomy, she only made the video after Kel blocked her online when @arysanatomy commented on the Disney influencer’s video, letting her know she’d been “mean.”

Kel responded to this, stating,

“I’m really sorry I was rude to you, definitely not my intention and I just wanted to make sure my drink mobile order had come in.”

She also further made an apology video on the platform explaining her side.

@arysanatomy Sorry that I was rude to you. Cast members make the magic and I’m sorry if I made your day any harder than it needed to be.

“I am sorry that I was rude to a Cast Member at Downtown Disney. That wasn’t what I meant to do. I honestly thought I was just asking a question about my order. However, she made a video saying I was rude, and I’m really sorry if that’s how I came off.” Kel said in the video. She also addressed blocking @araysanatomy on TikTok, saying the comments on her videos made her “really upset,” but she later unblocked the Cast Member to issue an apology.

Many Tiktok users felt the apology was not genuine and was simply a response to being “caught.”

“I don’t think this is her first time either! I think she just got caught up this time 🤷🏻‍♀️,” @tiahnaera wrote.

While this Guest seemingly owned up to her actions, this isn’t the first time Guests have been rude to Cast Members, whether on or off camera. Cast Members are the heart of the Disney Parks experience and give their all to making sure Guests can have the Disney experience they came for. It’s important to remember to treat them with kindness and consideration considering how much they do for us.