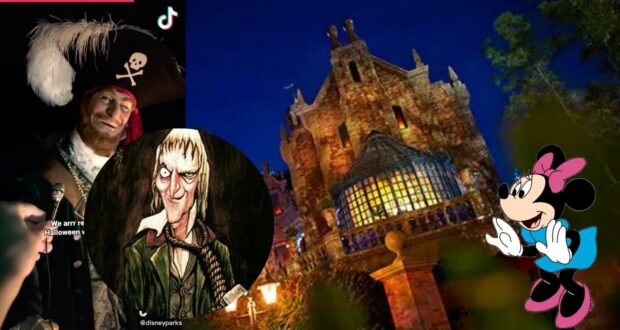 Per the latest news, Disney has found a new way to bring the Disney Park magic to fans: TikTok’s text-to-speech feature!

Disney is constantly working to ensure that Disney fans have their fix of the Disney experience. This time, Disney has teamed up with TikTok to bring to life some of Disney Park fans’ favorite characters, in particular, their voices. 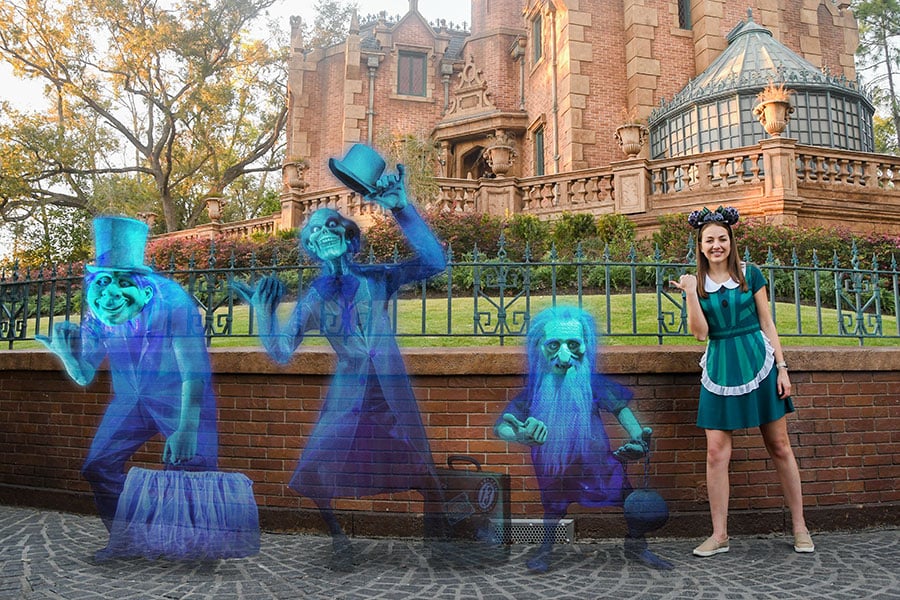 Disney and TikTok are introducing official character voices inspired by Disney’s Haunted Mansion and Pirates of the Caribbean rides to help users of the platform personalize their on-screen text with that Dinsey Parks flair in honor of Halloween and Talk Like a Pirate Day coming up on September 19.

Disney Parks took to their TikTok to break the news.

Disney fans can now have their TikTok text read by:

The video opens with the voice (and text) of the Ghost Host:

“Welcome, foolish mortals. I’m your host… your “Ghost Host.” Kindly use the new Disney Parks text to speech voices that have materialized. Any volunteers?”

The video also introduced the Madame Leota and Disney Pirate voice, inviting viewers to “send [them] messages from somewhere beyond.”

Many creators on the platform have already risen to the challenge. Here are some of Disney’s featured videos:

What would you wear to make your final arrangements? 😱 can you believe these new #disneyparksvoices here on Tik Tok?! Check @Disney Parks for more!! #disneyparks #hauntedmansion

The hashtag already has over 1 million views within one day of being announced and is becoming widely popular on the app.

The Disney Parks Blog also added that some select videos might get the chance to be featured on the @DisneyParks TikTok account, and provided instructions for users to add their own videos to the hashtag.

These voices are only available for a short time and in select countries. Find these text-to-speech voices for three months on TikTok in the U.S., Canada, UK, New Zealand, Australia, and Singapore.

The Disney Parks Halloween is an experience unto itself. With this new collaboration, Disney is also allowing fans who may not be able to visit the Parks to still have a piece of the Disney magic. It also might be a good way to help TikTokers channel their creativity into a more acceptable form of Disney fun rather than climbing attractions or trespassing into restricted areas like they are often wont to do.

We at Disney Fanatic will continue to keep you updated on all Disney Parks news as it comes to light.