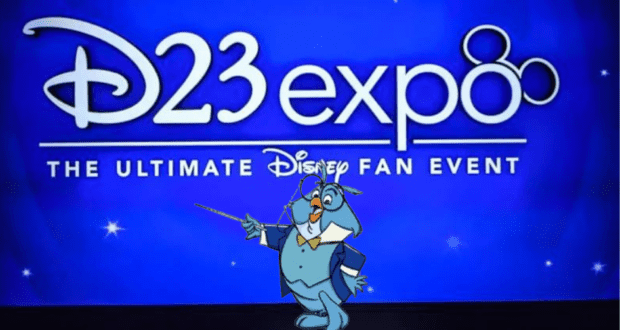 A Fun List of Takeaways From the First Day of D23

Day One of D23 got off to a non-stop action-packed start. And through it all we got to experience loads of exciting new reveals. Here is a recap of some of our most memorable takeaways.

We couldn’t help but hear the boos that Bob Chapek was pelted with when he first took to the stage during at the start of the Expo. This only drives home a fact that we already knew—Bob Iger was clearly a far more likable Disney CEO. This is further evidenced by the cheers we heard in association to his name in contrast to the jeers Bob Chapek garnered. A New Team of Disney Legends

Walking the Dog Should Be a Family Affair

For those of you who got to see Cesar Millan live on the Hyperion Stage, or happened to catch his message during live streaming, this dog-behavior guru who is better known as National Geographic’s titular “Dog Whisperer” offered up one of the most sensibly obvious, yet often overlooked pieces of advice for those families looking to establish a firm, mutual bond with the family pet and all members of the household. His advice? Go for a family walk with the dog. As Millan explained it, many times walking the dog falls to just one member of the family, which can create an imbalance in relationships across the board. Walking the dog as a family is just one more way that the entire pack can bond!

A whole slew of new movie trailers, teasers, posters, and premier announcements on upcoming projects were revealed. There were also some confirmed release dates for those projects we already knew were in the works but have thus far had very little details about. Revelations that came to light during D23 included: Disenchanted, Hocus Pocus 2, Mufasa, The Haunted Mansion, Peter Pan & Wendy, The Little Mermaid, Inside Out 2, Snow White, Elemental, ELIO, and several others. 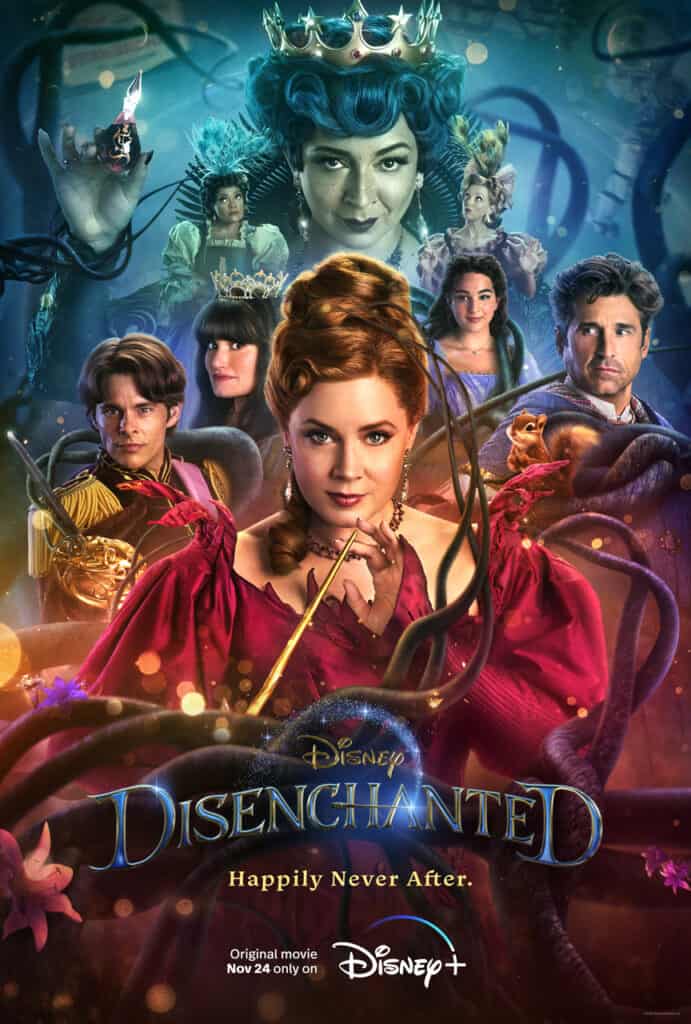 One of the sweetest sendoffs for the night was none other than Disney’s ultimate costume contest known as Mousequerade. A highly anticipated event that draws in loads of participants and celebrity judges alike, going all out in outlandish garb never seems to go out of style as! The continued success of this latest installment only confirms it. 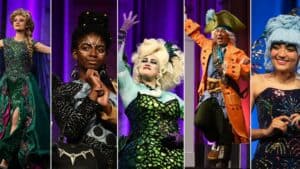 As we head into Day Two we can’t wait to find out what other new things are in store.