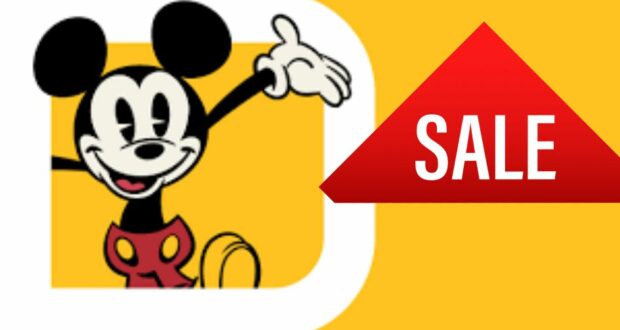 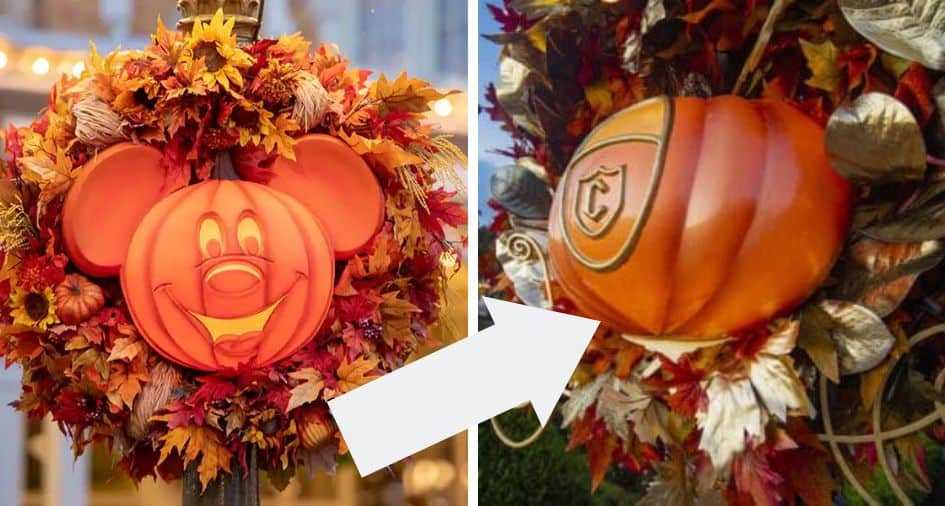 This discount is beginning on September 14 and ends on October 14 in the Walt Disney World Resort theme park. According to journalist Scott Gustin in the Tweet shown below, this Annual Passholder discount is applicable “at owned and operated locations across WDW.”

The Walt Disney World AP merchandise discount will temporarily increase from 20% to 30% from September 14 through October 14 at owned and operated locations across WDW. pic.twitter.com/Qhh65aFmtC

This merchandise discount comes at an excellent time for Disney World Annual Passholders who frequent the Disney Parks in Florida and who specifically love autumn decor or Halloween merchandise from Disney Parks or Disney Resorts (such as this famous Mickey Mouse pumpkin, which is an autumnal staple from Magic Key Passholders’ usual haunt, Disneyland Resort theme park).

If you are still a regular Disney visitor who longs for an Annual Pass and special Annual Passholder status (not to mention discounts such as this merchandise one), then you may have to content yourself with newly-purchased gifts from your current Annual Passholder friends.

Disneyland Resort Magic Keyholders are in luck, however: renewals for the Dream, Believe, Enchant, and Imagine Magic Key Passes are back on sale after a long wait!

Annual Passes were actually on sale again for a very brief period of time, but it was accidental on Disney’s part. Do you have an Annual Pass already, and are you and your family going to take advantage of this discount in September and October?