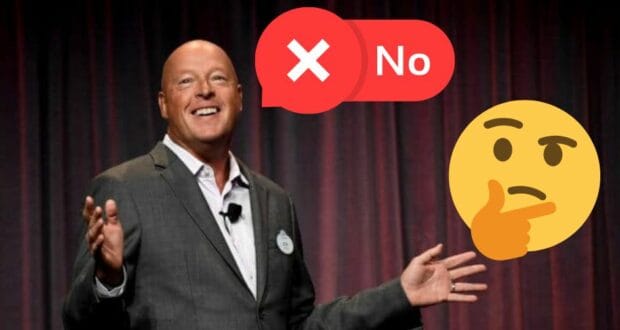 The Walt Disney Company is typically known for being innovative, but the current Walt Disney Company CEO, Bob Chapek, is apparently trying to avoid acknowledging one element of the company’s futuristic plans — particularly something called the metaverse.

In a recent interview with Deadline, CEO Bob Chapek said the following: “We call it next-gen storytelling. We tend not to use the M word too often, because it has a lot of hair on it. But yes, Disney+ will not just be a movie-service platform, but it’s going to become an experiential lifestyle platform. A platform for the whole company to embody both the physical things that you might be able to experience in a theme park, but also the digital experiences that you can get through media.” Chapek then went on to explain Disney’s plans for the “next-gen storytelling” that he is refusing to call the “metaverse.” “So, we wish every person would have the opportunity to come to our parks, but we realize that’s not a reality for some people,” the Disney CEO began.

“In order to reach the 90% of people that will never ever be able to get to a Disney Park, we have before us an opportunity to turn what was a movie-service platform to an experiential platform and give them the ability to ride Haunted Mansion from a virtual standpoint,” he continued.

“The utility isn’t just to have the same experience. Maybe we’ll give them the opportunity what every single person in the Park wants to do, and unfortunately too many of them do it, just to get off the attraction. See how it works, see how those ghost dancers move…” Apparently, Bob Chapek is not just indicating that Disney plans on embracing the metaverse without the use of that exact word; he is also making it clear that he is very aware of the behavioral problems that have been a frequent issue in the Disney Parks at Walt Disney World Resort (or other Disney locations) and Disney Resorts recently.

Guests have definitely been jumping onto or off of moving boats and cars in Disney rides lately, but they have also been doing everything from fistfighting to harassing Disney performers and Cast Members.

Former Disney CEO Bob Iger had plenty to say about the metaverse, too, and specifically pointed out that Disney’s metaverse might be useful when it came to “moderating and monitoring behavior” (although he also warned that a lot of “toxic behavior could happen” in the metaverse, too).

Perhaps, in one way, Chapek and the Walt Disney Company are planning on using the “M word” to try and control their Disney Park and Disney Resort Guests! As Chapek pointed out, many people might not be able to visit Disney Parks in person — but plenty of those people might be potentially disruptive Guests, and Chapek might be trying to use virtual experiences to keep more and more badly-behaved people out of the Parks! 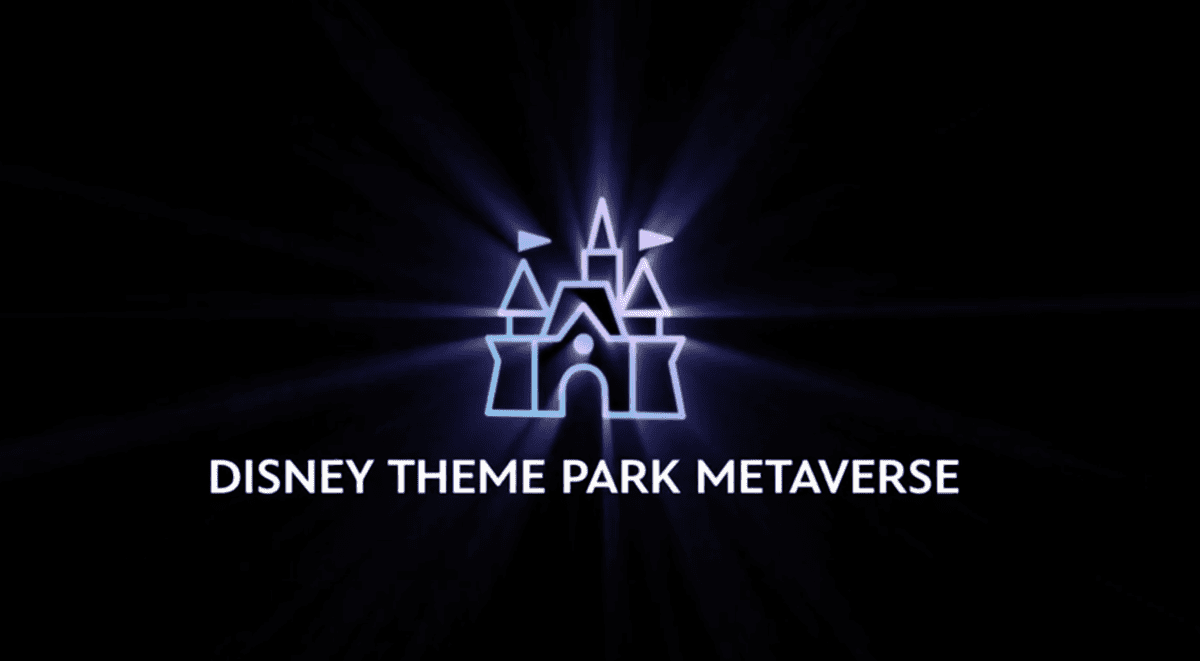 This might also be in keeping with the success that one other Disney Resort has seen recently after deliberately decreasing Park capacity by 20%. With fewer Guests in the Parks, there are fewer people to cause trouble — and, apparently, the Guests have a more relaxing time and spend a lot more money.

Do you think that the “M word” will hurt or hinder Disney as it tries to control Guests, improve the Disney experience, and reach more and more people in their own homes?

Bob Iger Disney CEO Bob Chapek Metaverse The Metaverse 2022-10-07
Sharon
Previous: Disney Performer Almost Fired For Constantly Telling A Joke
Next: Don’t Be ‘That Guy’: What to Do and Not Do at Walt Disney World