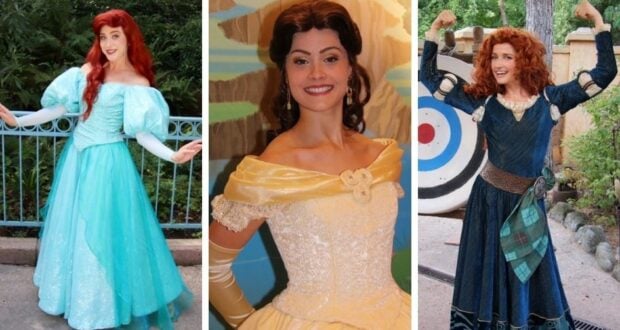 World Princess Week is underway as part of Disney’s Ultimate Princess Celebration, which honors Disney princesses and allows heroines like Raya (who is actually becoming an official Disney princess soon), Moana, Cinderella, and Mulan to take center stage for a while since many new Marvel, Pixar, and non-princess Disney characters have taken up a lot of attention.

There are lots of special treats coming for Disney Guests as part of World Princess Week (including some of this incredible food!), and apparently, Disney princesses are popping up unexpectedly to the delight of Disney Park Guests! In Disneyland Paris Resort, Ariel the little mermaid joined Snow White and Scottish heroine Merida as surprise members of the Disneyland Paris Royal Promenade.

👑 Today’s Princess Week “Royal Promenade” featured Ariel in one of the carriages, as well as Merida and Snow White on foot. Fun that it changes everyday! pic.twitter.com/P7humasUgo

Merida also showed up for some other bonus Meet and Greets, as did Princess Tiana, Belle, and Ariel the little mermaid! Merida and Princess Tiana (who is about to get her very own Disney ride with a new outfit, not to mention her own TV show) are in Frontierland for visits, and Belle is at the Princess Pavilion while Ariel is near Casey Jr.

Disneyland Paris might be far away for American Disney fanatics, but Walt Disney World Resort and Disneyland Resort also have plenty of fun Disney princess events and opportunities going on — so be sure to keep an eye out for Disney princesses if you’re in Disney Resorts and Disney Parks this week! 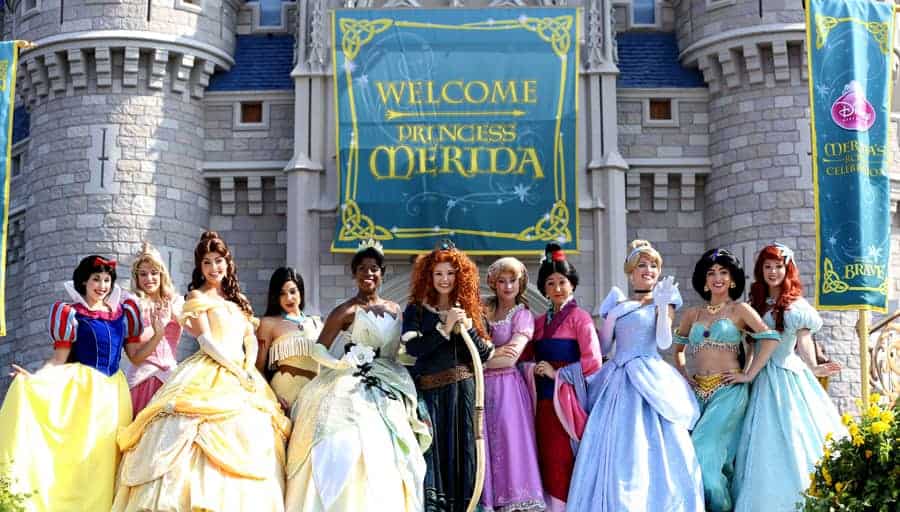 And remember, several Disney princesses are showing off their courage and kindness in some other ways! Moana is getting her own Disney ride, called Journey of Water, and Raya is about to be inaugurated as an official Disney princess.

Many celebrities, including actress and activist Jane Fonda, supermodel Halima Aden, and ballerina Misty Copeland, have also been given honorary Disney princess status since their courage and kindness made them honorees in ELLE’s part of the Ultimate Princess Celebration.