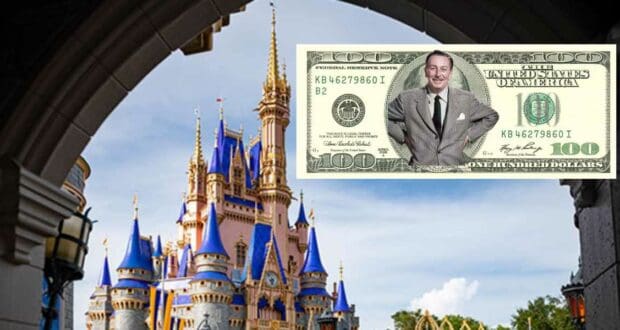 It seems the rumors are never-ending, and we have another one making the rounds; recent reports claimed that Walt Disney was to replace Benjamin Franklin on the $100 bill, so what’s the story? 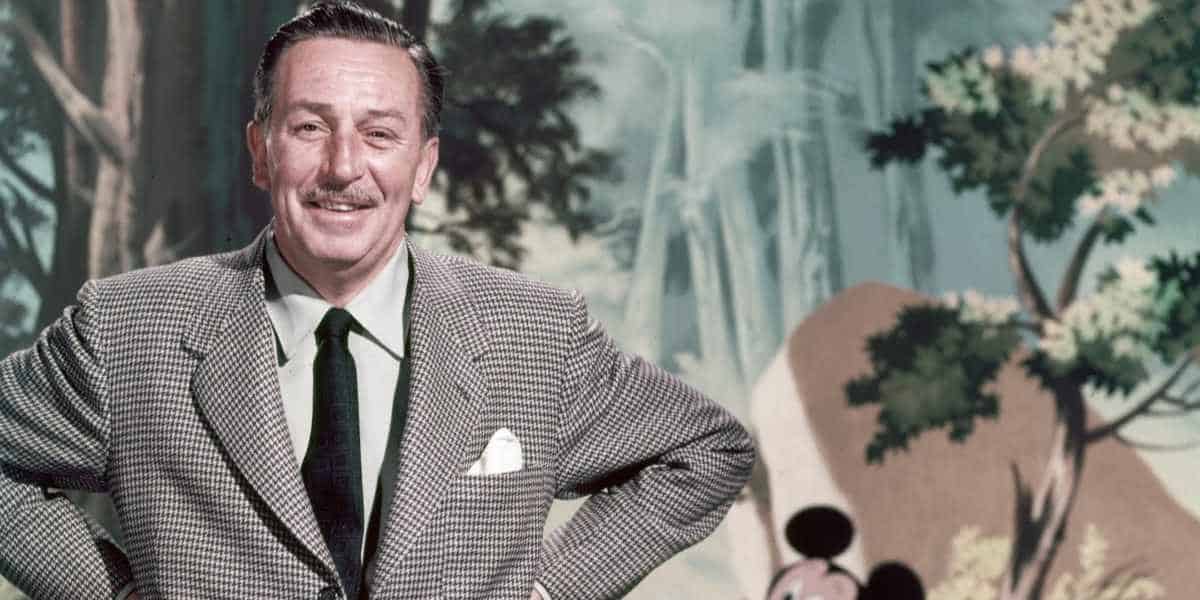 The internet is at it again and seems unable to get enough of the rumors.

At the beginning of the year, we reported on a rumor that was going around that Disney’s Animal Kingdom Theme Park was closing down permanently. Last year, we also addressed the story that Disney was going to remove the iconic attraction Cinderella Castle at Magic Kingdom Park.

And today, we’re here to address this new one.

To celebrate Disney’s hundred years of existence and excellence, the $100 United States bills will reportedly feature the brain behind the entertainment empire, Walt Disney, throughout June 2024, replacing Benjamin Franklin. By the end of June, Franklin’s picture will be back in print on the bill.

Reports also say that the back of the bill will have the likeness of Disney Dollars sold at Disney Parks. Furthermore, this temporarily rebranded $100 bill will be considered legal tender and spendable anywhere the US dollar is acceptable. 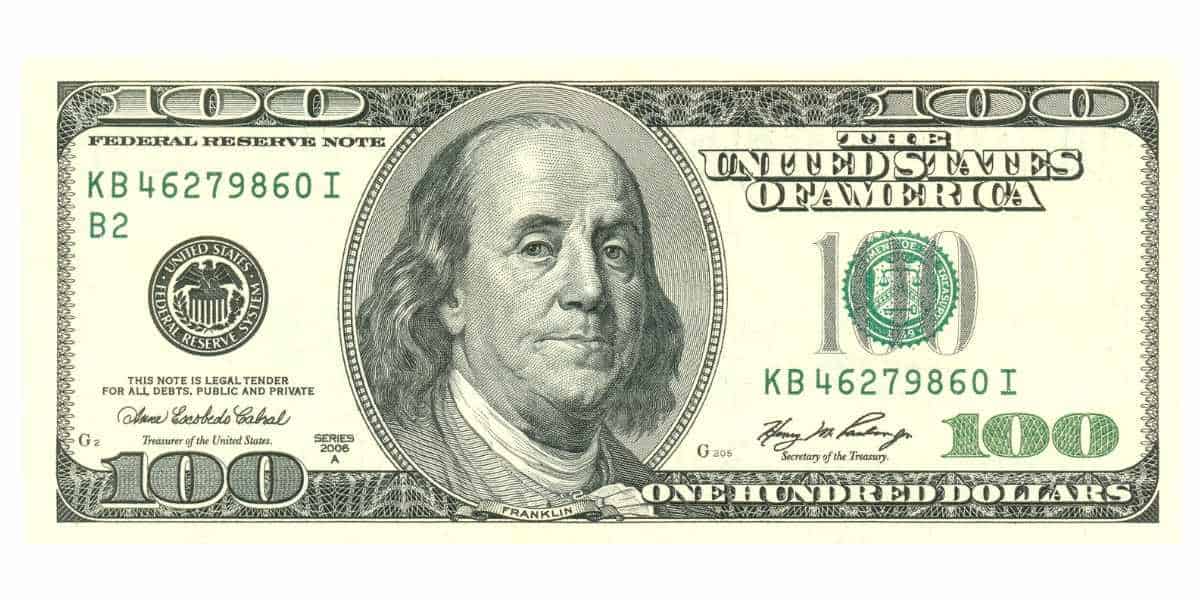 Some recent reports have claimed that the founder of the iconic entertainment giant, Walt Disney, is going to grace the $100 bill, replacing founding father, Benjamin Franklin. This will supposedly be for the Disney 100 Years of Wonder celebration, which marks and honors the milestone of Disney celebrating its centennial.

Disney has many wonderful shows and decorations planned for the occasion and is certainly pulling out all the stops to make this achievement… but did we really think they would be able to affect the national currency for this celebration? 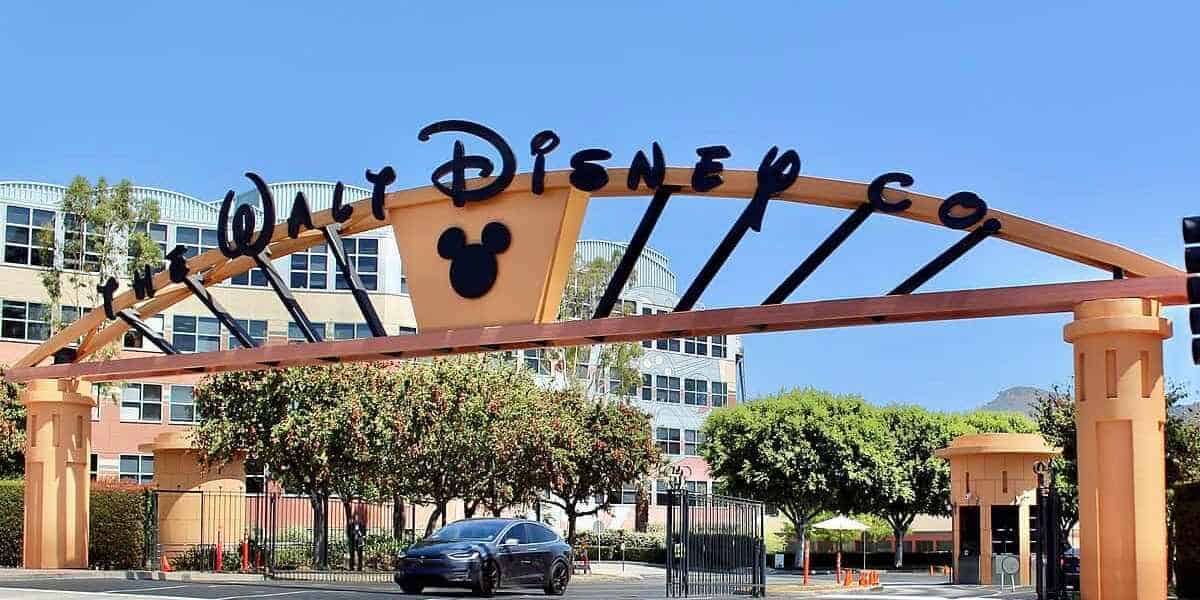 Walt Disney has absolutely made a huge difference to the American economy, there’s no doubt about it. The Walt Disney Company is one of the most successful entertainment corporations in American history, and the media giant has its fingers in many pies.

But even Disney has its limits. With its own issues that it’s been dealing with these past few months, the likelihood of it trying to swing such that the Secretary of the Treasury would sanction changing the United States dollar to feature Walt Disney is… improbable, to say the least.

While this story has been entirely debunked, we at Disney Fanatic will keep an eye out for all rumors and stories to share the real scoop with you.