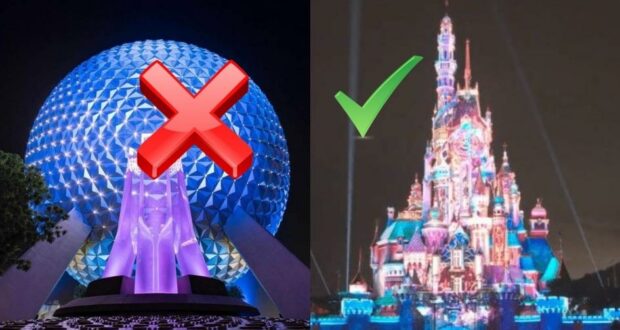 For a Resort that is privileged to separate itself from its siblings with the name Disney World, many fans continue to argue that the Central Florida behemoth lacks the amazement of the smaller Disneylands around the world, especially when it comes to the attractions. 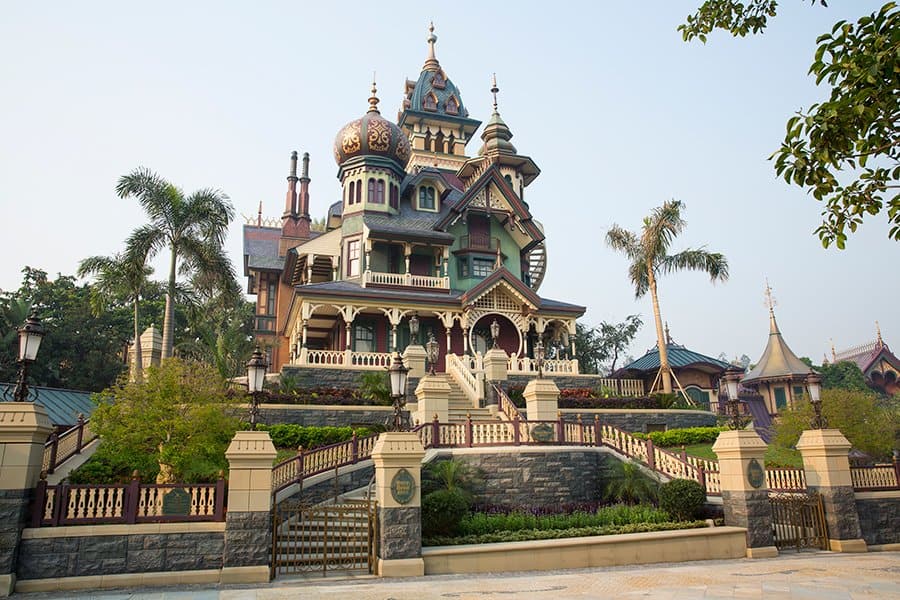 But in 2019, Disney World fans learned that they were going to get a whole slew of brand-new attractions for the first time in what felt like ages. TRON: Lightcycle Power Run would be added to Magic Kingdom, Disney’s Hollywood Studios was getting Mickey and Minnie’s Runaway Railway, and just opened Star Wars Galaxy’s Edge. Pandora: The World of Avatar was still recently new at Disney’s Animal Kingdom, and EPCOT was about to get a massive facelift that would include three brand new attractions, a new daytime and nighttime show on World Showcase Lagoon, and an update of Spaceship Earth.

Still, even with the addition of Guardians of the Galaxy: Cosmic Rewind, and the upcoming Moana-themed attraction, Journey of Water, there is relatively little compared to the innovations happening overseas at Tokyo Disney Resort and Shanghai Disney Resort. 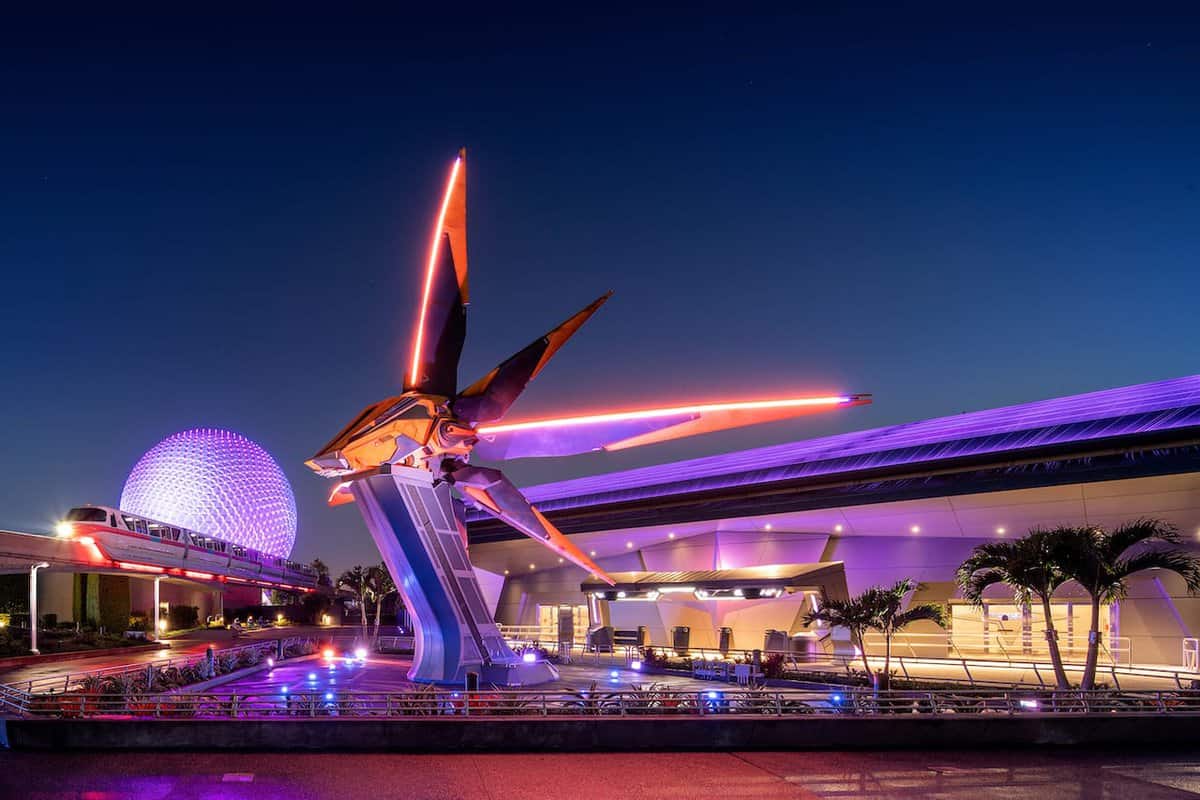 Terry Pendleton (@themostdapperfella), a Disney TikToker, claims the reason Disney World has become neglected by Walt Disney Imagineers has to do with how much Disney World Guests complain about the attractions and the entire construction process behind it.

#stitch with @messykortney If we’re already deeming a brand new attraction “disappointing” what makes us think we deserve anything we deem “acceptable” if we can’t appreciate what’s being given to us already? #themostdapperfella

“Have we ever stopped to consider that this is the reason that the American Parks don’t get really cool things?” Pendleton asked. “Like, people are complaining about the construction walls coming up and how disappointing an attraction is going to be that they haven’t had an opportunity to experience. They’re not giving it a chance.”

“One thing I hear all the time is, ‘Oh, the international Parks! They’re getting really cool rides!’ That’s probably because their fanbase doesn’t complain about the attractions that are coming,” Pendleton added. “It just blows my mind that Disney fans here in the states will never be satisfied with anything that they’re given.”

Several viewers agreed with his theory in the comments, including one who claimed to be a former Walt Disney World Resort Guest Research Cast Member.

It is easy to see how any new attraction project at Disney World or even Disneyland could be a double-edged sword for Imagineers. On the one hand, it will most likely require the removal of someone’s favorite childhood attraction. On the other hand, the construction time required to build said new attraction causes an inconvenience to Guests. Either way, there is a clear expectation among Disney Fanatics that this new experience will be better than what was there before and prove to be worth the wait.

Right now, it has taken Disney World so long to build Journey of Water and TRON: Lightcycle Power Run that most fans are even questioning if the wait is even worth it anymore. Then again, what single attraction could be worth a three or five-year wait? (That is not a turn on the Imagineers, by the way. Rather, the construction crews who are clearly taking their sweet time to get anything done in the Parks and making the ride’s designers now present an unfulfilling product.) 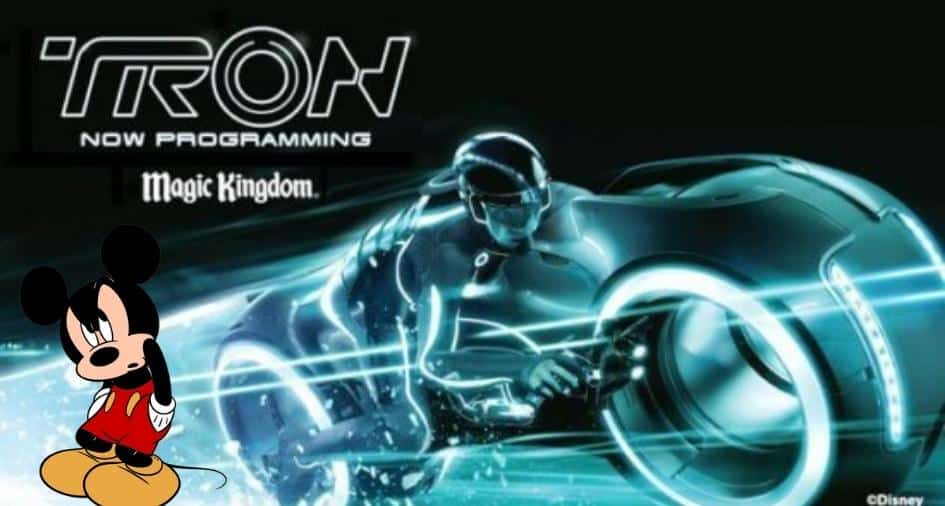 This theory could also partially explain why Disney Parks presented the Magic Kingdom expansion plans and transformation of DinoLand, U.S.A. at Disney’s Animal Kingdom as “Blue Sky” projects. They wanted to gauge the public’s excitement before actually moving forward with anything.

Still, more and more Guests are saying that Disney has “lost its magic,” but how long can the magic makers endure that kind of “negative reinforcement” until they are no longer motivated to prove the naysayers wrong? Guess that is up to the fans to decide.