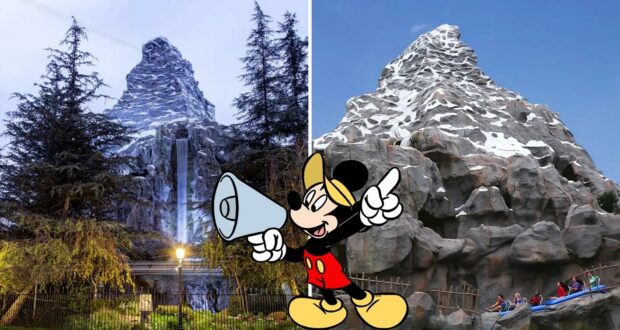 In a move that will please many Disney fans and Guests, Disney has announced the return date for a classic ride.

Many rides at the Walt Disney World Resort, the Disneyland Resort, and the other Disney Parks, are routinely closed for refurbishment. Each of these rides returns in a staggered schedule for reopening so that Guests can still enjoy the Disney magic while they’re having their vacations. 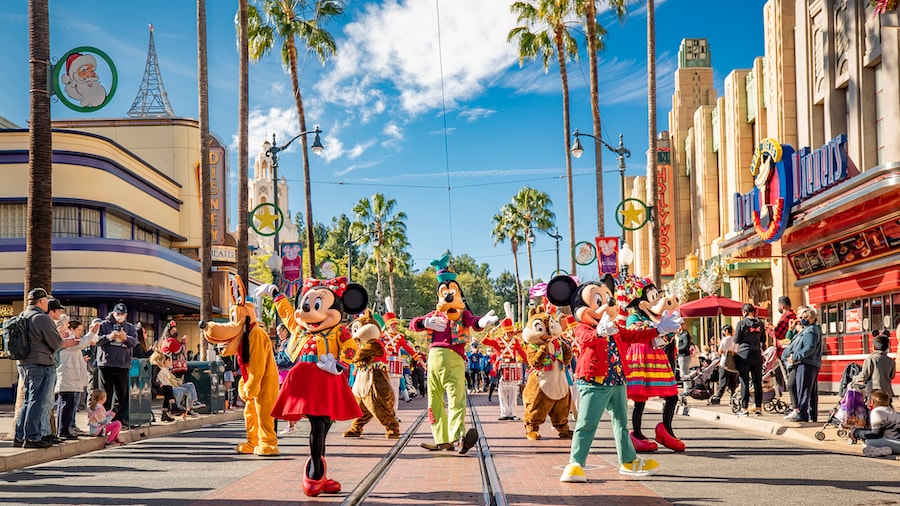 Now, Disney has finally announced the return date of a ride that will make many a Disney Guest very happy.

The “Matterhorn Bobsleds” which closed on August 8th for refurbishment, will be coming back to the Theme Park on October 14, 2022. At the time of closing, no official reopening date was provided.

Matterhorn Bobsleds was the first roller-coaster-style attraction at Disneyland Park. The attraction opened in 1959 and is unique to Disneyland Resort. 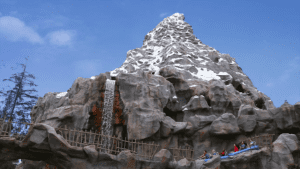 The alpine ride was the first tube-track roller coaster in the world and was built by Walt Disney Imagineer and Disney Legend Bob Gurr. Walt himself encountered the real Matterhorn while filming Third Man on the Mountain (1959). On returning to Disneyland Park, Walt Disney decided to cover a forested 20-foot-high mound named Holiday Hill with artificial snow, add a toboggan run and rename it Snow Hill. Of course, as with all things Disney, Walt Disney dreamed big, and that “hill” soon grew into a 147-foot-tall mountain.

The Matterhorn Bobsleds roller coaster can take Guests on two separate routes: a Fantasyland route and a Tomorrowland route. Guests should note that sometimes, the ride only has one route that is open to passengers. 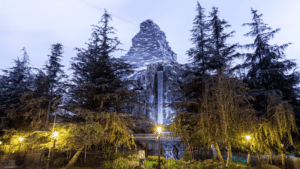 Per the Disney website, the Matterhorn is a ride where Guests will “Conquer the Mountain – and a Mythic Monster.” The description details,

Climb into a 6-person bobsled and brace yourself against howling winds as you ascend 80 feet up into an icy cave. Take in the sweeping views at the summit and prepare for a thrilling, high-speed ride.

Swoop in and out of shadowy caves and along jagged rocky ledges. Throttle through snowy chutes and around frozen precipices. Fly across bridges and under waterfalls before splashing down into an alpine lake.

The real peril is not snow or sleet! Stories abound of a growling creature known as the Abominable Snowman—who will do anything and everything to protect his home.

Do you have what it takes to find out if the legends are true?

We at Disney Fanatic will continue to report on the latest Disney and Disney Parks news as it comes to light. 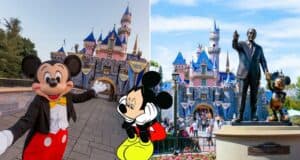