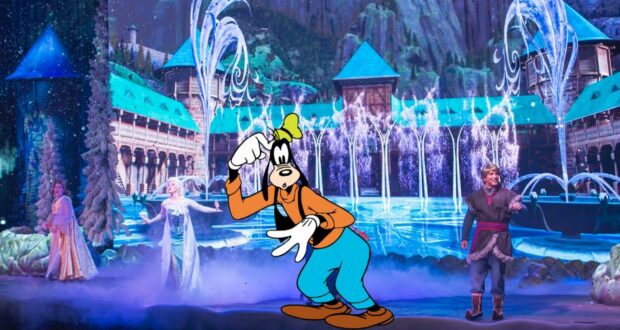 When visiting Walt Disney World Resort, chances are a top priority is to visit Disney’s Hollywood Studios to experience Disney magic with Hollywood right in the heart of Florida! And if visiting soon, one piece of Disney Park entertainment that was previously scheduled for refurbishment looks like it will be available after all.

RELATED: PHOTOS – Look in on ‘Fantastmic!’ After Nearly 3-Year Closure

We previously shared the news that Disney’s Hollywood Studios’ popular stage show, “For the First Time in Forever: A Frozen Sing-Along Celebration,” would be closing for refurbishment from late August through early September. Recent updates to the Disney Park refurbishment calendar have dropped signs of closure. Apparently, “The Snow Must Go On!”

Disney had not revealed what the initially planned refurbishment consisted of and has yet to announce why the refurbishment has been delayed indefinitely.

“Drift over to your seat in the theater and listen spellbound as the Royal Historians of Arendelle recount the frosty story of their enchanted kingdom. Watch as thrilling moments from the movie play on-screen, then cheer as Anna, Elsa and Kristoff appear to sing along with the audience! Projected lyrics make it easy to belt out irresistible show-stoppers like “Let It Go.” Other special surprises and magical touches make this show a real royal treat!”

While Disney’s Hollywood Studios is most known for its thrill rides such as Rock ‘n’ Roller Coaster Starring Aerosmith and The Twilight Zone Tower of Terror, along with Star Wars: Galaxy’s Edge and the Rise of the Resistance, the Frozen Sing-Along Celebration is a memorable Disney experience… and a perfect place for Guests to enjoy a midday break!

2022-08-18
Jamie Sylvester
Previous: PHOTO: Guests Nearly Run Over by Runaway Parade Float
Next: These Are the Items You Should Always Pack for a Trip to Disney World 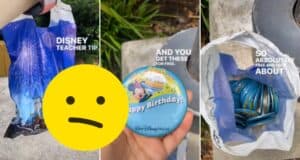