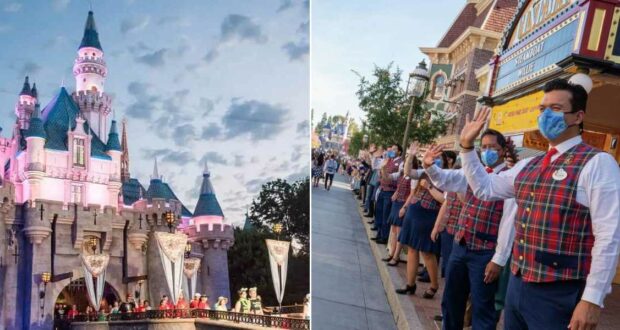 One former Disney Cast Member recently spilled the beans about working conditions when they worked at a Disney Parks, and the picture is not pretty. 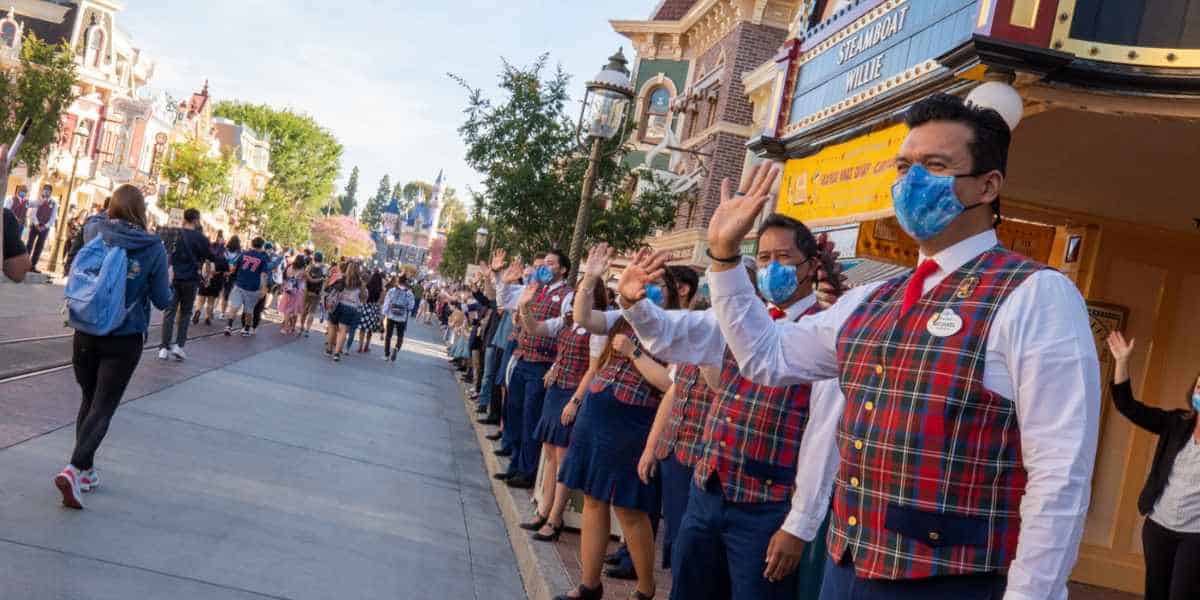 But at the Disneyland Resort, Cast Members are also facing their own issues with the Walt Disney Company. One former Cast Member spoke to Inside the Magic under the condition of anonymity to explore the nature of working conditions they had during their time at the Disney Resort.

“One person who worked on Main Street, U.S.A., as a vendor told me that they were never given proper breaks, and at times Cast Members would be stuck in their positions so long that they would defecate themselves because they could not make it to the bathroom,” the Cast Member said. “The other thing I witnessed myself was the treatment of CM as managers would make them cry by yelling and berating them in front of people.”

Inside the Magic also reported that the Cast Member shared how some security could also be racist.

The former Cast Member, who identified as a person of color (POC), alleges that they were pulled into a meeting with a white security guard who admitted to being racist toward non-white employees, commenting “on how she busts people of color.”

Guests have also reported previously that they felt Cast Members were incredibly overworked. Disney heiress Abigail Disney has also spoken out about Cast Members’ working conditions as well. It’s important to note that this is one Cast Member’s account of working at the Parks and does not necessarily reflect the reality of what it is to work at the Disney Parks.