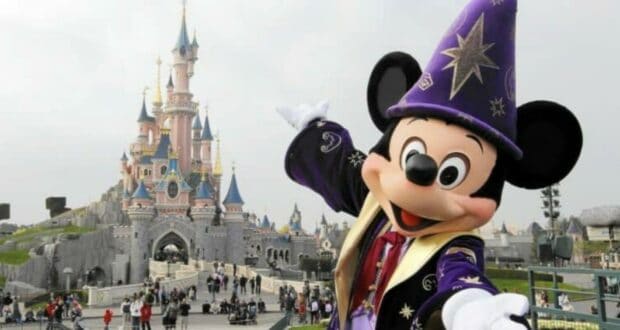 Disney Park Guests have been in the news much more off late for bad behavior. The latest? Queue jumping in a Disney Park.

Any Disney Resort no matter where in the world is known to be a place filled with magic. Guests flock to many a Theme Park to live out some of their wildest and even most unconventional dreams. Whether it’s the Walt Disney World Resort, Disneyland Resort, Tokyo Disney Resort, or Disneyland Paris, among others, Guests know they will always get that quintessential Disney experience. 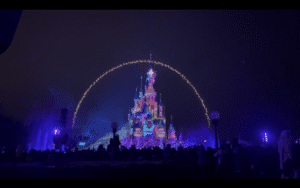 But sometimes, some Guests’ behavior can ruin the magic for others and can be quite selfish in turn. That’s what happened in Disneyland Paris just recently when a Guest found themselves on the receiving end of “queue jumping” while in line for a ride and took to Reddit to ask fellow visitors if they had any tips.

Disney Guest and Reddit user, u/_Digress took to the social media platform to share the experience and question:

How to solve Queue Jumping? from disneylandparis

As the Guest reported, “a family of 8 [decided] they wanted to join near the end of the queue” constantly getting more and more people to join them while the Guest was in line for the Dumbo attraction at Disneyland Paris.  The Guest was quite perturbed and even asked if there was no way to report this to Disney.

As it turned out, others had similar experiences with not very heartening results. 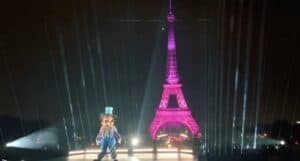 The worst one we experienced was in the Pinnochio queue. Randomly a woman appeared in front of us from somewhere and just as we noticed a cast member asked my family to step aside so they could let this woman’s family join the queue with her. They tried to explain to us that she’d been there the whole time but we had literally been talking to the couple in front of her and her family. Both us and the couple in front were wondering what had even happened.

Honestly it’s best to just move on with your day and don’t waste energy on thinking about it. It maybe adds one or two more cycles on to your wait.

We at Disney Fanatic will continue to report on the latest news from Disney and Disney Parks as it comes to light.