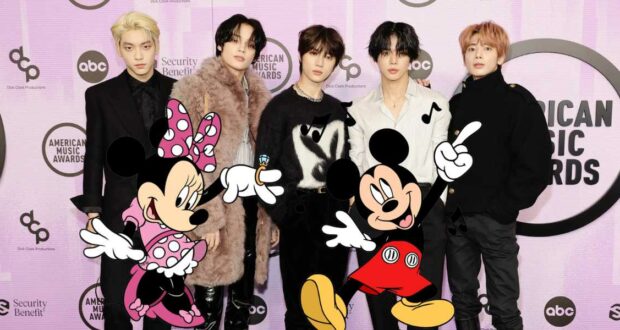 Disney Parks Are Confirmed K-Pop Fans, And We Love It

This week, the internet saw the K-Pop X Disney Parks crossover we all never knew we needed, and fans worldwide are thrilled.

The Disney Parks are known to be places of magic and fulfilling dreams for fans around the world. People from all over the world flock to the Disney Resorts to get their fill of the Disney experience. And, with Magic Kingdom, Disney’s Animal Kingdom, Disney’s Hollywood Studios, and EPCOT in Central Florida’s Walt Disney World and Disneyland Park and Disney California Adventure Park to choose from, its no surprise why.

However, recently, the internet saw the crossover of two worlds it never knew it needed, and fans are thrilled, to say the least. K-Pop group from the company Big Hit Entertainment, Tomorrow X Together, TXT for short, visited Disneyland and performed at New Year’s Rockin’ Eve this year—a feature that included Disneyland in honor of the Walt Disney Company’s 100th anniversary.

Disney Parks shared a video on their TikTok dedicating it to the band’s fanbase, saying,

The video garnered over 199K likes and over 538K views. But that wasn’t all. When fans in the comments rejoiced at our favorite mouse being a MOA, a fan of the band, Disney Parks not only confirmed this, but they also added they couldn’t choose a bias.

The account even made a play on the name of one of TXT’s songs, “Magic,” calling it the song they had a soft spot for. Fans on Twitter were also adding how they related to the Mouse House.

@GracefullyHyuka said, “DISNEY IS JUST LIKE ME BECAUSE I TOO GOT HOOKED ON TXT AFTER LISTENING TO MAGIC.” 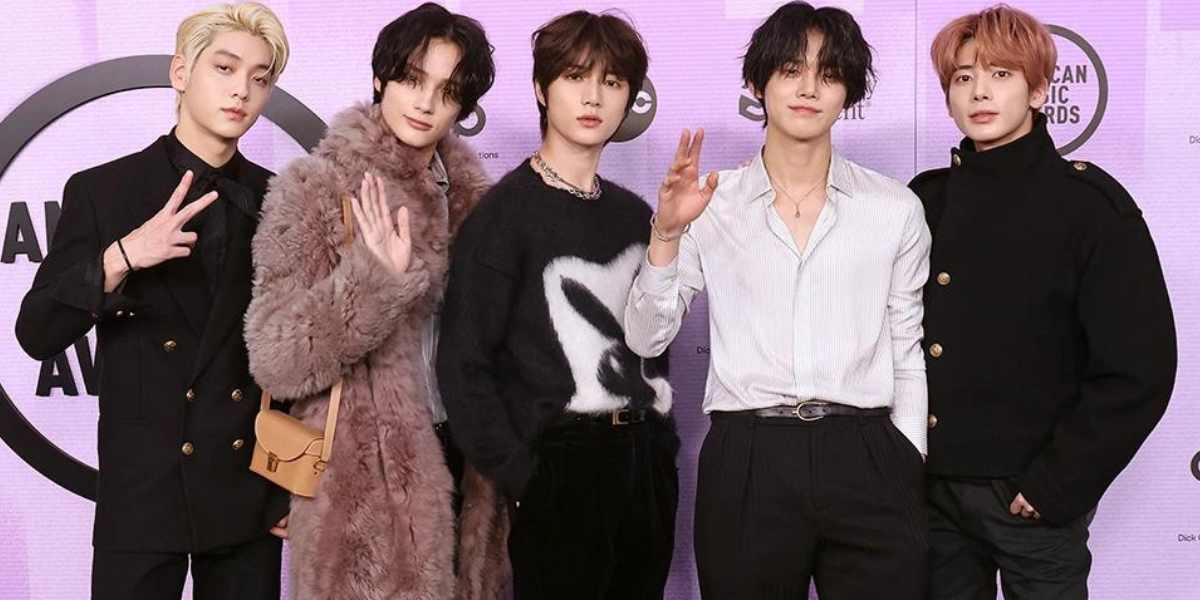 While no one could have seen this coming, it goes without saying that we love to see different worlds come together and celebrate each other—it’s what the Disney magic is all about, after all!