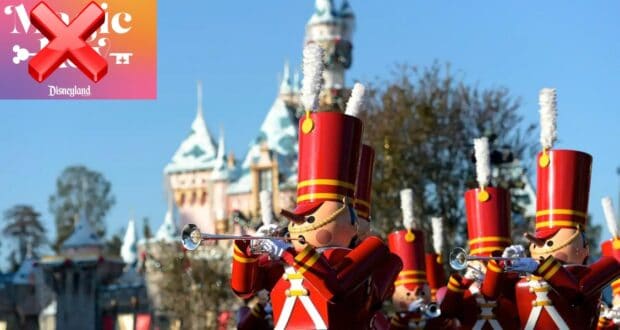 In an unprecedented turn of events, the Disneyland Resort decided to completely block out its entire population of Annual Passholders–known as Magic Key Holders–from the peak Holiday Season. 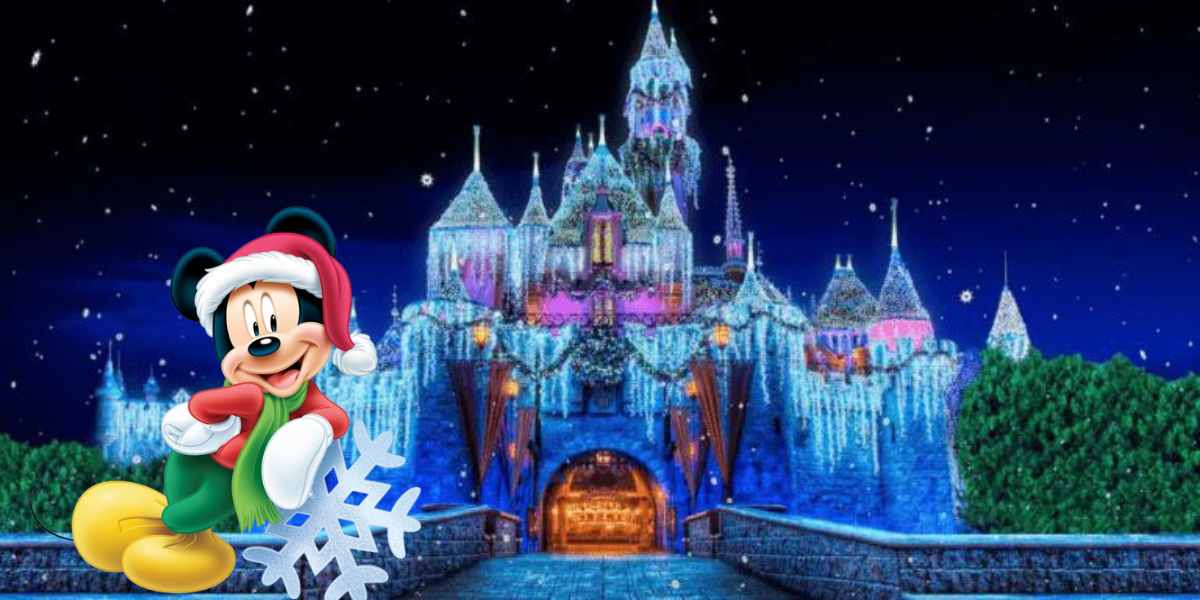 Disney Fanatic previously reported that when Disneyland started selling its updated Magic Key Passes again, fans discovered that every single tier was blocked out from December 21 – January 1. Any Disney fan dedicated enough to buy an Annual Pass would have to buy an extra Theme Park Ticket in order to spend Christmas or New Year’s in Disneyland Park and/or Disney California Adventure Park.

With all of the Magic Key Holders officially booted from The Happiest Place On Earth, it appears that many wondered just what did that change do for the crowds?

Well, according to Thrill Data, the wait times and long likes were actually worse than they were with the Passholder-inclusive Holiday season in 2021. Comparing the same 12-day period in 2021 and 2022, it was discovered that Disneyland and Disney California Adventure’s average wait time increased from 38 minutes to 42 minutes. On a scale from 1 – 10, wait factors were registered at an 8 in 2021 but then increased to 9, with December 27 – 31 recording a wait factor of 10 that remained consistent for each entire day. 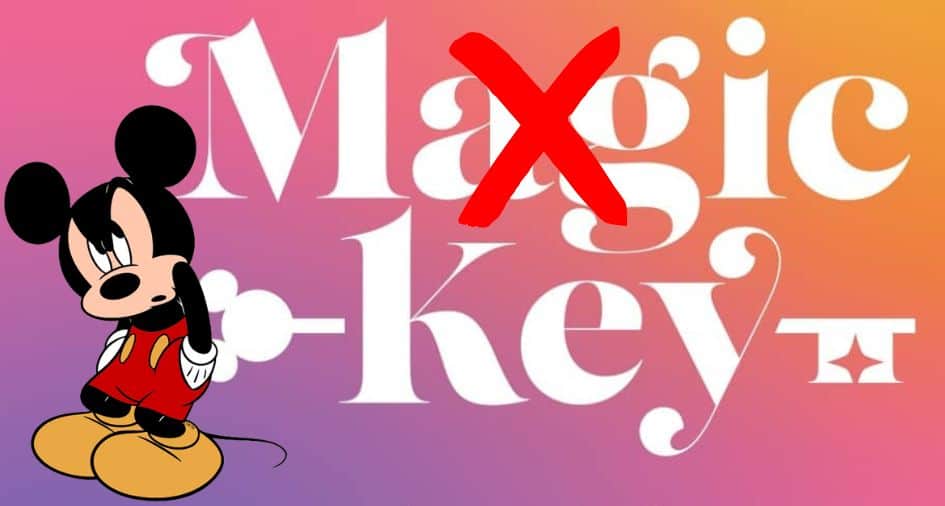 Longer lines do not necessarily equate to a lower-quality Park experience. For example, according to the OC Register, “The absence of annual passholders during the 12-day holiday period changed traditional traffic patterns at Disneyland and DCA. Tourists less familiar with the parks stumbled upon nighttime spectaculars rather than filling walkways and streets to wait for the fireworks and water shows like in-the-know passholders.”

Magic Key Holders–and Disney Adults in general–have been blamed for the negative experience in the past, creating a dominating presence in the Parks that can ruin the experience for those who only visit once in a blue moon.

But now, Disneyland–and Disney Parks, Experiences, and Products, in general—has learned that there is no need to rely on Annual Passholders to fill the Parks, especially on days surrounding Christmas, and they are still keeping the Theme Parks at an artificially low capacity. It is also unclear just how many Passholders bought the extra ticket–at holiday prices–to “beat the system” and get their Disneyland Christmas. 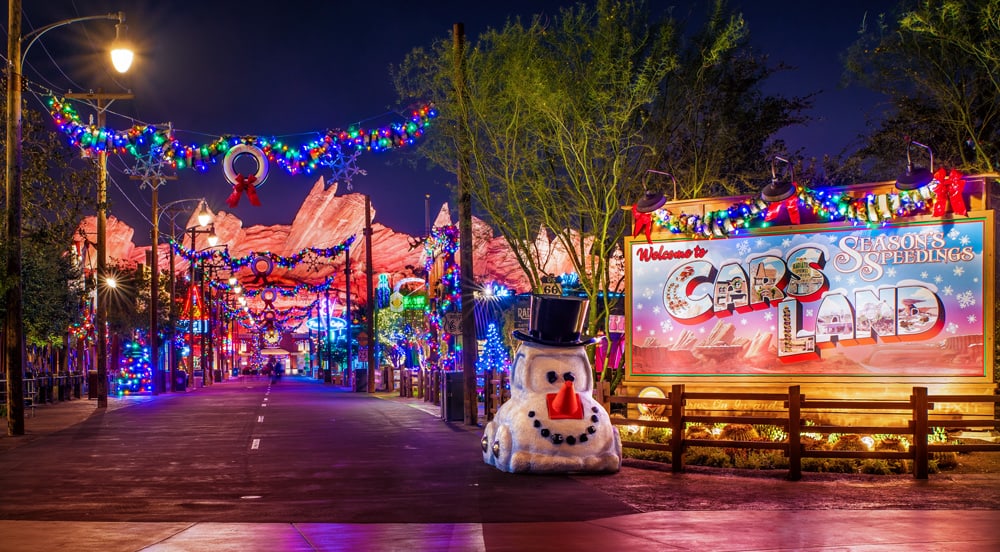 The favoring of non-Passholders proved prosperous when former Disney CEO Bob Chapek announced that Disney Theme Parks had the most profitable quarter ever.

Meanwhile, Walt Disney World Resort blacked out all but its highest-tiered Anual Passholders from the Christmas festivities.

Looking to 2023, only time will tell just how Disney, back under CEO Bob Iger, will evolve their relationship with the Magic Key Holders and Annual Passholders.