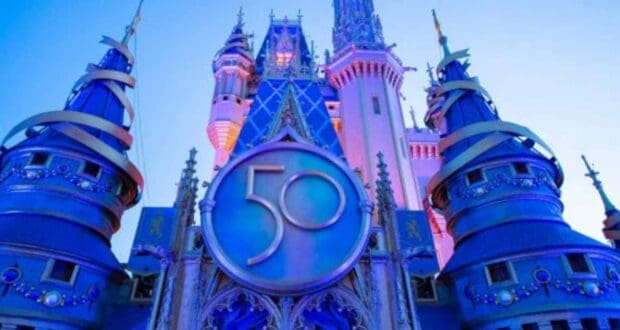 Disney Prices Still Out of Reach for Families, Is Disney Listening?

Guest woes with Disney World prices are not yet over. One family recently expressed concern about the increased prices and even considered holding off on buying tickets until they were reduced.

Disney Parks have been touted and have been set up to be the epitome of the family-friendly Disney experience. With entertainment and dining options allowing Guests of all ages to enjoy their time at a Disney Theme Park, it’s no surprise why that reputation has been well-deserved and carefully crafted on the Walt Disney Company’s part.

But recently, things haven’t been quite so “family-friendly” at the Disney Parks, and not for the reasons one might think. Rather than any change in entertainment, which continues to deliver through the efforts of Walt Disney Imagineers and Walt Disney Imagineering. However, for much of the recent past, it appeared that Disney leadership was quite out of touch with what the Disney Park community needed from them. So much so that families have said goodbye to the entertainment giant before.

And while that’s not quite the case just yet, another family appears to be teetering on that point after looking at the prices for Walt Disney World recently. 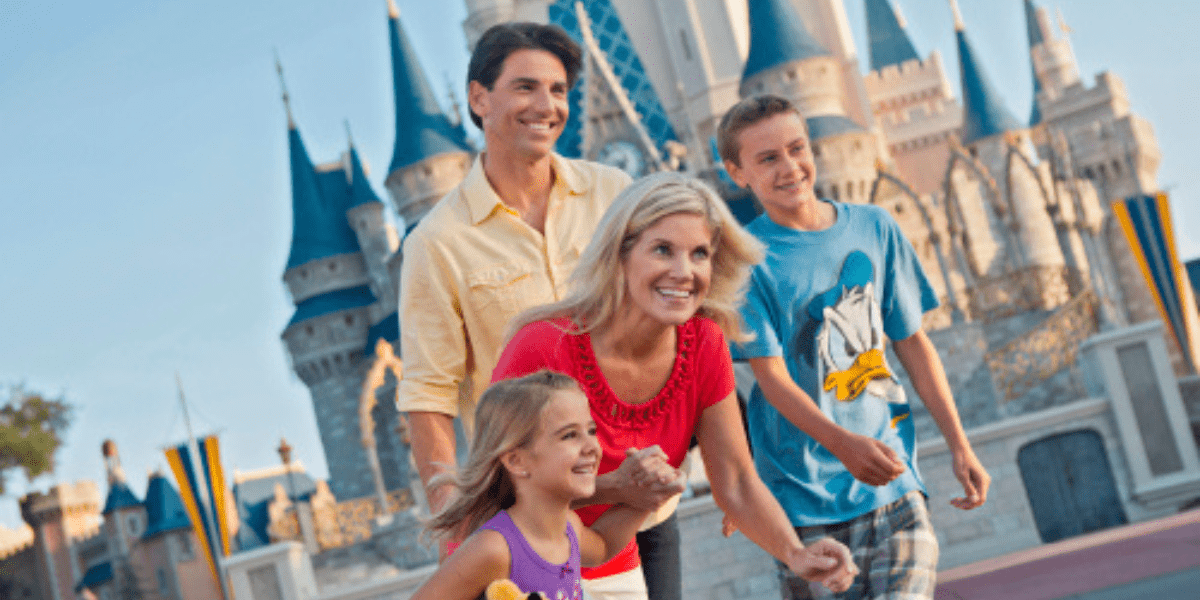 A family at Walt Disney World Resort/Courtesy of Disney

I had heard WDW had gotten more expensive, but I was still shocked to see ticket prices. For one day at MK, it will cost my husband and me over $300?! What on earth!! When did this happen? I went several years in a row (2012-2016) and seem to remember a day at MK hovering around $94 (per person) or so. Can I expect ticket prices to go down anytime soon? I’ll hold off on purchasing tickets if that’s a possibility.

The Guest added their trip was planned for late April as well.

As many know, Disney ticket and Walt Disney World ticket prices have increased recently. Not only that Disney Vacation Club has also seen price increases along with increases for the Annual Pass as well. 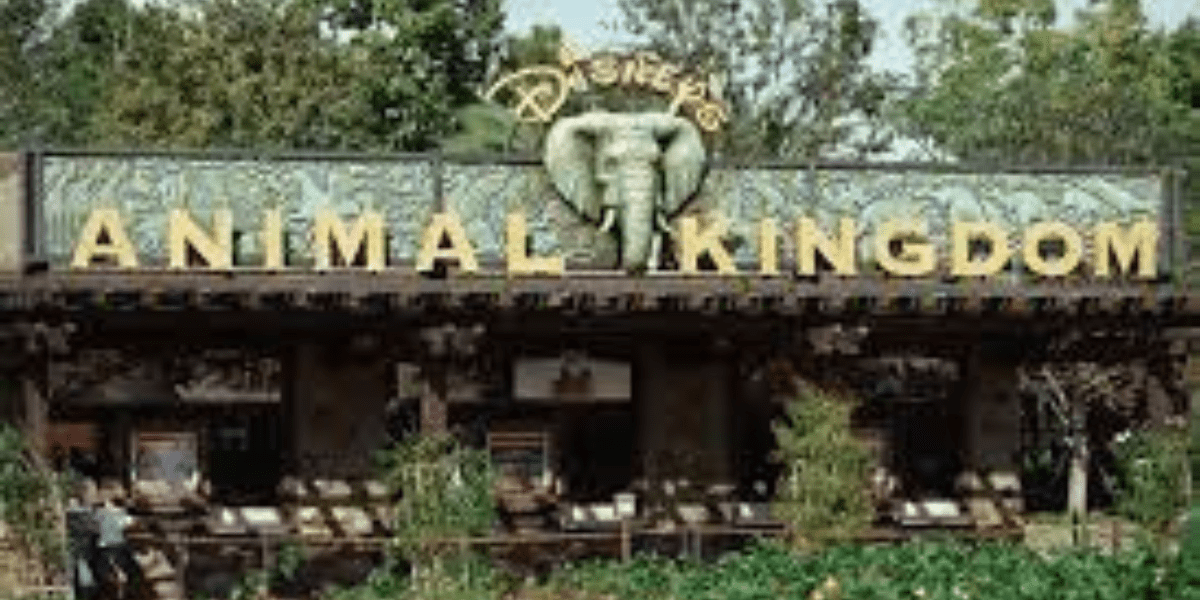 Comments from fellow Guests seemed to have a dry tone as they informed the OP that Walt Disney World ticket prices “would never go down again.”

U/daybreaker shared, “Tickets only get cheaper as you purchase more days. The price per day will never go down ever again.”

Another user u/Substantial-Drop-836, added, “If anything I think you can expect ticket prices to go up. I don’t think Disney has ever decreased ticket prices, instead they usually do room/package discounts.”

Many commenters also shared tips and tricks to allow the OP to have a cheaper shot at their Disney vacation, but it certainly is a sad day when the very families Disney was built for are finding the prices out of their budgets. Hopefully, the family has the chance to purchase Disney World tickets at a budget-friendly price point and visit the Parks soon!