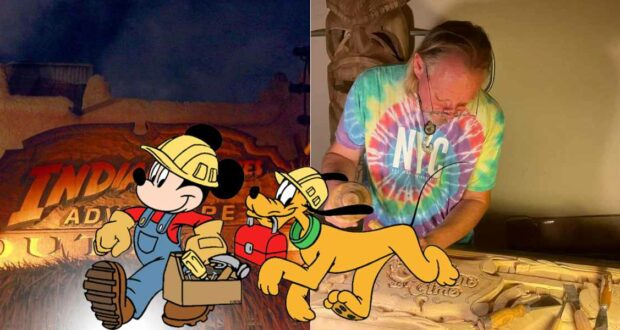 A former Disney Imagineer who wasn’t quite done with the magic yet has built his business by selling to Disney fans willing to pay.

Walt Disney Imagineers are the amazing minds behind the Disney Parks. Walt Disney Imagineering is responsible for the many wonderful rides and attractions Guests can enjoy in a Disney Theme Park. The celebrated group is celebrating its 70th anniversary today, December 16, with the original class including legends like Mary Blair, X. Atencio, Bob Gurr, and John Hench.

One former Disney Imagineer who is no longer part of the famous group has continued to be inspired by the Disney Parks to keep his livelihood going. Raymond Kinman began his woodworking career in the 1970s when he carved a sign for his friend’s restaurant in the Lake Tahoe town of Kings Beach, California. He’d never picked up a chisel before in his life, but the sign was the start of a decades-long career that he spent carving one-off designs for rides and restaurants in the Disney Parks. 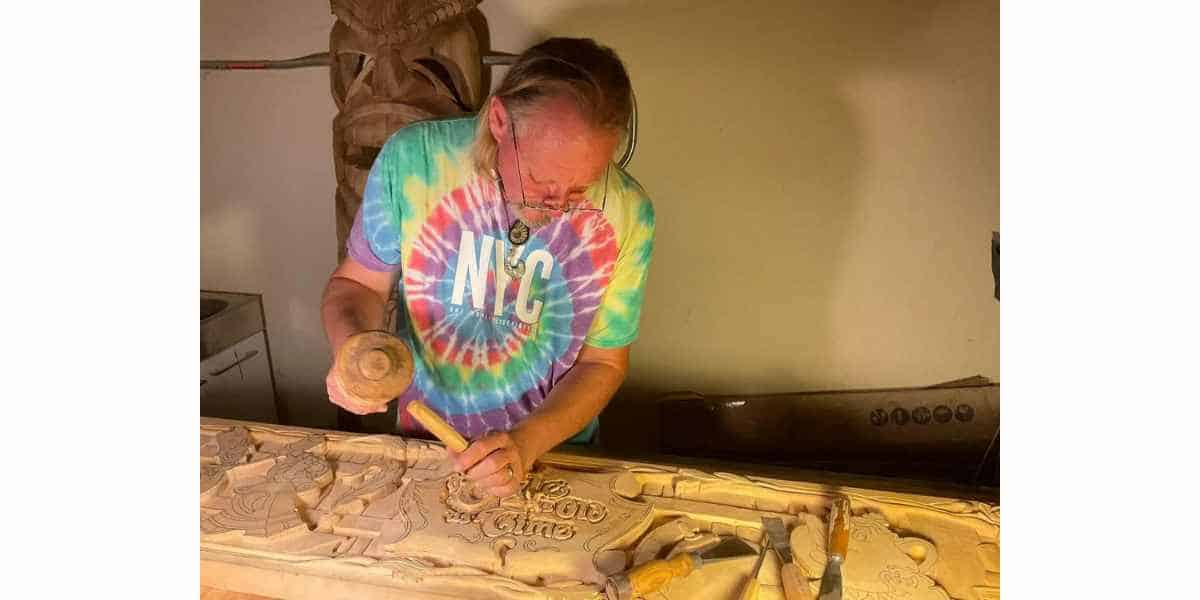 More recently, Kinman’s shifted to crafting personalized Disney memorabilia for private collectors. As reported by Business Insider, Kinman began by doing contracted work for Disney in 1993. He said, “I thought maybe they’d start me on some lower level, just test me out. But I opened up the blueprints and it was for the Indiana Jones Adventure Outpost.”

That’s where it all began. 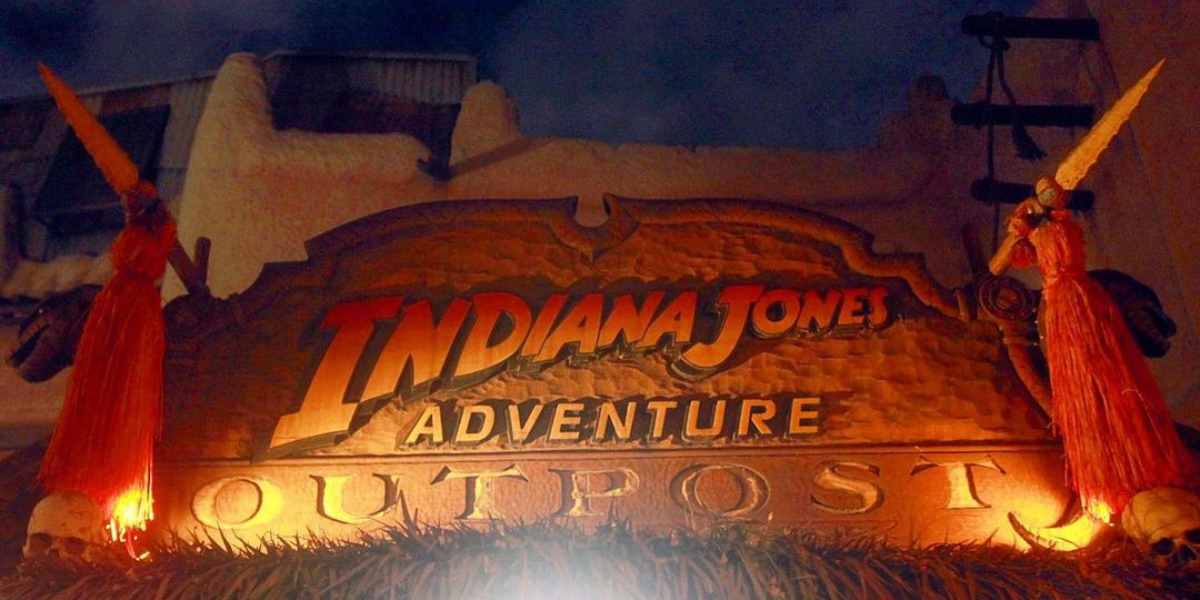 Now, Kinman carved a special Beauty and the Beast-themed mantel for a commission. The mantel has 13 layers within its inch of cut depth that give it its sense of perspective. He said that’s one of the most complex parts of creating a realistic-looking composition. What’s more, the commission cost $50,000 and took him 350 hours.

Coming up, Kinman also has a “Haunted Mansion” commission. The sign is for the game room of a private collector “that has a functioning roller coaster in it.” He thinks it will be about 5 feet by 3 feet and cost around $120,000.

It’s always heartening to see how those who love Disney find ways to continue to have the magic be a part of their lives.