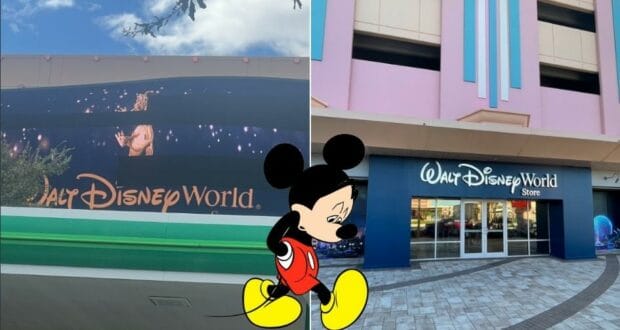 In more news of maintenance issues from the Disney properties, a billboard at the new Walt Disney World store is already showing signs of damage.

The Walt Disney World Resort and Disneyland Resort are known to be some of the best Disney vacation spots. But, there have been a fair few issues at the Disney Parks recently, be that because of Guests behaving in less than stellar and unacceptable ways or because of problems on account of the Park itself. Many a time, the issues have been centered around maintenance.

This time, the issue is with the Walt Disney World store on International Drive, Orlando, Florida.

Earlier this year in May, Disney Parks Blog announced the opening of the first-ever Walt Disney World store on International Drive in Orlando, Florida. It opened on May 31 with a massive digital billboard that advertised the Disney Resort’s 50th Anniversary.

But unfortunately, a few short months later, the billboard is already showing signs of wear and tear.

Twitter user @GregInORL shared a photo of the billboard. Check it out:

Off with his head pic.twitter.com/VrLqjFrlar

As viewers can see, the advertisement features a golden statue of EPCOT’s iconic purple dragon, Figment. But there are two black bars that cut through the golden statue, text, and navy blue background, interrupting the visual, and causing Figment’s head to be separated from his body.

While Disney hasn’t given any official comment on the state of the billboard, this is just one in a list of many recent reports of different parts of Disney property being in general states of disrepair. 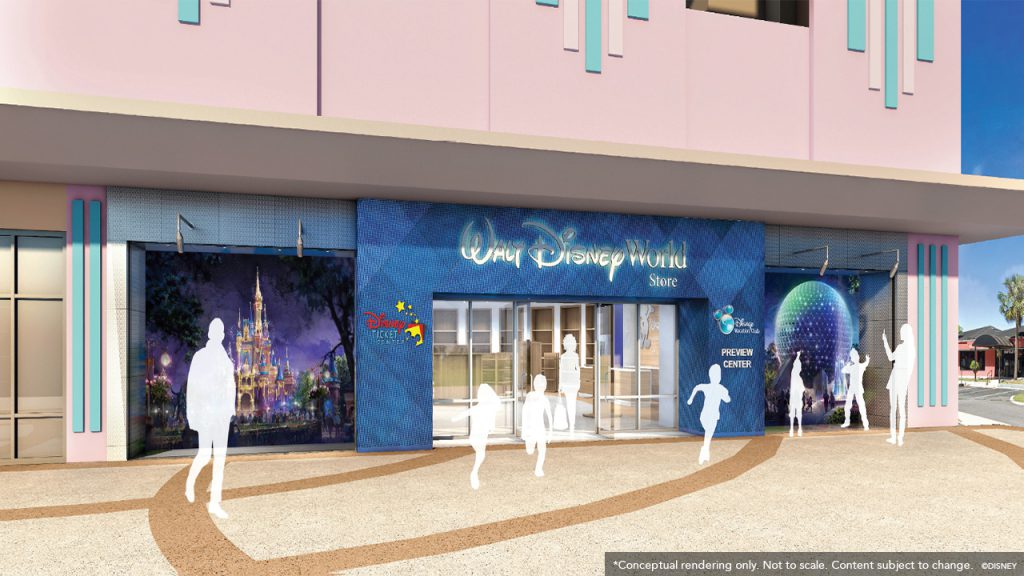 According to Disney Communications and Public Affairs Manager Kathleen Prihoda, the billboard is meant to be an “impressive ribbon-like Disney art display that enwraps the outside of Hollywood Plaza garage.”

Here’s looking to Disney attending to these issues sooner rather than later.