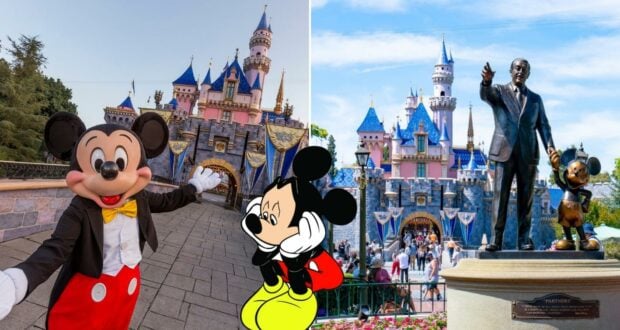 More and more fans are expressing their frustrations with the Disney Park experience, noting that they are “extremely disappointed.”

Most of the time, the Walt Disney World Resort and the Disneyland Resort are some of the best places to go for a Disney vacation. Whichever Theme Park you pick—Magic Kingdom, EPCOT, Disney’s Hollywood Studios, Animal Kingdom Park, Disneyland Park, or Disney California Adventure Park—they all have their unique offerings of many a ride and attraction that have Guests coming back for more. 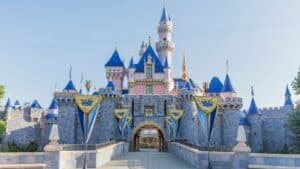 Off-late, many fans have been expressing time and again that the Disney Park experience has been letting them down and that things have been more broken or simply just not up to par.

More fans have taken to Reddit yet again to question this and share their experiences. Disney Guest u/jumpaxis took to the social media platform to share:

Am I new to Disneyland Disappointments? from Disneyland

The user particularly highlighted that “half of the effects on the rides didn’t work, many rides didn’t work at all,” they continued “the lines seem very forced (making Genie necessary compared to “fast track”),” and that the employees were “undertrained.” If all this weren’t enough, u/jumpaxis added there were “way less shows and attractions depending on the day.”

As someone who goes once a week it’s unbelievable the amount of rides that are consistently down everyday. Sometimes I even watch the Disneyland app to see and like clockwork Indiana Jones is down consistently. They want to get more ticket holders into the park but by not fixing the rides they are actually driving away future ticket holders because they don’t see the point if nothing works.

u/mrsjackdaniel added, “That last part is exactly why I haven’t sat down and actually planned a trip. We have to take time off of work, fly to California, pay for hotel stays, etc. etc. and I just can’t bring myself to do all of that when I constantly read about how disappointing the park has been lately.”

Experiences like this have had many Disney fans aching for the old days.

Here’s hoping the Parks will return to their former glory sooner rather than later.