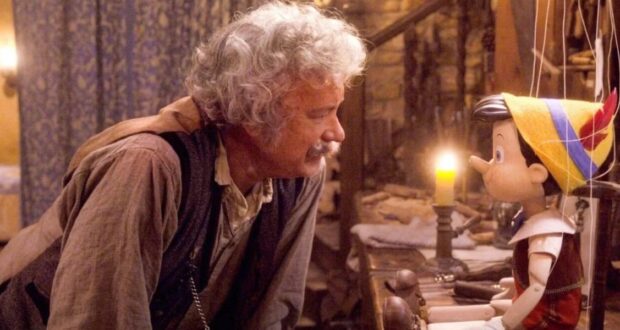 Back in September 2022, Disney released its newest live-action remake, Pinocchio. The film was just the latest in a string of live-action remakes that have been released by Disney in recent years. Some of the remakes — like Aladdin, Beauty and the Beast, and Cinderella — have been well-received by somewhat skeptical audiences. Unfortunately, Pinocchio was not one of those movies. Disney’s Pinocchio is sitting at just 28% on the Rotten Tomatoes Tomatometer and has the exact same score from the audience. Pinocchio starred legendary actor Tom Hanks as the clockmaker, Gepetto, Joseph Gordon-Levitt as Jiminy Cricket, Benjamin Evan Ainsworth as Pinocchio, Cynthia Erivo as The Blue Fairy, and Keegan-Micheal Key as Honest John. While the new live-action film did introduce audiences to a lovely new character — Fabiana, a puppeteer who was forced to work for Stromboli — we didn’t get much else.

In fact, you could argue that the new movie went against the lesson of the original, as Pinocchio is constantly manipulated and forced into bad behavior by the adults around him. Whereas, in the original film, Pinocchio made poor decisions all on his own. It appears that Pinocchio’s failure is continuing, as the movie has been nominated for more than one Golden Raspberry Award. Nicknamed The Razzies, the awards are given out to movies and actors who are in films that are considered the worst of the year. In total, Pinocchio received an incredible six Razzie nominations. The Razzies also noted that the Pinocchio script was not authorized by the estate of Carlo Collodi. Collodi wrote the original story — The Adventures of Pinocchio — back in 1883, and the story has been in the public domain since 1940. That is why you also see Pinocchio in films not made by Disney, like Shrek.

Despite the failure of Pinocchio, Disney is not slowing down on its live-action remakes. This year, Disney is releasing several more, including The Little Mermaid, Snow White, Peter Pan & Wendy, and Mufasa: The Lion King. Disney is also currently in production on a live-action Hercules and working on a live-action Lilo & Stitch. 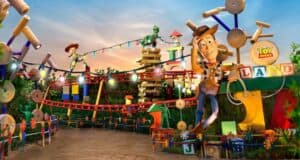 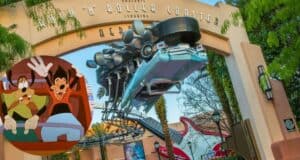 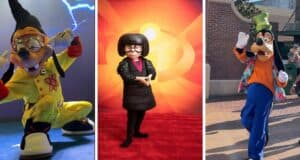