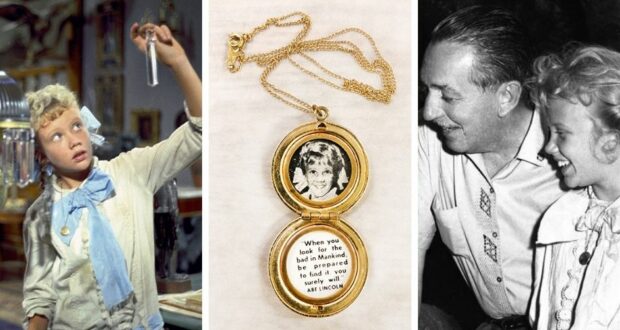 In the classic 1960 Disney film Pollyanna, actress Hayley Mills (who was also known for starring as two twin sisters in the 1961 film The Parent Trap, even though Lindsey Lohan’s version is better-known by modern audiences) starred as a famously-cheerful, kind girl who had a positive effect on everyone around her.

In the movie, Pollyanna has a scene with a reverend about a locket that Pollyanna wears (shown below) — and D23 has revealed that there is something very special about this locket! Apparently, “Pollyanna Photo Locket Necklaces” were merchandise produced by Walt Disney Productions to promote Pollyanna in 1960. 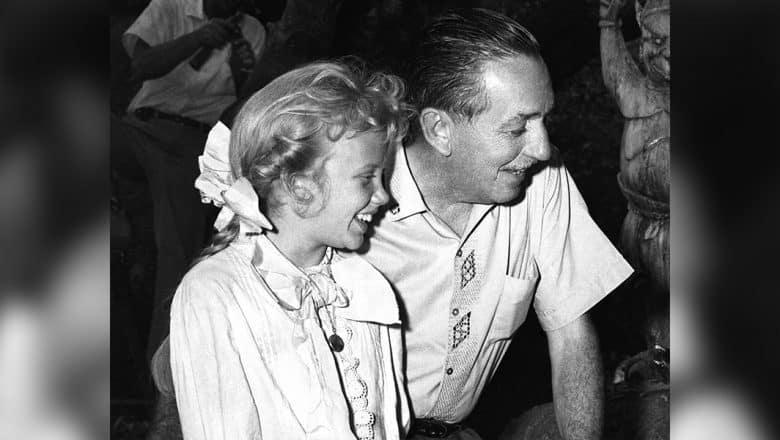 The lockets contain a photo of Pollyanna and a quote from Pollyanna’s scene with the reverend, which is a quote that Pollyanna attributes to President Abraham Lincoln. However, there was some confusion behind the scenes; Pollyanna writer and director David Swift had made that quote up just for the movie, so Abe Lincoln didn’t actually say the line. While he was on vacation, Swift saw the locket for sale in a store and contacted Walt Disney Productions so that the lockets could all be recalled.

Almost all of the lockets were successfully recalled, leaving about 800 lockets out in the world. These days, Becky Cline (the director of the Walt Disney Archives) confirmed that the lockets are “now very rare”, and that there wasn’t even a locket within Disney’s own Archives for many years. 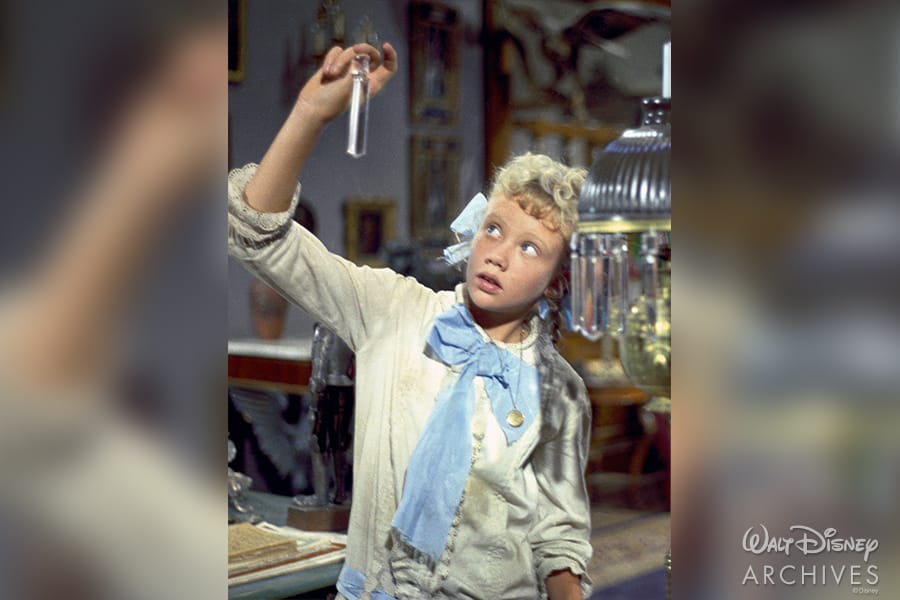 During a Pollyanna screening in 2010, an audience member (who was also a D23 member) named Kathye apparently revealed that she had one, and shared it with Becky Cline for the Archive’s “Pollyanna historical files”. 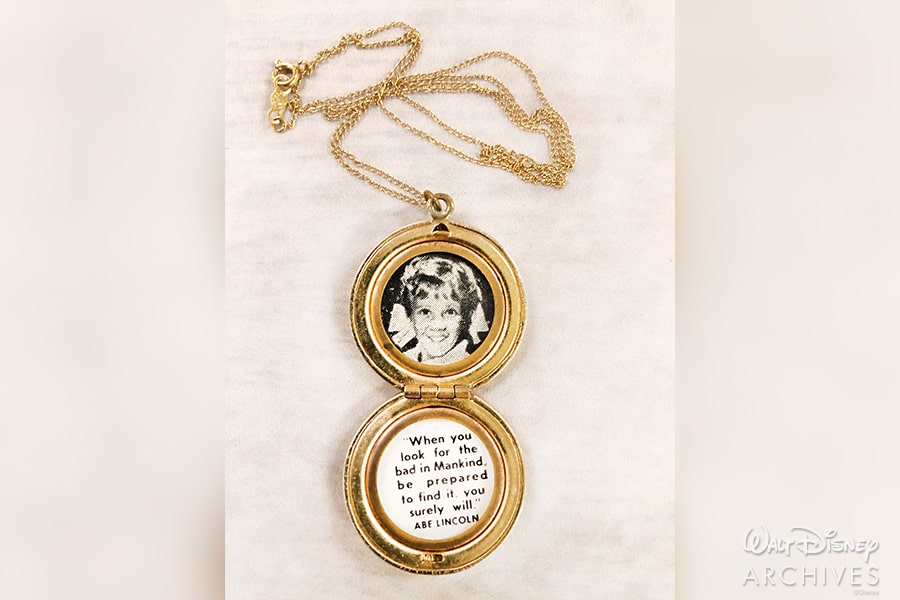 “In a very small way perhaps I can give back a little of the joy that Disney has given to me”, Kathye wrote to Becky when she emailed her photos of the locket. Kathye donated the locket soon after, and Becky Cline has just shared the story of Kathye’s locket with D23 in honor of Pollyanna‘s anniversary!

Do you remember the movie Pollyanna? Do you happen to have one of these rare lockets?