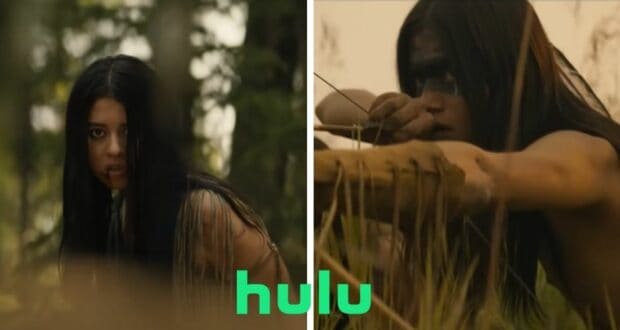 Many Disney fans will associate the Walt Disney Company with cheerful Disney princesses, fairies like Tinker Bell, and endearing animated characters. However, since 20th Century Studios is under Disney’s umbrella, some unexpectedly dark or violent films are coming from Disney — and the next 20th Century Studios action-packed thriller, Prey, definitely fits the bill!

Prey is the newest installment in the iconic Predator franchise, which also included the classic Alien v Predator films in which aliens battle against creatures called predators (while humans try to escape both in the process). The teaser trailer for this new installment has just been released; you can watch it below!

“There’s something out there, and it ain’t no man…”August 5th. This one has adventure…this one is scary… https://t.co/9FD8uBm9p6

One of the unique focuses behind the scenes on this particular thriller (which is a prequel to the other Predator storylines) was the effort to provide “an accurate portrayal of the Comanche [that] brings a level of authenticity that rings true to its Indigenous peoples”. The first step was creating “a cast comprised almost entirely of Native and First Nation’s talent”. 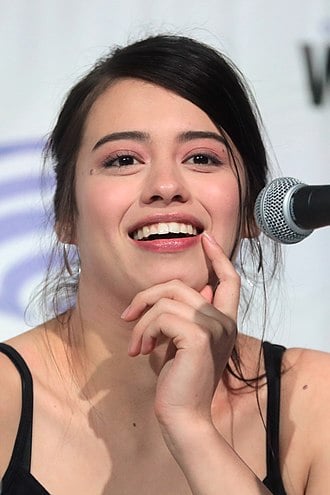 Prey is directed by Dan Trachtenberg and it comes to Hulu on August 5, 2022! Viewers outside the U.S can see the movie on Star+ in Latin America and on Disney+ elsewhere in the world. Director Dan Trachtenberg said on Twitter that “this one has adventure” and “this one is scary”, so expect some jump scares!

Since this 20th Century Studios movie is a prequel that takes place 300 years ago in the Comanche Nation, it follows a young warrior named Naru on the Great Plains. As many fans of the original Predator and Alien vs. Predator movies will be able to predict, Naru encounters “a highly evolved alien predator with a technically advanced arsenal” in the teaser trailer (shown above). Thus begins an exciting and action-filled Predators prequel in which two completely different hunting styles clash!