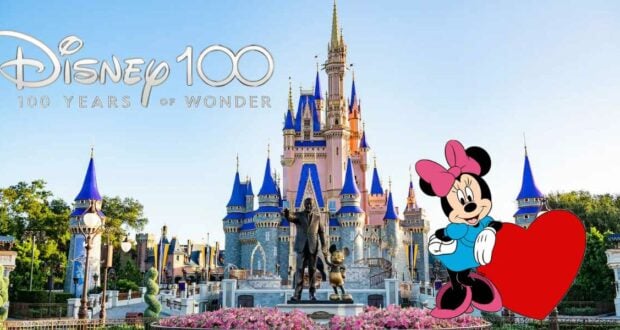 Report Predicts Disney Will Venture Into the Metaverse

As the Walt Disney Company turns 100 this year, a new report predicts its success will hinge on its play within the metaverse.

The Walt Disney Company has had a rough few years. With the pandemic causing the world, and Disney Parks to shut their doors and consequently reopen to a host of issues, it hasn’t been the smoothest of journeys for the entertainment giant. However, this year the Mouse House marks a significant milestone. As Disney and Disney Park fans know, the House of Mouse is celebrating being a part of our lives for 100 years.

Related: Disney Just Proved Why It’s Been Around for 100 Years

Looking forward to the news 100 years, Reuters shared their Breakingviews predictions and thoughts on what the Mouse House would do to sustain the next century, and it has to do with the metaverse. As the article states,

In the past century, the Magic Kingdom’s theme parks have survived technological forces. Taking the real Disneyland as a blueprint for the metaverse that marries its brand and streaming ambitions is not hard to fathom.

Disney has always been a front-runner and trendsetter. The Walt Disney Company expanded into the Theme Park business 32 years after the company began based on the vision of founder Walt Disney. The first Park was Disneyland Resort in Anaheim, Southern California. The Disney Park was revolutionary at the time because Disney wanted a destination attractive to both kids and adults.

The idea was so phenomenally successful it expanded to Paris, Hong Kong, Shanghai, Tokyo, not to mention the Walt Disney World Resort in Orlando, Florida. The Disney Parks and experiences are vital to the Walt Disney Company. As many know, Disney’s streaming platforms have suffered losses this year, but the Parks, despite multiple complaints from Guests over rising prices and the state of the Disney Resorts and Parks, still posted a profit.

So, Reuters predicts that Disney will use the Theme Park sector to help boost profits. By 2024, the parks and experiences products margins are “expected to increase to 30% while accounting for two-thirds of Disney’s operating profit, according to estimates from Goldman Sachs.” 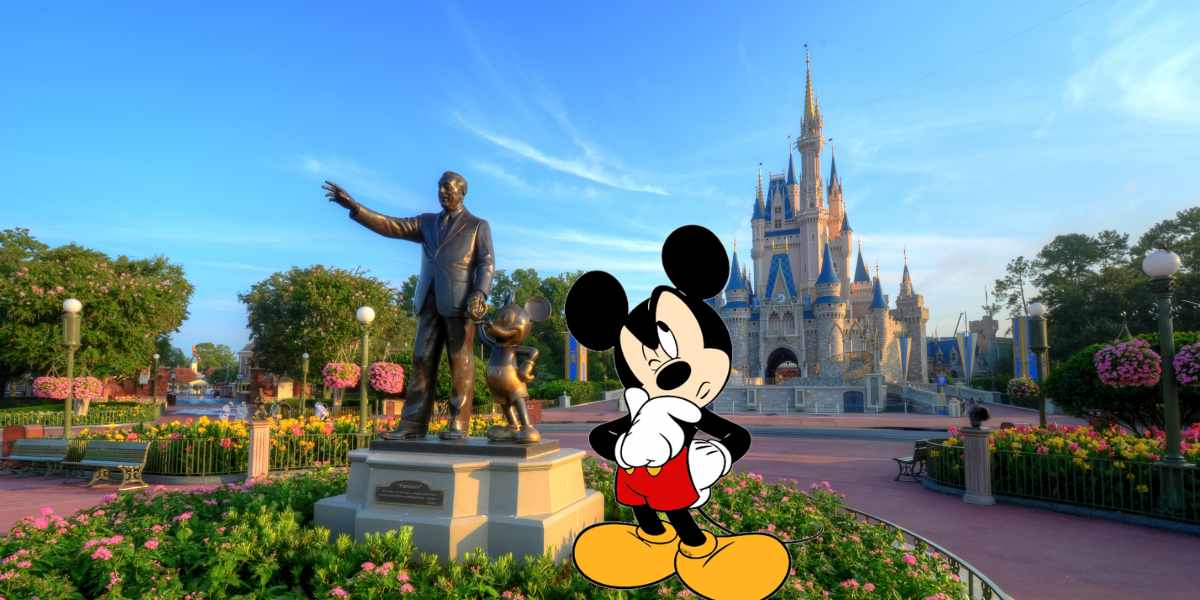 It is this very foundation that has Disney set up to take on the metaverse. That, however, requires gaining a forward foothold in this area compared to a company like Meta Platforms (META.O). Disney CEO Bob Iger, will have to also find a successor who will be able to take on the challenge of this transition as well.

Per the report, “For the Magic Kingdom, the next century hinges on the virtual world.”