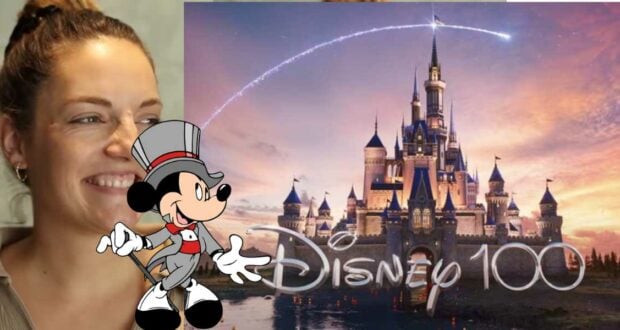 Disney Just Proved Why It’s Been Around for 100 Years

A subset of the Walt Disney Company, Disney Research Studios, revealed an incredible technological advancement that can revolutionize filmmaking.

The Walt Disney Company is a media giant, and for good reason. The company celebrates 100 years next year and has unique decor and activities planned in the Disney Parks to commemorate this milestone—”100 Years of Wonder“. Both Walt Disney World Resort (with its four Parks—Magic Kingdom, EPCOT, Disney’s Hollywood Studios, and Disney’s Animal Kingdom) and Disneyland Resort (with Disneyland Park and Disney California Adventure Park) are going to be decked out for this. 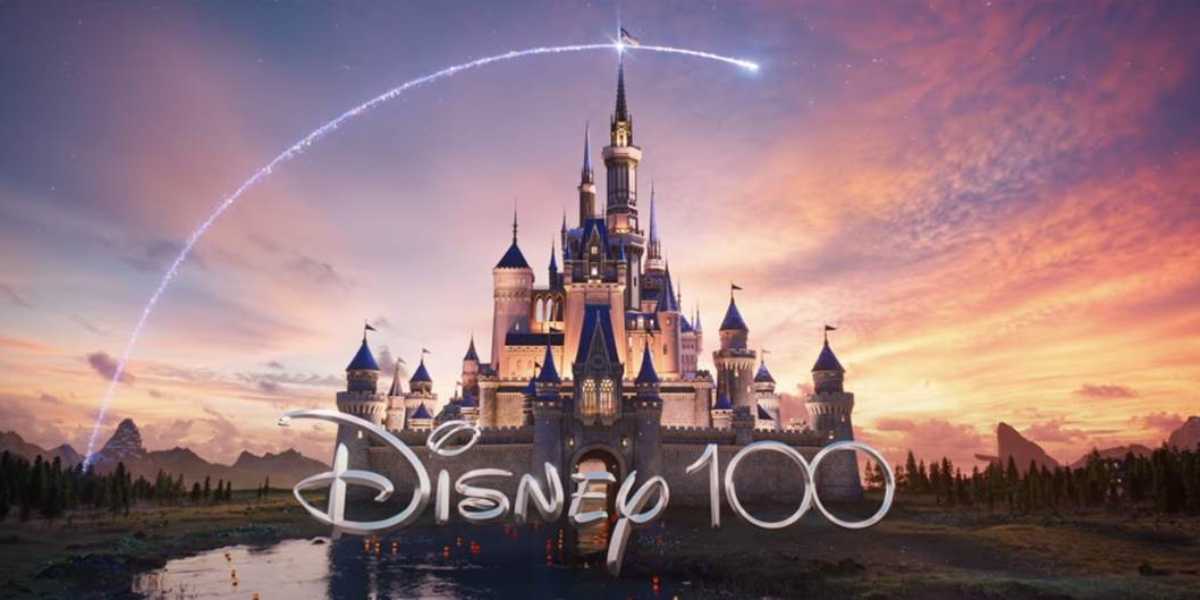 The reality is it takes a special kind of company to make it to celebrate a centennial, and with this recent announcement, Disney just revealed why they have what it takes.

A branch of the Walt Disney Company, Disney Research Studios, just revealed a new technology. The House of Mouse just announced it is harnessing some cutting-edge AI to “re-age” actors. Popular Science brought the scoop.

According to that video, at least 12 films and television series utilized re-aging tech during 2022. This is a number that’s steadily grown since its first introduction only a few years ago.

Using digital effects to alter actors’ age is an increasingly common practice in Hollywood, but it’s incredibly time intensive. Hundreds of hours of painstaking work are required from behind-the-scenes VFX artists and engineers. But this new technology that Disney is working on could make the output far more photorealistic and save time on the backend.

While the end of November saw Disney facing some tumultuous times (with the exit of Bob Chapek and reinstating of former CEO Bob Iger) and many upending changes, it’s exciting to see the Mouse House sharing news of technology that is a  front-runner in its field.