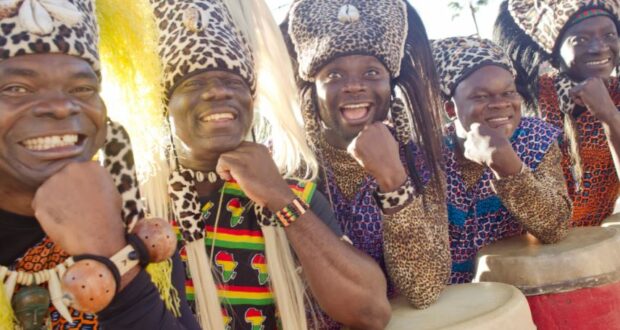 Disney has been sharing return dates for lots of entertainment around the Walt Disney World Resort and we love seeing some of our favorite performers back in action. So far we’ve already seen select EPCOT World Showcase performers return, including Sergio the Juggler in the Italy pavilion the Matsuriza Taiko Drummers in the Japan pavilion, and Alberta Bound, the band who performs in the Canada pavilion. 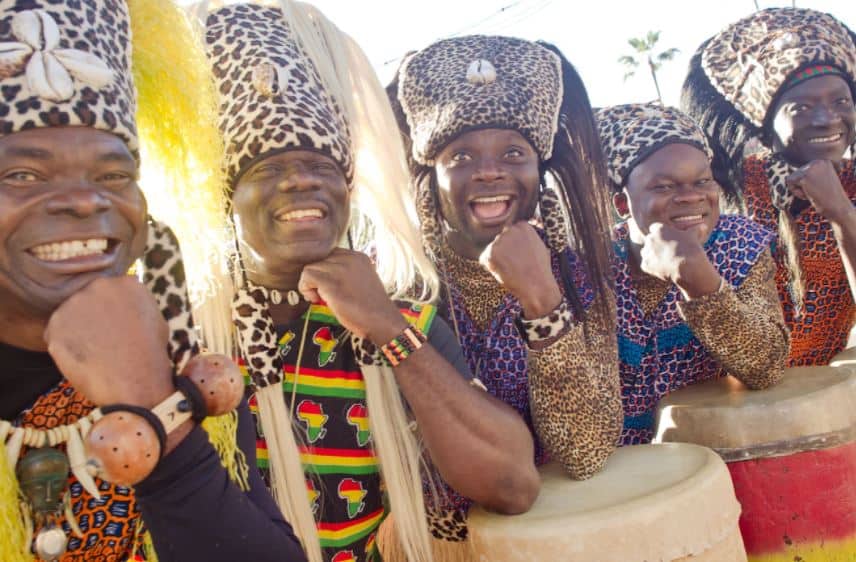 We have also already seen the piano player at Casey’s Corner return to his classic location on Main Street U.S.A. in the Magic Kingdom, as well as (modified) character meet and greets making their return to both the Magic Kingdom and Disney’s Hollywood Studios. And earlier today, we learned that the Disney on Broadway Concert Series will be returning for the 2022 EPCOT International Festival of the Arts! 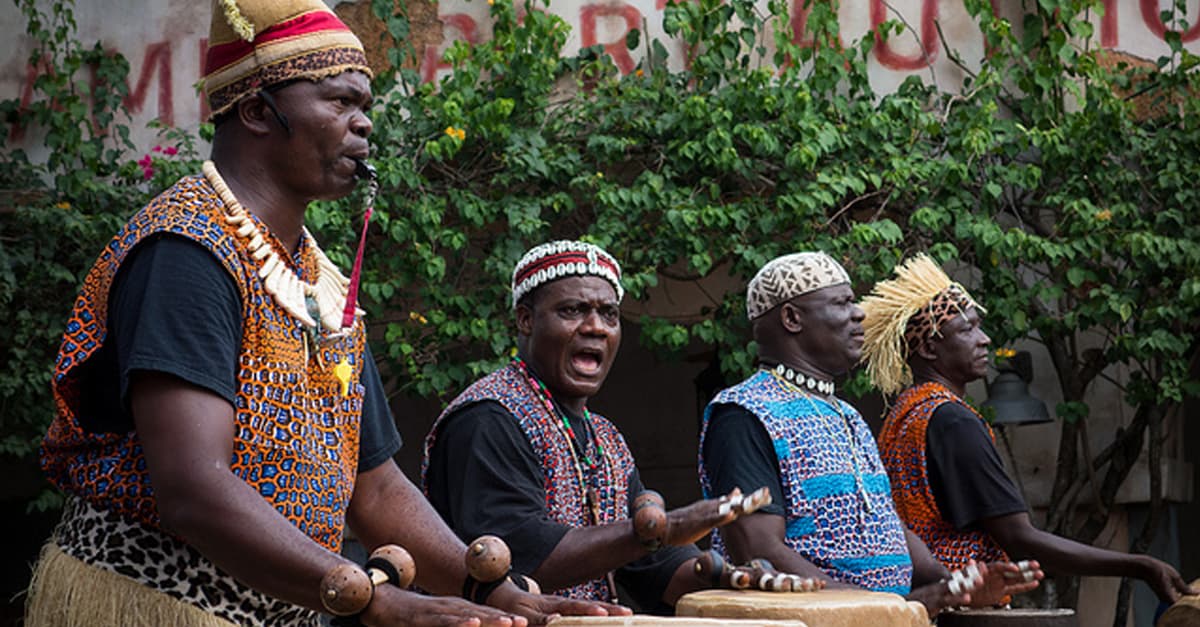 As for Disney’s Animal Kingdom, Chakranadi and Kora Tinga Tinga have returned to Asia and Africa respectively, and now we are excited to share that the return date for the Tam Tam Drummers of Harambe Village will be November 7, 2021!

The Tam Tam Drummers are one of Guests’ favorite live entertainment groups at Disney’s Animal Kingdom (and perhaps throughout Walt Disney World) and we are so excited to learn that they will be returning soon. Their energetic sets really do help provide lots of atmosphere in Harambe, and we love either relaxing with a cool drink from the nearby Dawa Bar to watch them perform or getting involved ourselves. 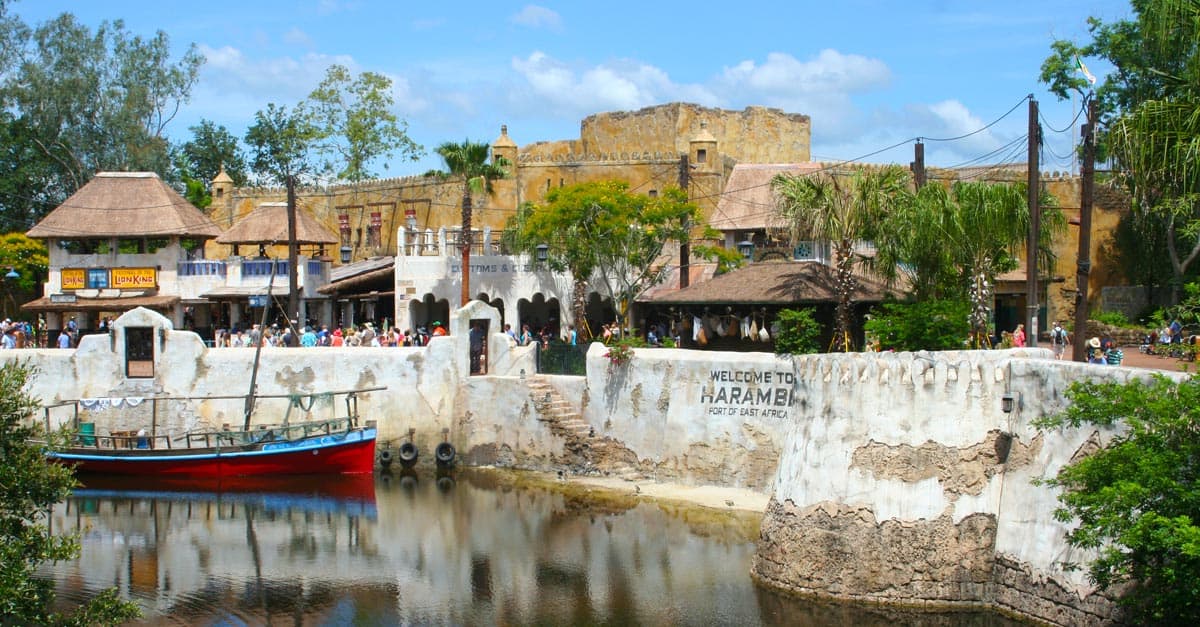 We do not yet know if their performance will be altered at all due to COVID restrictions (we would guess not because it is outdoors but we cannot confirm either way at this point.) Typically however the Tam Tam Drummers give Guests a chance to dance and join in the fun of their show.