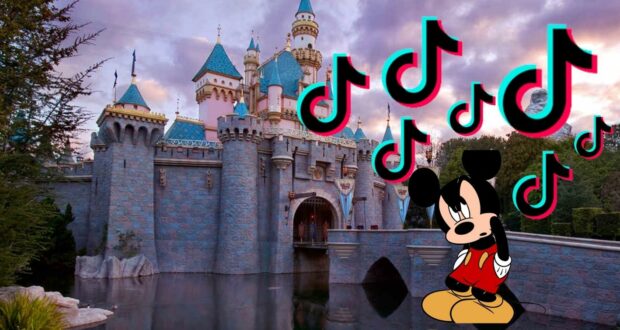 The Tiktokers are at it again, and fellow Disney Park Guests are slowly getting more and more fed up with their antics.

The Disney Parks are the sites of the most magical vacations for most people. Guests of all ages flock to the Theme Parks from all over the world to get their fix of the Disney experience and Disney magic. Whether it’s going to the Magic Kingdom, Disney’s Hollywood Studios, Disney’s Animal Kingdom, or EPCOT at the Walt Disney World Resort, or Disneyland Park, or Disney California Adventure at Disneyland Resort, the Parks are an experience to write home about.

But sometimes, certain Guests can ruin the experience for others by disrupting the experience, being rude to Cast Members, or causing a scene. And a group of people, more often than not, on the receiving end of backlash for being disruptive? Social media live streamers, particularly from TikTok.

u/tartek_ shared on Reddit how the Tiktoker @theme_part_ert was incredibly inconsiderate during a visit to the Park:

@ theme_park_ert on tiktok was live at Disneyland riding splash mountain, and through the whole live he was loudly talking to his chat, asking to follow, like, send gifts etc. I commented “stop talking on the ride” and a moderator responded to me “stop commenting on the ride” (as If that’s a good comeback lmao) and they blocked me 🤦🏻‍♂️ if I was the people in front of him I’d be very bothered by someone loudly talking to themselves on their phone through the WHOLE ride.

The post generated a lively discussion on Reddit where multiple other Guests and fans shared similar experiences they’d had of this variety, except they likened this annoyance to those Guests who use flash photography at inappropriate times. 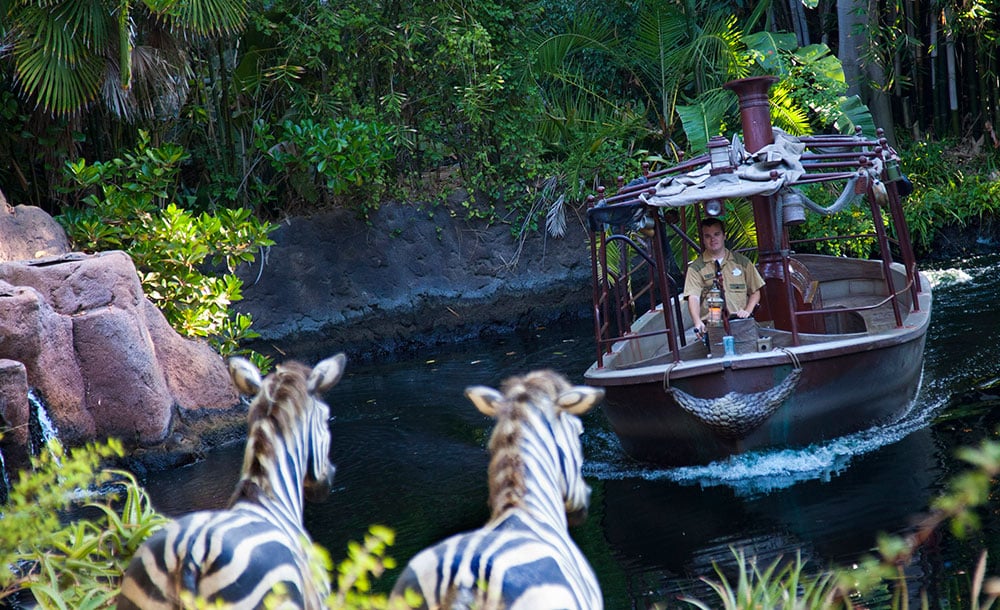 u/HPGal3 said, “Omg I literally got cussed out by someone for asking them to turn off their flash on Jungle Cruise. They wouldn’t stop insulting me until I tapped the cast member and told them that he called me a bitch and then he got all huffy. Grown ass man with a teenager and his wife with him. Why are people like this.”
u/coldcurru corroborated this with their own story, “Someone had flash on recording fantasmic. CM came over and stood in front of it until he turned it off. This was after asking nicely to turn it off. He tried turning it back on but she got back in front of him.”
In the age of social media, it appears that some Guests forget how to be considerate and thoughtful about their fellow Park visitors. While documenting your experience is absolutely encouraged, it cannot come at the expense of others’ discomfort or disregarding Cast Member instructions.
We at Disney Fanatic will continue to keep you updated about all Disney news as it comes to light.
Disneyland Disneyland Resort Influencers TikTok TikTokers 2022-09-16
Priyanka
Previous: The Most Universally Lovable Restaurants at Disney World Resorts
Next: Disney’s ‘Together We Are Magia’ Celebration Kicks Off