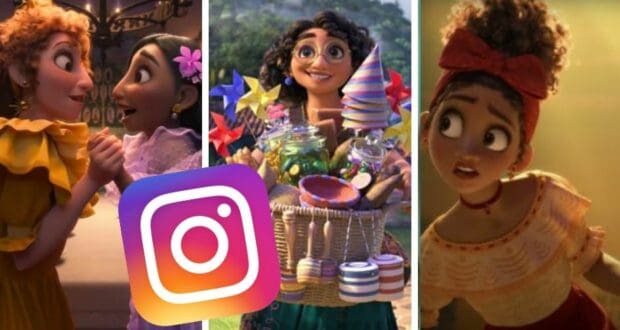 Which ‘Encanto’ Character Are You? Find Out With This Instagram Effect

Even though the Walt Disney Animation Studios movie Encanto premiered in November in theaters and was released on Disney+ on Christmas Eve, this Golden Globe award-winning and Oscar-nominated animated movie about the magical Madrigal family is still going strong when it comes to its fanbase — and now, you can try a fun new Instagram effect called “Who Are You? Encanto” to figure out which Encanto character you are! 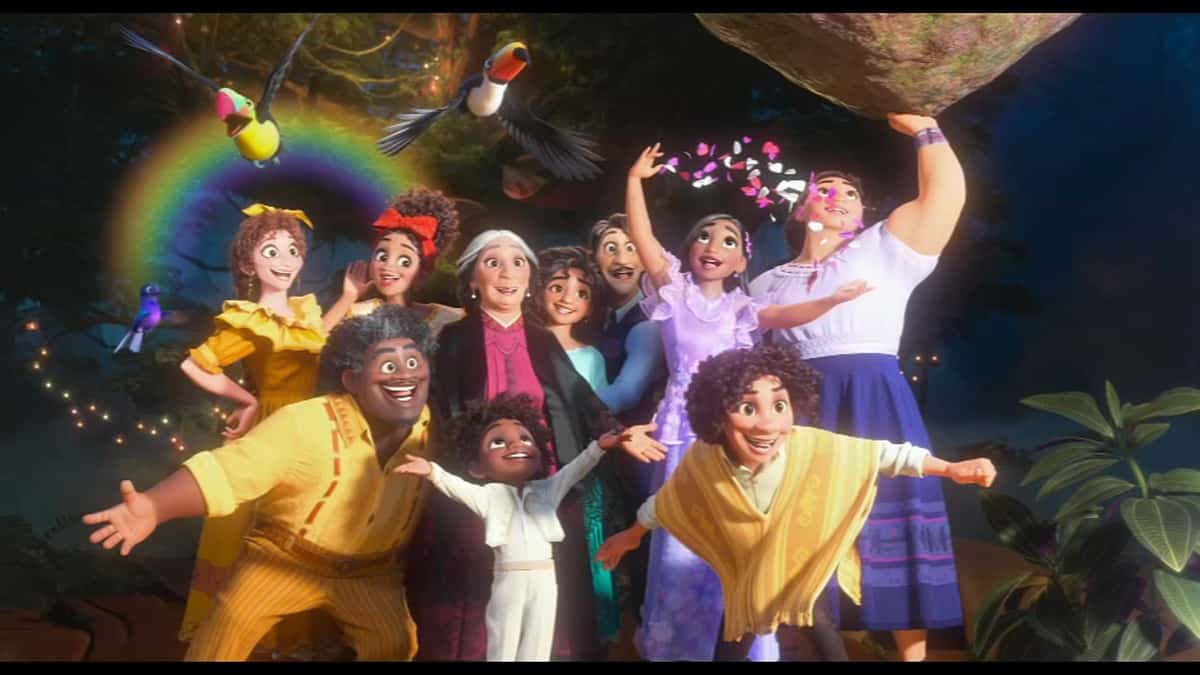 Any Disney animated film always makes Disney fans wonder which animated character they would be, especially if the Disney movie involves a wide variety of characters with strong personalities. Encanto definitely has that in spades, so it’s not surprising that you can now easily find out which member of the Madrigal family you would be! Personality traits are a big part of Encanto, since each family member has his or her personal struggles or pressures to deal with, so a character quiz like this one is particularly appropriate for this Oscar-nominated film.

To use this effect, simply open the Instagram post above (or any other Instagram post using the Encanto effect) in the mobile app for Instagram and click on “use this effect”. You’ll get your own Casita background while the effect loads and chooses your character, as well as your choice of Encanto songs for background music (including songs like “The Family Madrigal” or “What Else Can I Do?”), and then you can easily share the video of your ‘quiz’ result with your followers!

Will you be Dolores, the quiet Madrigal with enhanced hearing? Or perhaps the misunderstood and mysterious uncle Bruno, who has his own moment in the limelight during the original song “We Don’t Talk About Bruno”?